Making those Fourth of July plans? Here's our list of all things you need to know from fireworks to parades

The classic American holiday, a celebration of independence and freedom, is right around the corner.

Here are a few ways to partake in Fourth of July events in San Diego.

NBC 7's Kelvin Henry spoke to San Diegans about their 4th of July plans, and whether or not they involve driving.

In 2012, the Big Bay Boom firework show did not go as planned. With no show in 2020 due to the coronavirus pandemic, let's look back at another strange year. 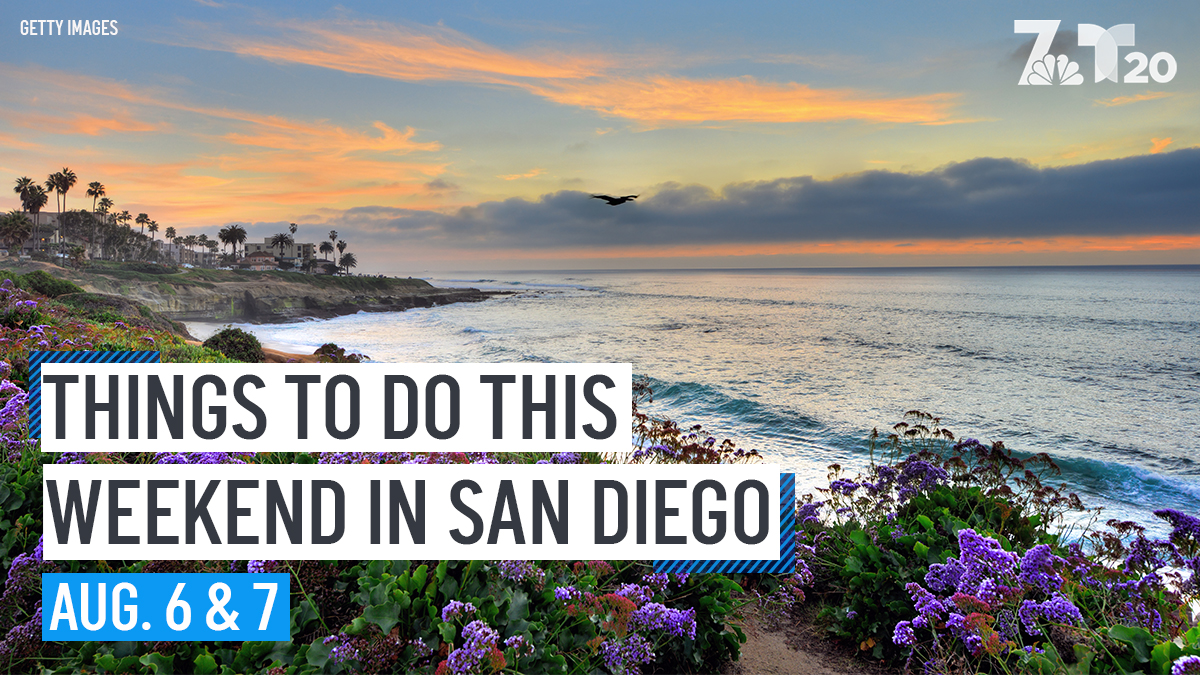 Big Bay Boom 2022: Where to Watch Tonight, How to Get There

SkyRanger 7 flew over Mission Beach, where tourists and locals, alike, flocked to get a good spot on the shore for Independence Day.

Scripps Ranch is hosting several festivities in honor of Independence Day, so NBC 7's Audra Stafford introduces you to some of the fun.

Officials in the South Bay city plan to turn a negative — the cancellation of Independence Day fireworks — into a high-tech positive to celebrate the holiday.