Several people called 911 reporting smoke in the neighborhood. One person said they saw smoke and fire from the front door of the auto repair shop. 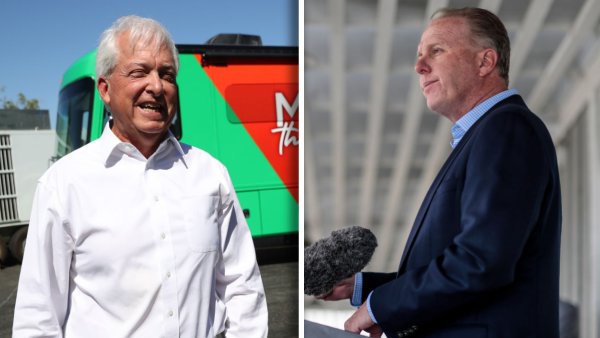 Once firefighters cut through the business’s security bars, they were able to attack the fire and keep it from spreading to adjoining businesses.

Investigators told NBC 7 it appears the fire was contained to the office area and a loft area above the office.

Two cars being stored in the garage were not damaged. No one was injured.