On this episode of our podcast, Olympic Dreams: San Diego to Tokyo, we chat with Team USA rugby players Abby Gustaitis and Kasey McCravey.

The USA Women's Sevens team trains full time at the Chula Vista Elite Athlete Training Center, which means most of the national players live in the San Diego area.

The USA Women had their most successful season of all time prior to the COVID-19 pandemic, finishing the 2018-19 season with five medals in six tournaments and a No. 2 world ranking.

Rugby is a growing sport in America right now and it's especially true for girls and women.

Gustaitis and McCravey, like most of their teammates, were college athletes in other sports who found rugby later in life.

They're passionate about breaking stereotypes of the term "ladylike" and breaking barriers to bring home their sport's first Olympic medal in Tokyo. 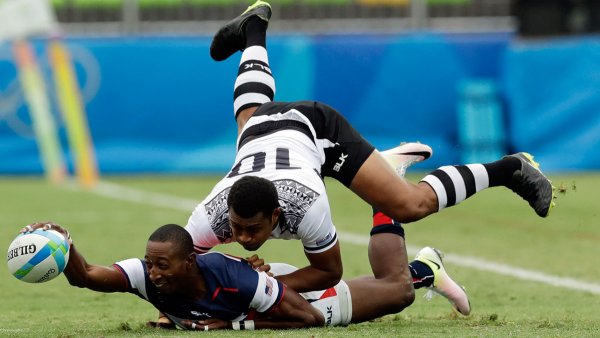 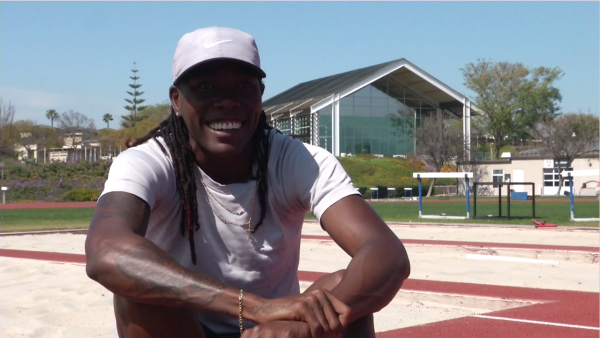 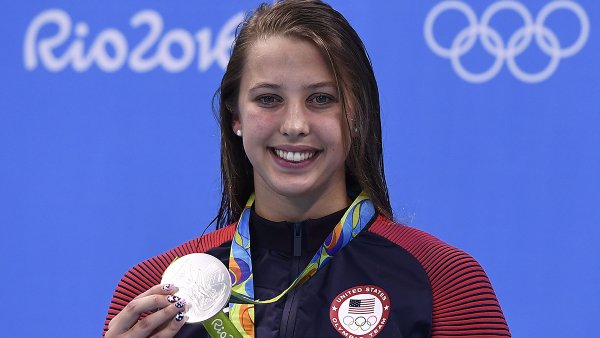 The Rugby women could very well end up as America's darlings of the Tokyo Olympics. But when it comes time to compete and go for the gold, they'll be anything but darling about it.

Don't miss this week's conversation with two of the stars for Team USA Rugby Sevens.