Authorities said Maya's body has still not been found

The husband of Chula Vista mom May "Maya" Millete was arraigned in court in Chula Vista Thursday afternoon.

Larry Millete pleaded not guilty at his first court appearance in the case. He was arrested Tuesday, charged with the murder of his long-missing wife, Chula Vista police announced earlier this week. He also faces a second charge relating to the alleged illegal possession of an assault rifle.

The 40-year-old Eastlake man is accused of the killing of the 39-year-old mother of his three children after she sought a divorce, according to San Diego District Attorney Summer Stephan. His detainment followed nine months of countless search efforts from volunteers and a lengthy investigation from law enforcement personnel.

The husband of Chula Vista mom May "Maya" Millete was arraigned in court in Chula Vista Thursday afternoon.

On Thursday, Millete, who was attentive throughout his appearance, was accompanied by his attorney, Bonita Martinez. The arraignment began nearly 40 minutes after it's scheduled start at 1:30 p.m. and lasted a short time, no more than 10 minutes.

Superior Court Judge Maryann D'Addezio — who, like everyone in the court, was wearing a face covering — opened the proceedings by admonishing those present that no comments or outbursts would be permitted during the hearing and reminded everyone that "communications with the defendant are prohibited."

Through his lawyer, the defendant, who initially told the court he was having difficulty hearing the proceedings due to a hearing impairment, rapidly waived a reading of the complaint.

Martinez then informed the court she had advised Millete about his constitutional rights "and at this time would like to enter a plea of not guilty."

After Millete, wearing a navy-blue jail clothing, white T-shirt and and N95 face mask, entered his plea, the court led Martinez through a series of legal housekeeping questions. Many of these focused on scheduling appearances, the first of which was regarding a request for a bail review hearing. Currently, Millete is being held without bail; a review hearing was set for Nov. 4. A readiness hearing was scheduled for Dec. 16, and a preliminary examination review is slated for Feb. 28.

D'Addezio also said the court had received a criminal protective order. She then asked Deputy District Attorney Christy Bowles if she wanted to "issue it at this time," to which Bowles answered in the affirmative. The judge then asked Martinez if he had informed Millete about whom was named in the order, and his attorney said that she had.

"Mr. Millete, you must not harass, strike, menace, assault, follow, stalk, molest, destroy or damage critical or real property, disturb their peace, keep them under surveillance or block their movements," D'Addezio told Millete.

The judge also informed the defendant that he could not possess or try to receive a firearm or ammunition. She also warned him to not attempt to prevent or dissuade any victim or witness from attending a hearing or testifying or making a report to any law enforcement agency. She also told him he "may take no action to obtain the addresses and locations of protected persons or their family members or guardians unless good cause exists otherwise."

D'Addezio did not identify the persons named in the protective order, which are presumably protected under seal. The judge also told Millete that he was to not have any contact with them either directly or through a third party.

No cameras other than the pool feed were allowed in the court room, nor were they permitted in the hallways, where Millete's family members and his attorney both declined opportunities to speak with the media.

More on her husband's arrest. 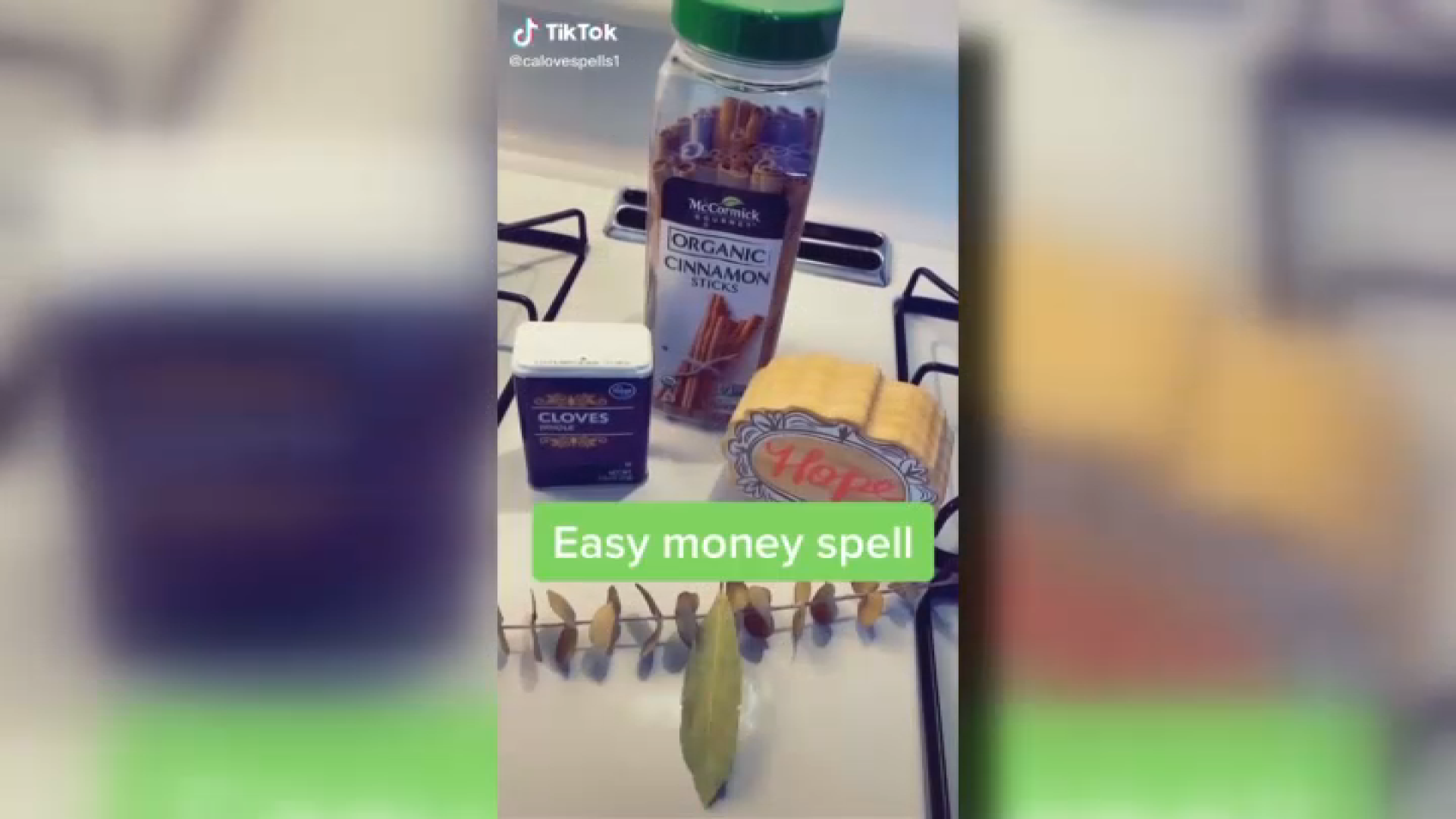 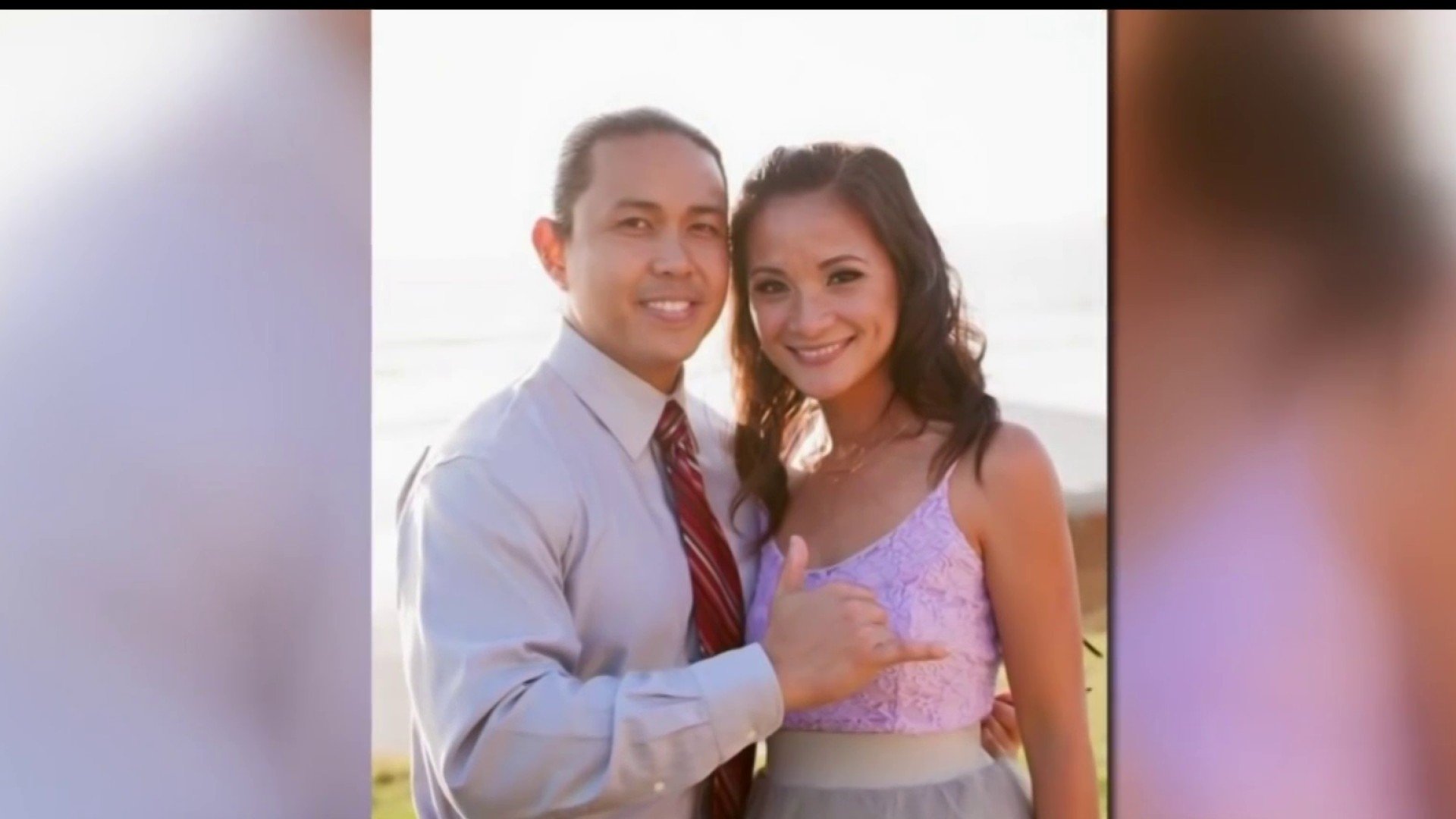 He remains held without bail.

On Tuesday, Stephan was joined by Chula Vista Police Department Chief Roxana Kennedy, the department, several other law enforcement entities and Maya’s family to announce Larry’s arrest. He faces a murder charge and an illegal possession of an assault rifle charge, authorities announced.

Read the arrest warrant against Larry Millete below:

“A review of Larry’s cell phone download, transactions, and other search warrant returns revealed that Larry sent hundreds of email communications to various companies which appear to sell ‘spells,’” the arrest warrant stated. It went on to state the defendant initially purchased spells to make Maya fall in love with him again and as the year progressed, he requested work to make her incapacitated or injured so she would be unable to leave.

Larry also expressed interest in hurting the man with whom Maya was having an affair, court documents state.

A defense attorney shares insight on what prosecutors will need in order for a jury to find Chula Vista resident Larry Millete guilty of killing his long-miss wife, Maya Millete.

Although Maya’s remains have not been found, authorities said they were able to move forward with Larry’s arrest since their investigation “ultimately generated a variety of pieces of evidence that have become clear and overwhelming.”

“A missing body is circumstantial evidence that there was foul play, and that it was murder because someone who takes their own life cannot hide their own body,” Stephan said.

Maricris Drouaillet, Maya’s sister, reported her missing on Jan. 9 after not hearing from her for a couple of days. The family was set to go on a planned trip to Big Bear in honor of Maya’s daughter’s birthday that same weekend.

Now, devastated family members are just hoping to find their loved one’s body to give her a proper burial.

“No matter what the outcome will be, our main goal is just to find our sister,” Maya’s brother JR Tabalanza told NBC 7. “Our sister’s out there still and we need to bring her home to her kids, her family.”

“This is still not the end,” Drouaillet said during Tuesday’s press conference. “We still have a long way to go. We’re still asking the public – please, help us bring my sister home. I want to see my sister.”