Mitchell was arrested Wednesday afternoon at the Bonita Golf Club on suspicion of misdemeanor battery, according to sheriff’s officials.

San Diego County Sheriff’s Department spokesperson Jan Caldwell confirmed Monday evening that Mitchell was arrested Wednesday but she said she didn’t have details about what prompted the arrest.

The 1989 National League MVP was released Thursday morning on bail. 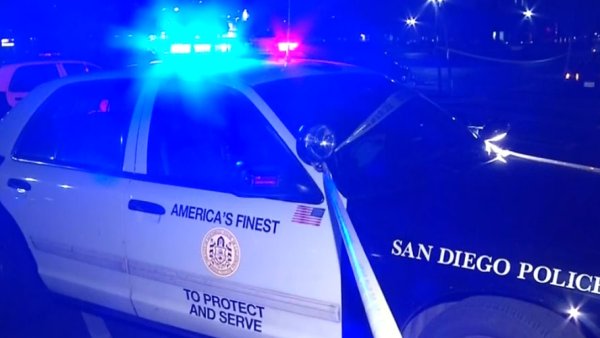 A San Diego native, Mitchell played for the Padres for one season in 1987. He’s also had more than one run-in with the law. In 1999, Mitchell was arrested by San Diego police after a fight at his grandmother’s Southcrest home. Mitchell was charged with felony battery after police said the baseball player struck his father in the head, cutting him.