Deputies are searching for a woman accused of using a stolen credit card number to buy groceries at a Wal-Mart in San Diego’s East County, leaving the store with a toddler in tow.

Surveillance video released by the San Diego County Sheriff’s Department (SDSO) on Tuesday shows the suspect – a thin woman with long, brown hair wearing a white T-shirt and blue jeans – leaving the Wal-Mart at 170 Town Center Parkway in Santee on April 1 with a shopping cart filled with bags. In the seat of the cart sat a little boy with blond hair.

According to the SDSO, the woman placed an order for groceries via the Wal-Mart smartphone app using a stolen credit card number. She picked up the items at the Santee store. 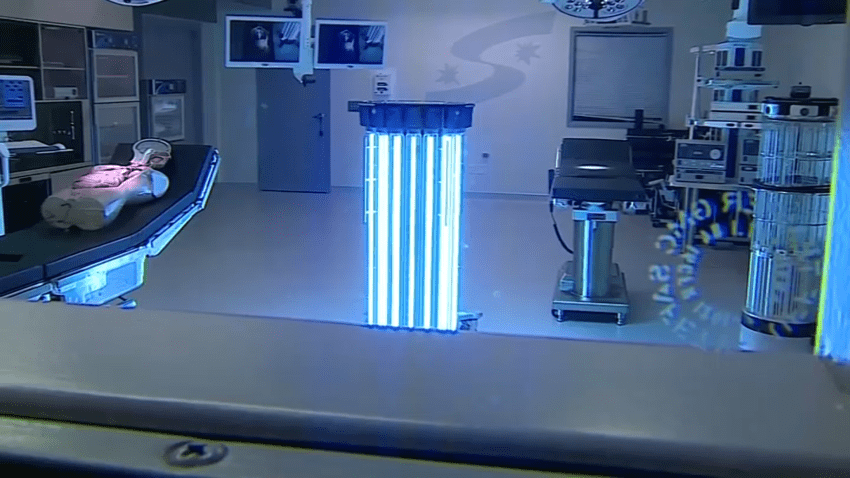 Investigators said the identity theft suspect tried to use the stolen credit card number several times for other things but those transactions were declined.