An Imperial Beach man was sentenced Wednesday to 15 years in federal prison for duping underage girls into sending him sexually explicit pictures and videos of themselves.

Kevin Brito, 22, represented himself on social media to be between the ages of 12 and 14 when messaging more than 200 girls, some as young as 10 years old, according to the U.S. Attorney's Office.

Prosecutors say Brito coerced young girls into sending him graphic content and when victims tried to refuse, he told them he would send the material they already sent him to their friends and families. In some cases, he followed through on those threats, according to prosecutors. 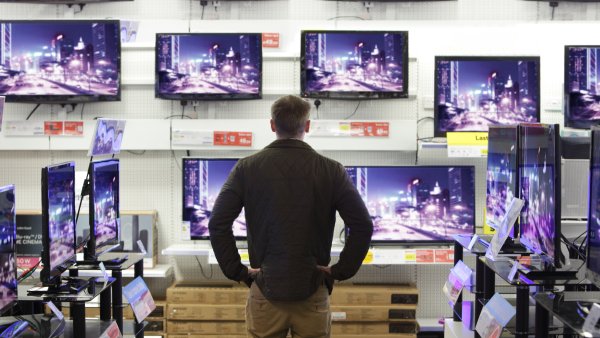 When interviewed by federal agents, he told investigators that he had saved some of the files received from the girls "and sent them out to other random people,"  the U.S. Attorney's Office said.

Brito pleaded guilty earlier this year to two counts of enticement of a minor.