Temperatures reached record-breaking levels in cities throughout Southern California, even along the coast

If you thought Saturday was hot, wait until you hear about Sunday's record-breaking temperatures across Southern California for Sept. 4.

Escondido set a record of 102 degrees for the hottest temperature on this day, breaking a 1997 record of 101, according to the National Weather Service.

Oceanside Harbor set a record of 95 degrees for highest maximum temperature on this day, breaking the 1961 record of 90. And the 102 degrees in Ramona tied its record set in 2010. 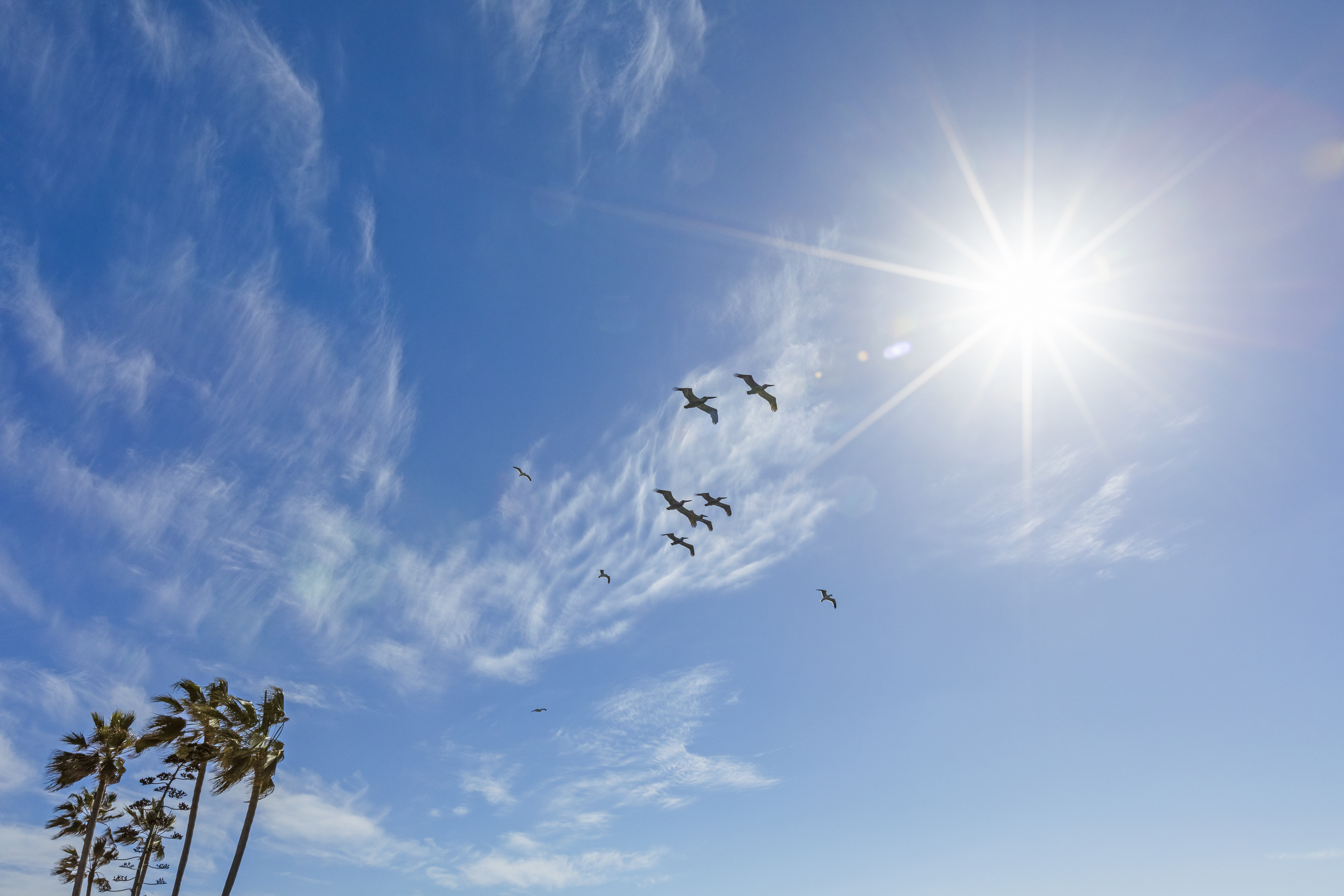 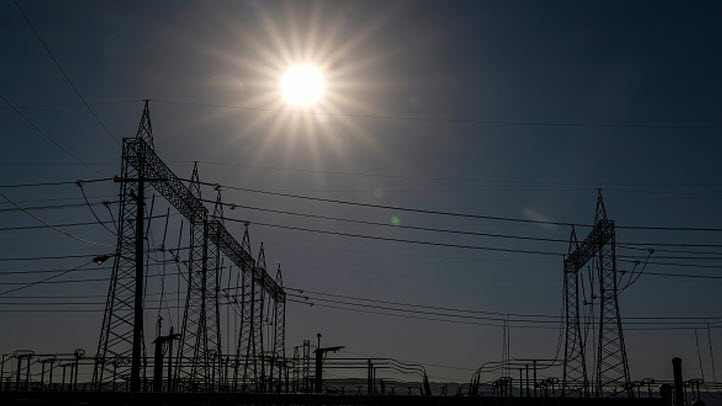 Chance of California Power Outages Up as Heat Wave Worsens

Things certainly changed in Newport Beach, which exceeded its 1988 record of 89 degrees to 97 degrees recorded Sunday, coming in as their highest ever daily, monthly and all-time high record. Their previous all-time high record was 96 degrees, set back on Oct. 21, 1965.

An excessive heat warning remains until 8 p.m. Tuesday for coastal areas, valleys, mountains amid record-high temperatures in San Diego and Chula Vista, according to the NWS.

San Diego County's heat wave is expected to continue into the week, except at the highest mountain elevations, the NWS reported.

Isolated thunderstorms may develop in the afternoons over the mountains and drift west into the valleys and coastal areas as Tropical Storm Javier lifts north off the Baja coast through Sunday, forecasters said, but the main threat continued to be lightning.

The highs were expected to weaken after the middle of next week. Slow cooling may spread inland then, with high temperatures returning to around average by the end of next week, according to the weather service.

Some drying may occur Sunday with mid-level flow strengthening, allowing for increasing high temperatures and a lower threat of afternoon thunderstorms. This trend was forecast to continue into Monday, which is expected to be the hottest day of the week for most areas.

The east flow was predicted to weaken substantially on Tuesday, allowing the sea breeze to offer some cooling for the coastal areas and western valleys, though the mountains and deserts won't see much change.

Another burst of east winds may cause areas west of the mountains to heat up a bit again Wednesday while remaining areas won't change much.

The excessive heat warning may need to be extended into Wednesday for some areas west of the mountains, NWS officials said.

The ridge should finally weaken Thursday and Friday for significant cooling with temperatures gradually returning to near normal.

No hazardous marine weather was expected through Wednesday, but a pair of south swells should bring elevated surf and a high risk of rip currents to the beaches through the holiday weekend.