Temperatures will soar into the triple digits again Monday in most parts of San Diego County as a heat wave is expected to last through at least the middle of the workweek.

High pressure over the southwestern United States will usher in the scorching heat through at least Thursday, according to the National Weather Service.

An excessive heat warning will remain in effect until 10 p.m. Thursday in the San Diego County valleys, mountains and deserts.

What to know about the alert. 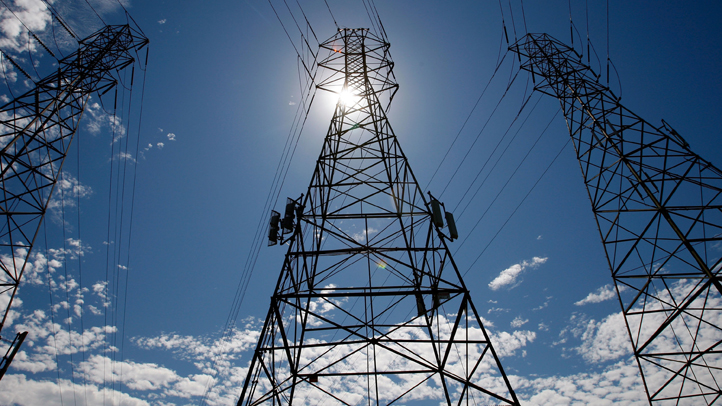 FAQ: Here's What to Know About California's Flex Alerts

The NWS urged residents to drink plenty of fluids, stay out of the sun and check on relatives and neighbors. Also, young children, seniors and pets should be never be left unattended in a vehicle, with car interiors able to "reach lethal temperatures in a matter of minutes," according to the NWS.

High temperatures today are forecast to reach 82 degrees near the coast, 90 inland, 94 in the western valleys, 103 near the foothills, 103 in the mountains and 119 in the deserts.

Monsoonal moisture could cause thunderstorms in the county mountains this afternoon.

Highs in the deserts are expected to drop to 116 on Tuesday before rising to 117 on Wednesday, according to the NWS. The mercury in the western valleys is forecast to top out in the mid-to-high 90s through Wednesday, while highs near the foothills could remain in the triple digits through at least Thursday.

Borrego Springs set a high temperature record for August 16 on Sunday, according to the NWS. The city recorded a high of 118, eclipsing its previous mark for the date of 117 in 2015.