It’s pride weekend in San Diego and the crowds are rushing to Gossip Grill.

“It is the most fun place to come,” said Lindsay, a San Diego resident. “The drinks are always pouring and you just feel like it's like home like somewhere you can go to and feel really relaxed and not worry about anything."

“There’s something special about the women's bar and being able to be within a safe space where straight men aren't hitting on you,” said Moe Girton, owner of Gossip Grill. “Where you can bring your girlfriends and hang out but also be in a part of the community and be accepted.”

Girton opened the doors to Gossip Grill in 2009 because she says she saw a need in the community.

“San Diego used to have two to three women's bars at all times for many, many years and then after both selling or closing we didn't have any for a number of years,” said Girton.

According to the Lesbian Bar Project, a group working to celebrate and preserve the remaining lesbian bars that exist, there are fewer than 25 lesbian bars left in the entire country.

“It makes me appreciate San Diego for that," said Lindsay. 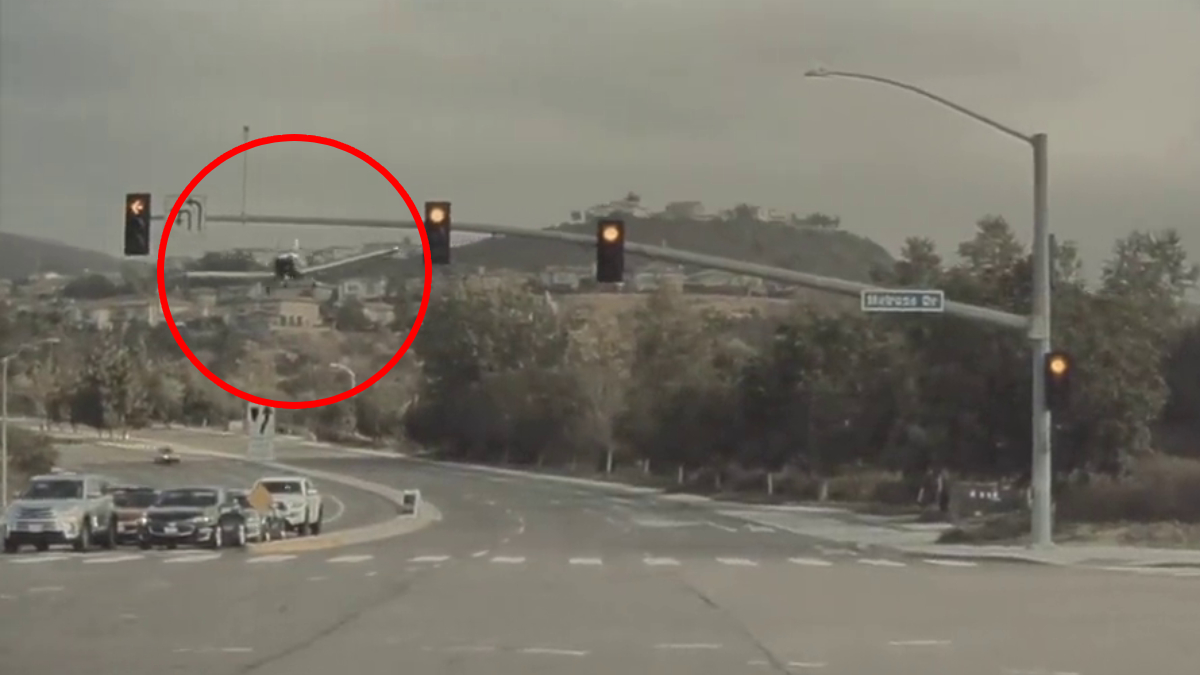 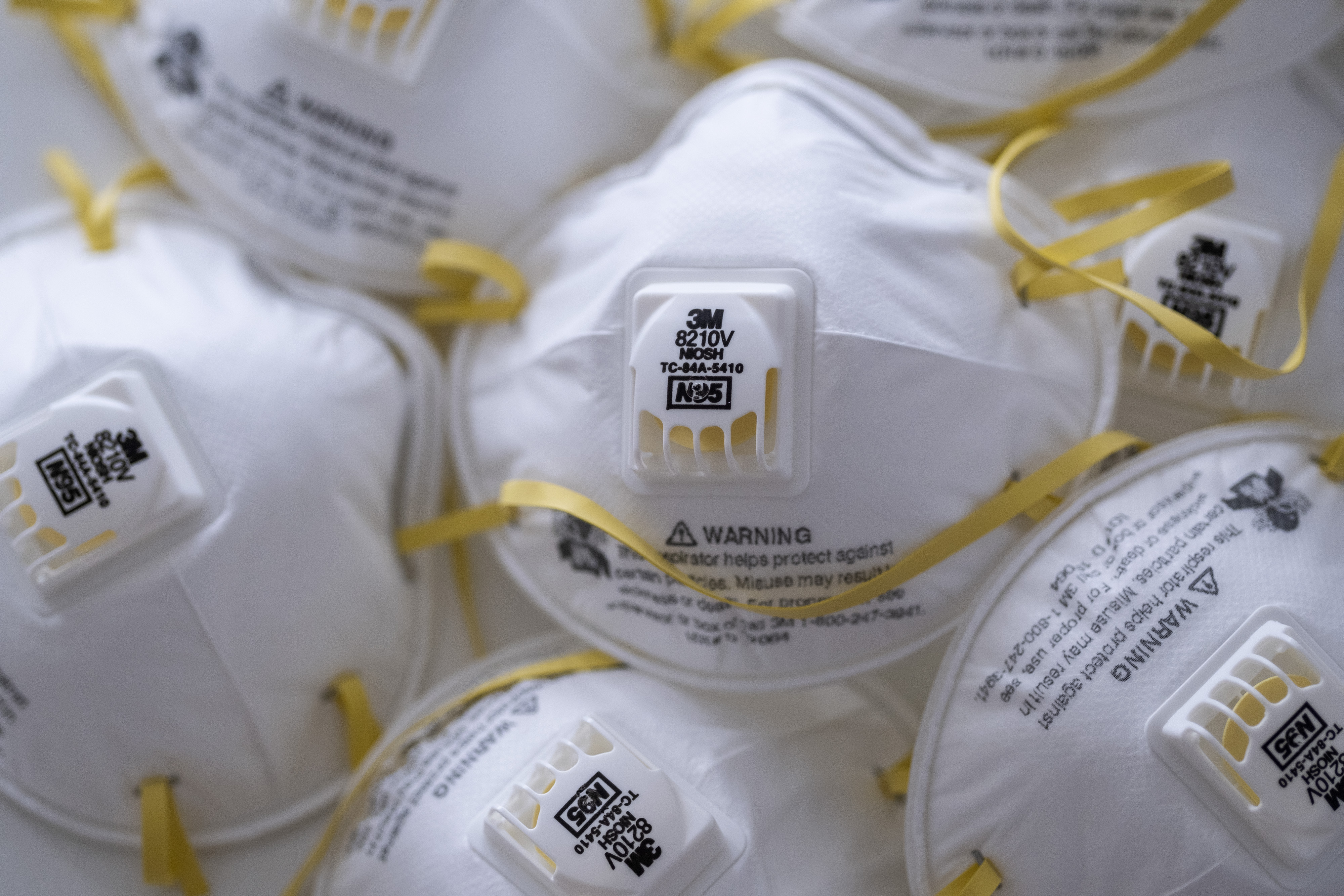 But there is some change on the way, Girton says the Lesbian Bar Project has been working to help create more spaces for queer women.

“There's a few in the works right now, they're trying to find space,” said Girton. I hope they get it. Every single city should have a women’s bar.”