Philip Weisbecker lived in Ocean Beach at the time, but now lives in Dulzura, according to court documents

A San Diego County man who pleaded guilty to taking part in the breach of the U.S. Capitol building on Jan. 6, 2021, was sentenced Monday to 30 days in custody and two years of probation. 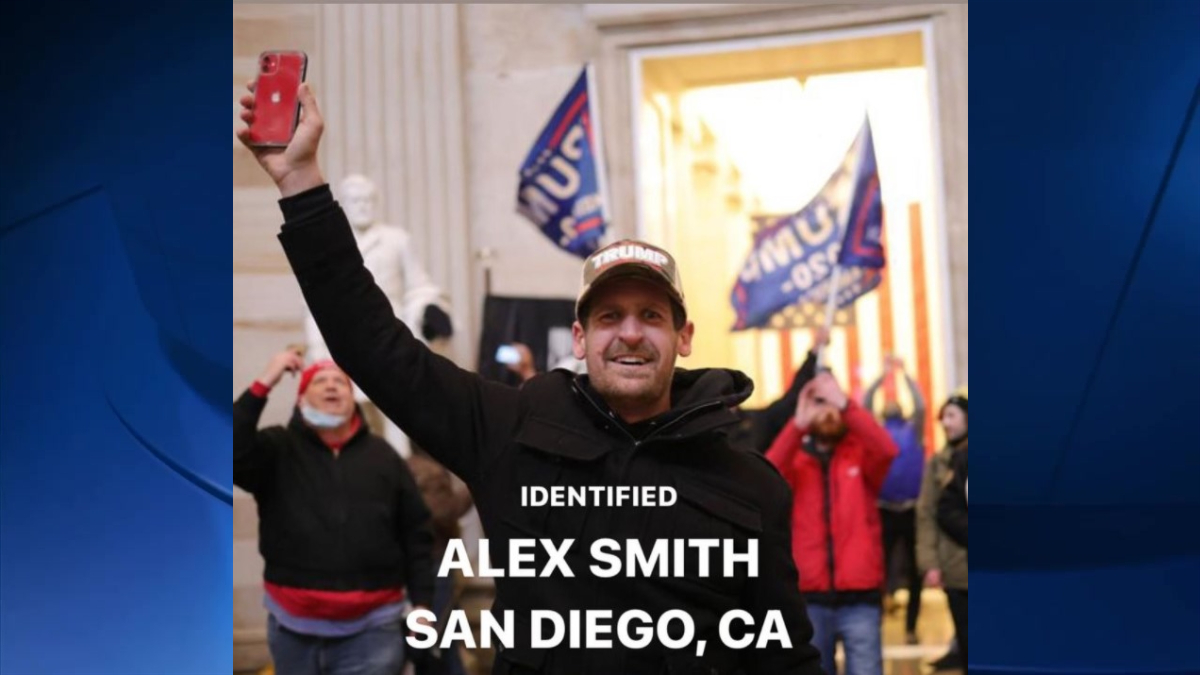 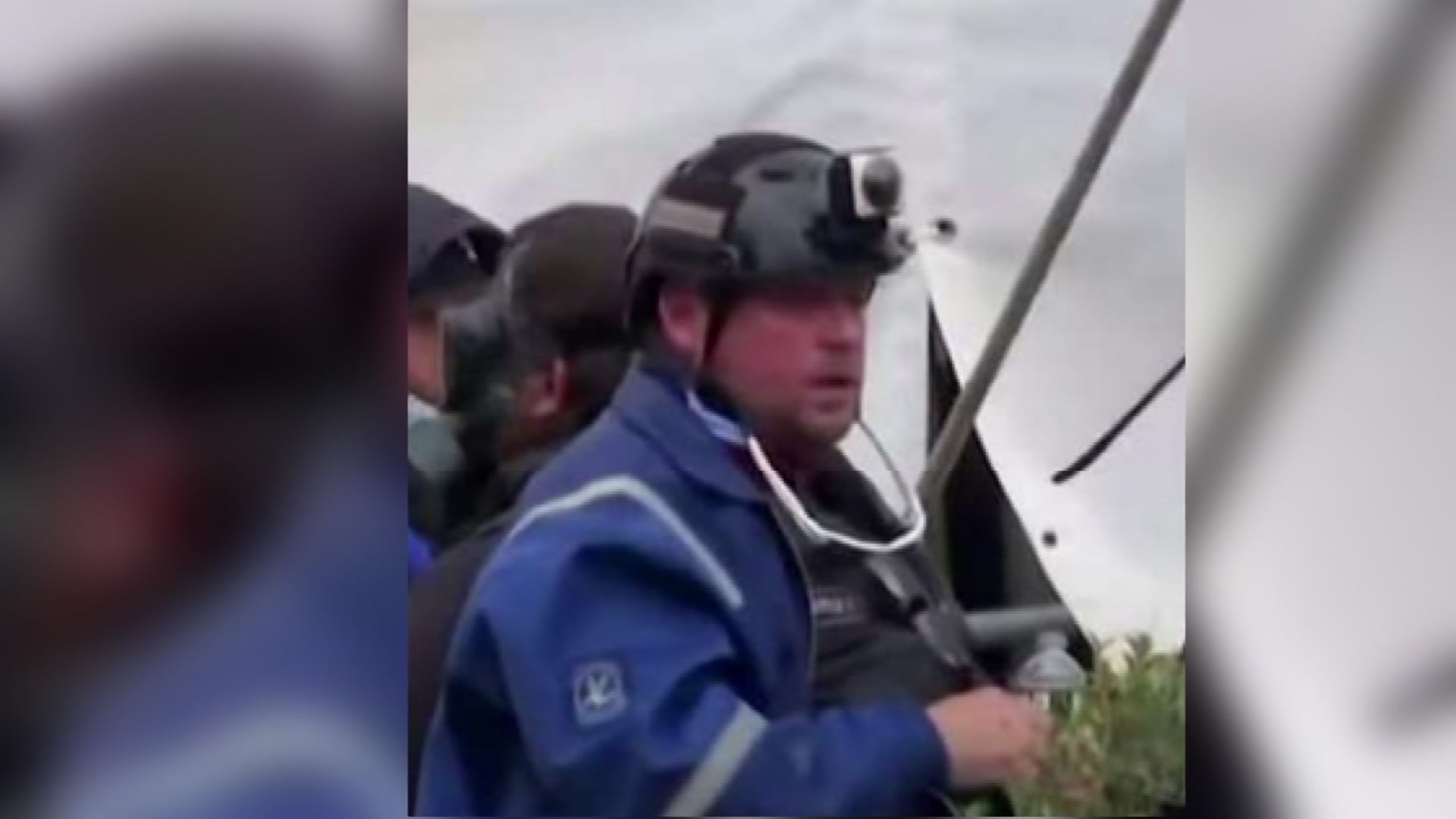 ‘I Don't Regret It': Teen Who Tipped Off FBI About His Dad Testifies in Jan. 6 Trial 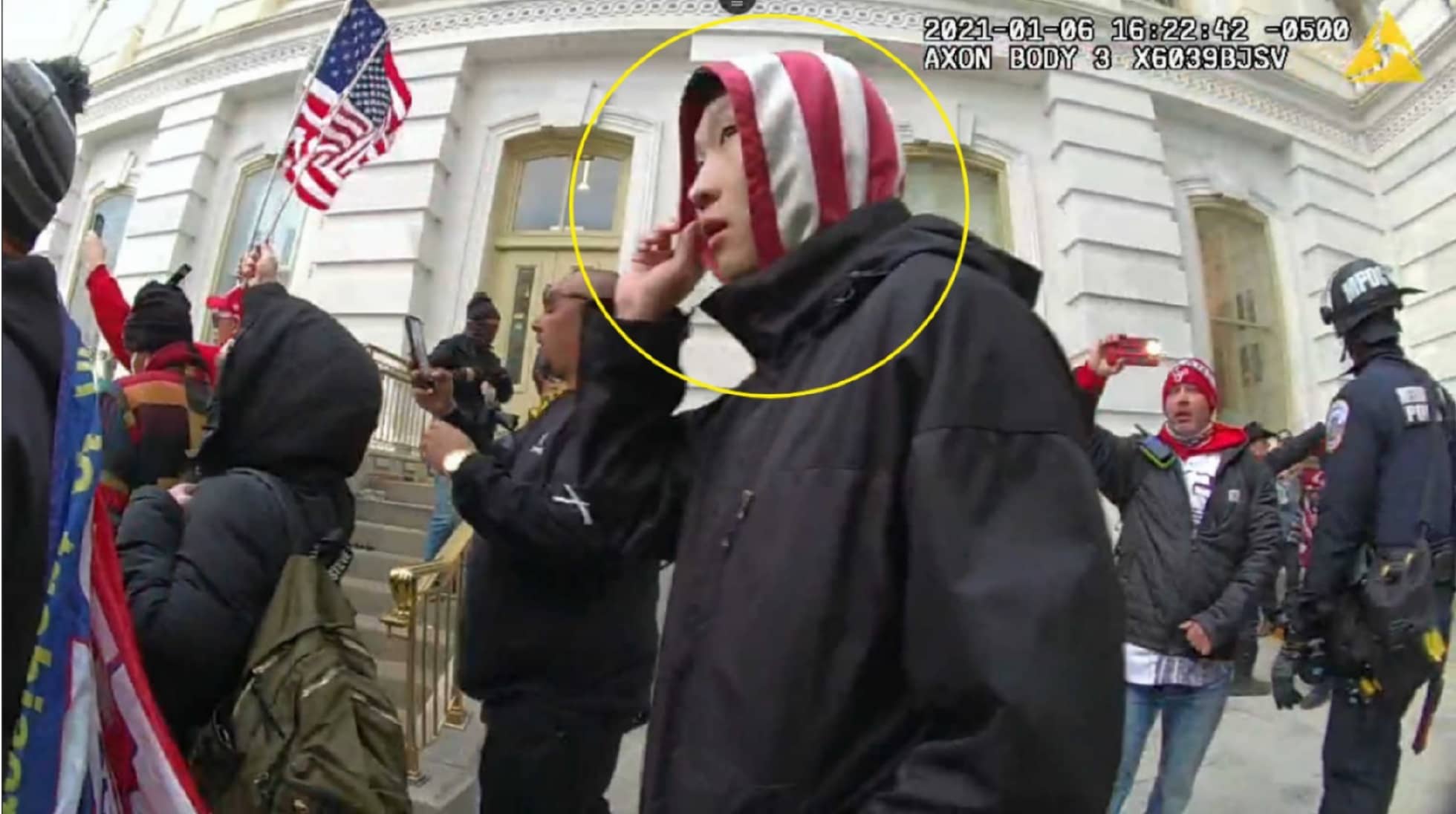 Weisbecker lived in Ocean Beach at the time, but now lives in Dulzura, according to court documents.

An arrest warrant declaration states anonymous tipsters contacted authorities saying they knew Weisbecker and provided photographic evidence of him being present inside the Capitol on Jan. 6. Weisbecker also posted a screenshot on his Facebook page from a Fox News TV program that showed him inside the U.S. Capitol, according to the declaration.

Weisbecker claimed in separate interviews with police that he did not believe Joe Biden to be the "legitimate president," that any damage to the building had been caused by "Antifa," and that Ashli Babbitt, the Ocean Beach woman fatally shot by a U.S. Capitol police officer on Jan. 6, did not exist.

Among other evidence, Weisbecker posted a screenshot of himself showed him inside the U.S. Capitol, according to the declaration.

Court documents state that he traveled from San Diego to Washington, D.C., on Jan. 4 to take part in the Stop the Steal Protest. In the following days, he and a group of other people reached the outer offices of House Speaker Nancy Pelosi and Weisbecker spent about an hour inside the Capitol, according to court documents.

Weisbecker's 30-day term is a sentence of intermittent confinement, meaning he can serve the sentence in separate weekend intervals of time totaling 30 days.