Charlene Anderson says Williams, a professor emeritus at the California Institute of Technology, died early Thursday of Alzheimer's disease. He was 81.

Anderson worked for many years with Williams at the Planetary Society that he founded with Carl Sagan. 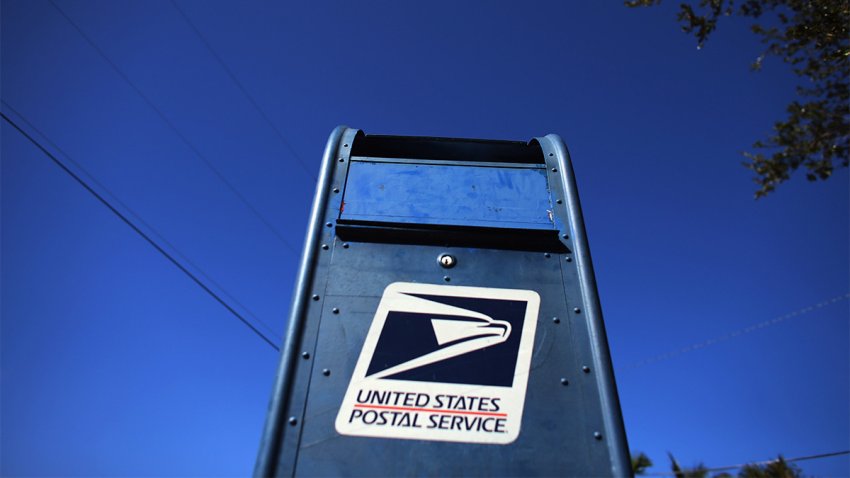 Murray took over JPL in 1976 when Viking was landing on Mars, Voyager was touring the solar system and the Apollo program was winding down. When budget cuts were under review in Washington, many thought JPL might be in jeopardy and it fell to Murray to fight for it. Anderson says he succeeded in keeping the lab vital.

Murray is survived by his wife and five children.