The number of flu-related deaths in San Diego County has risen to 74 as of Thursday, according to the city’s Communications Office.

Among the new flu deaths announced is the case of a 26-year-old woman from South County who died Feb. 13 from the viral infection.

Last week, health officials announced 63 people in the county had died from influenza. Since then, an additional 11 fatalities were reported, all of which had underlying medical conditions.

The city said there were 1,232 cases of influenza reported last week, 402 fewer cases than the week before that. As of Thursday, there have been 17,935 cases of flu confirmed in the county.

The number of people showing up at emergency departments with flu-like symptoms has decreased for a second week in a row; that percentage dropped to 6% last week and was at 7% the previous week.

Everyone over the age of 6 months is encouraged to take a flu shot to prevent contracting the infection, according to the Centers for Disease Control and Prevention. With the vaccine, it takes about two weeks for immunity to develop.

More on the viral infection 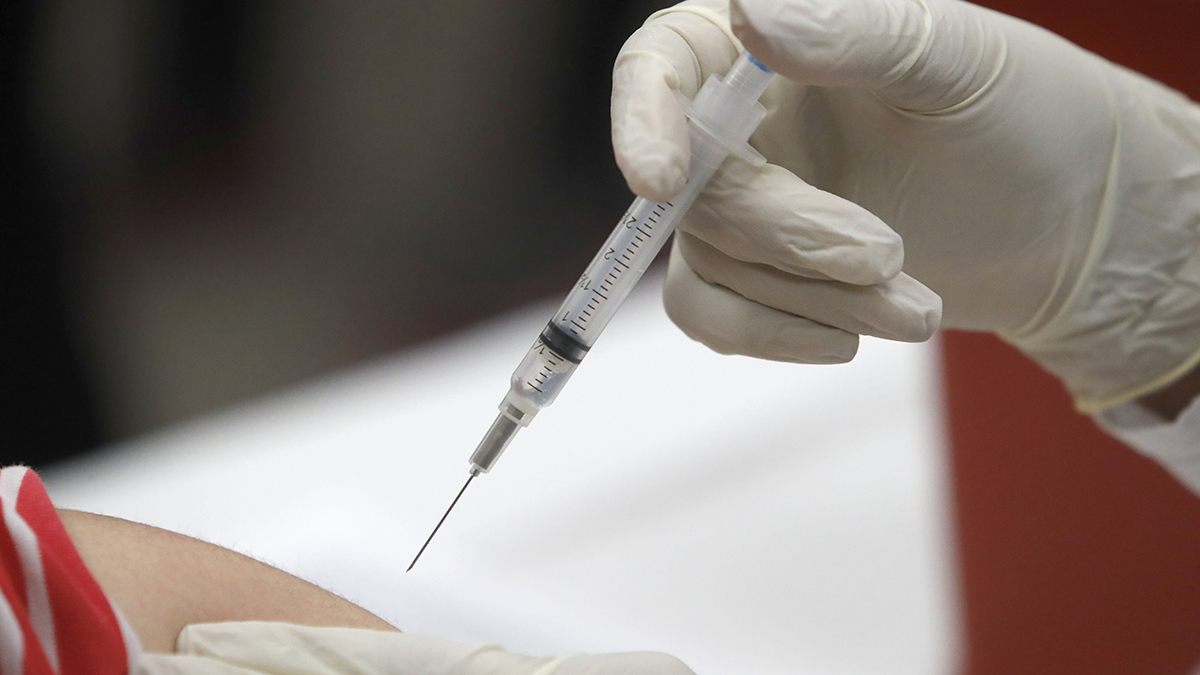 In Rough US Flu Season for Kids, Vaccine Working OK So Far 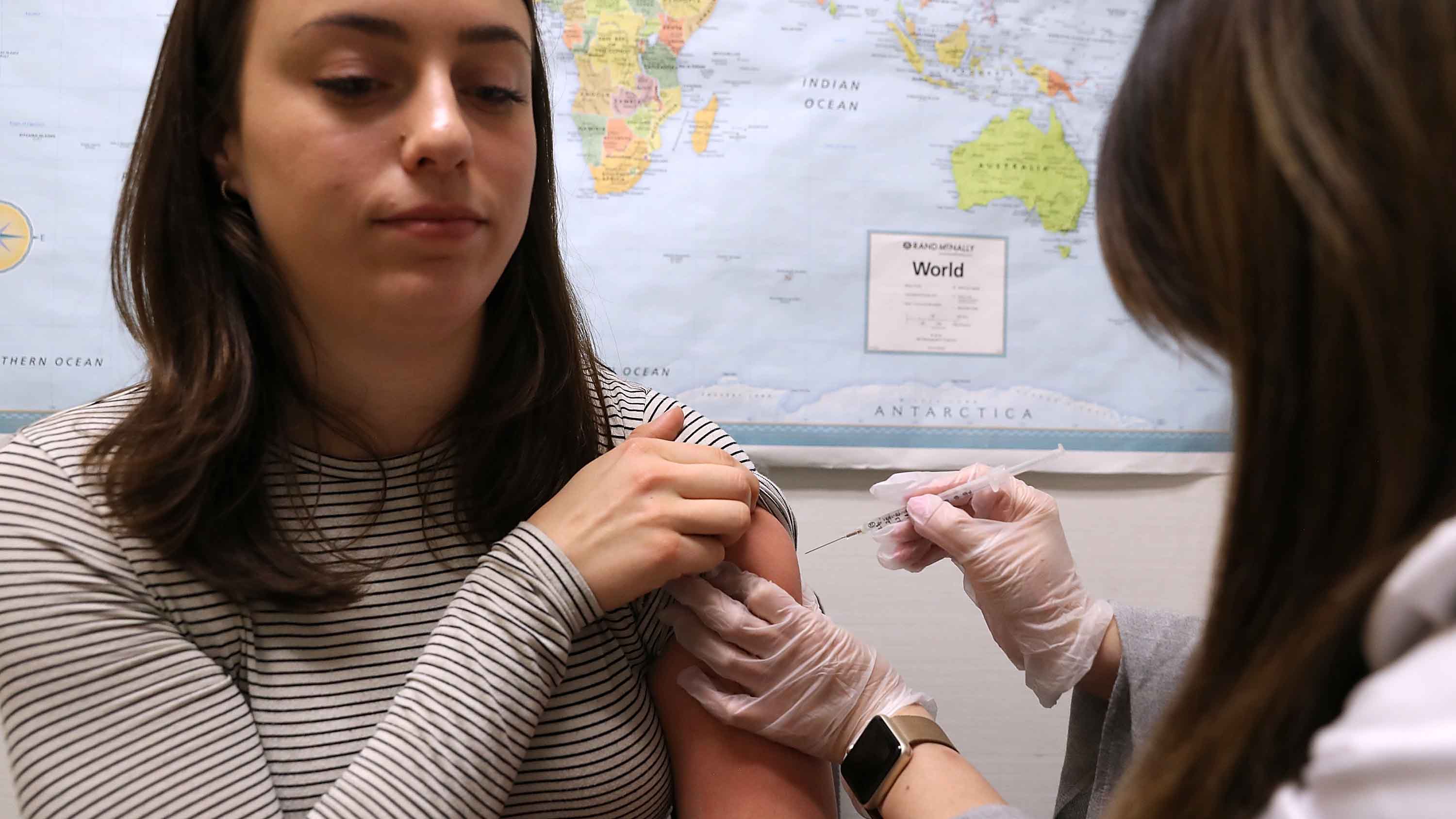 In order to prevent getting sick, the CDC recommends washing hands often and thoroughly, use hand sanitizers, avoid touching eyes, nose and mouth and staying away from those who are already sick.