A felon was sentenced to 63 months in custody Friday for carrying a 9mm pistol into an El Centro City Building.

Jesus Adrian Bueno walked into a city benefits office on September 3rd and dropped a gun to the floor and put it back in his pocket according to workers who reported him.

Bueno was immediately escorted from the building and El Centro police were called. Officers later stopped Bueno in a car and recovered the loaded 9mm pistol from his pocket. The gun had the safety ‘off’ and an obliterated serial number. A bullet was in the chamber. 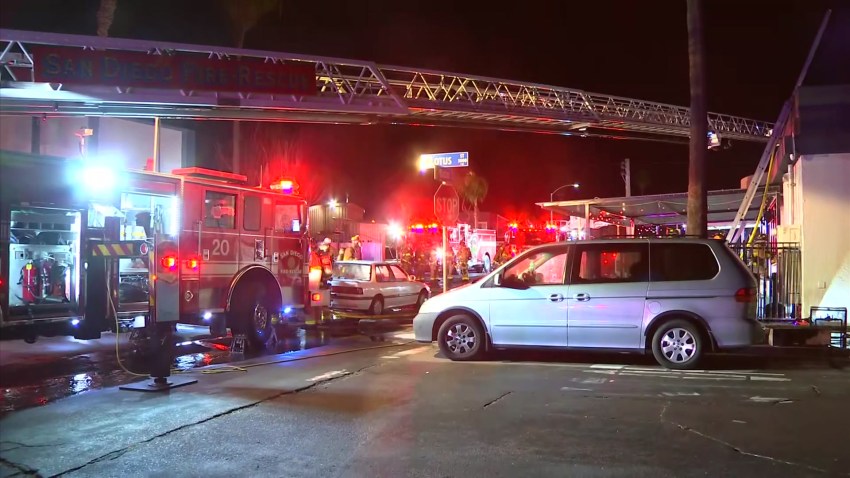 There had been a report of shots fired at Bueno’s home the day before officials said.

As a felon, Bueno is prohibited form possessing a firearm. He has previous convictions for robbery, assault with a deadly weapon and possession of a controlled substance.

He has been in custody since his arrest in September.