A nine-day closure of the Interstate 15 express lanes from Highway 56 to State Route 163 began Monday.

There were no visible delays as of 6 a.m.

I’ll have to test it out,” said Scripps Ranch resident Arpna Patel. “See how my day goes.” 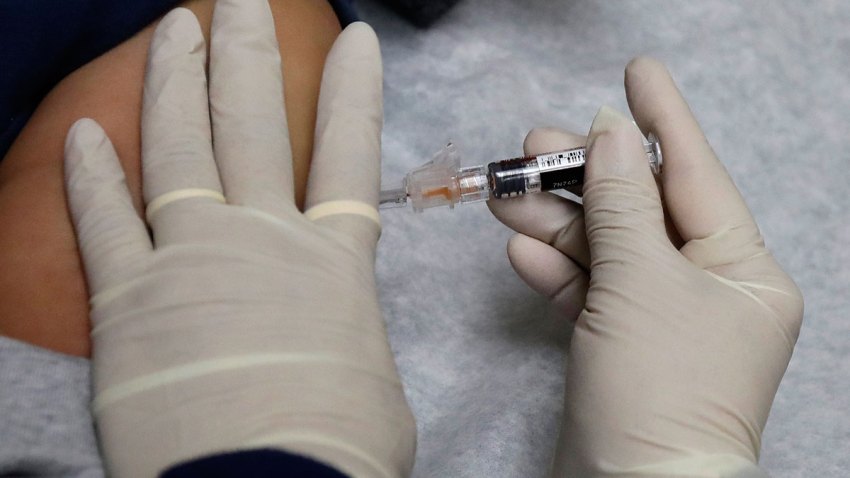 “Just gotta leave early man,” said Dante Bautista of Mira Mesa. “That’s just your responsibility. They have no control with the traffic.”

As the morning progresses, traffic is expected to get heavier.

Transportation officials are warning of severe traffic backups along the North County inland corridor for the rest of the week.

The backup is expected to stretch north to at least Escondido officials said.

Signs have been posted for days warning drivers to leave early and allow plenty of time, but let's face it - the impact of this won't really set in for most people until they see the brake lights in front of them.

The express lanes are set to be reopen Monday, June 27 at which time the lanes should increase from two to four.

"Hopefully it'll be painless with regards to, it'll be a short time for something that'll be helpful in the future," said commuter Sheryl Glee.