A two-year prison sentence was handed down Friday for a former San Diego County sheriff's captain who pleaded guilty to running an illegal arms-trafficking operation in which he bought and resold guns available only to law enforcement.

Marco Garmo, 52, the former captain of the sheriff's Rancho San Diego station and a 27-year member of the department, illegally purchased and resold "off roster" firearms, which may be purchased by members of law enforcement, but not the general public, according to the U.S. Attorney's Office.

In addition to receiving cash for the firearms, federal prosecutors say that over the course of nearly six years, Garmo conducted the gun sales to create goodwill among potential donors for his planned campaign to run for San Diego County sheriff.

Garmo made a series of "straw purchases," in which he told gun dealers he was purchasing guns for himself when in reality he was buying them for people who could not directly buy the firearms under state law. He acquired around 150 firearms during that time and transferred almost 100 of them to others, all while lacking the required license to do so, according to prosecutors.

Garmo pleaded guilty last year to a federal charge of engaging in the business of dealing in firearms without a license. He retired shortly before he and four others -- including another San Diego County sheriff's deputy -- were indicted.

A former captain with the San Diego Sheriff's Department admitted selling illegal firearms to potential donors to his anticipated run for sheriff.

Garmo, who is slated to surrender to authorities on or before June 10, also agreed to forfeit 58 guns and 5,835 rounds of ammunition.

According to the indictment, Magana, who served as a lieutenant under Garmo's command, helped facilitate some of the gun sales, while Hamel purchased a number of firearms from Garmo without proper documentation. Investigators seized more than 200 firearms and over 100,000 rounds of ammunition from Hamel, including 11 firearms registered to Garmo.

Tilotta, the owner of Honey Badger Firearms, is accused of aiding Garmo by submitting falsified firearms records and selling firearms, including inside Garmo's captain's office at the Rancho San Diego station on occasions. 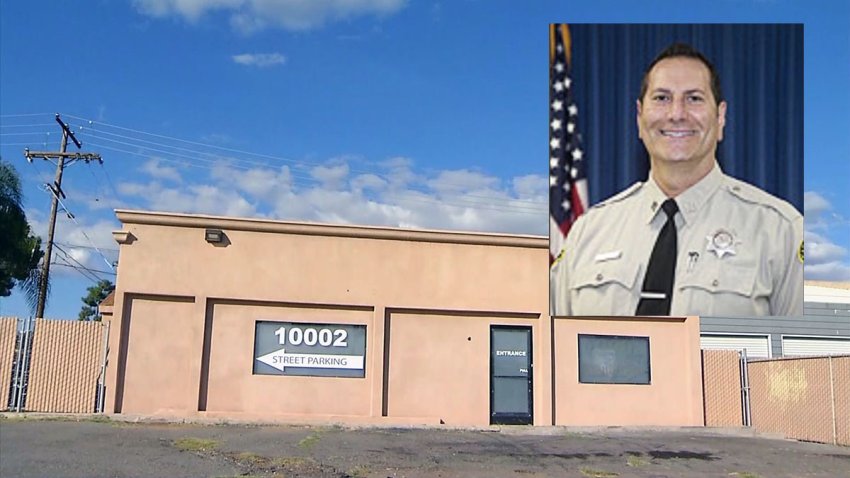 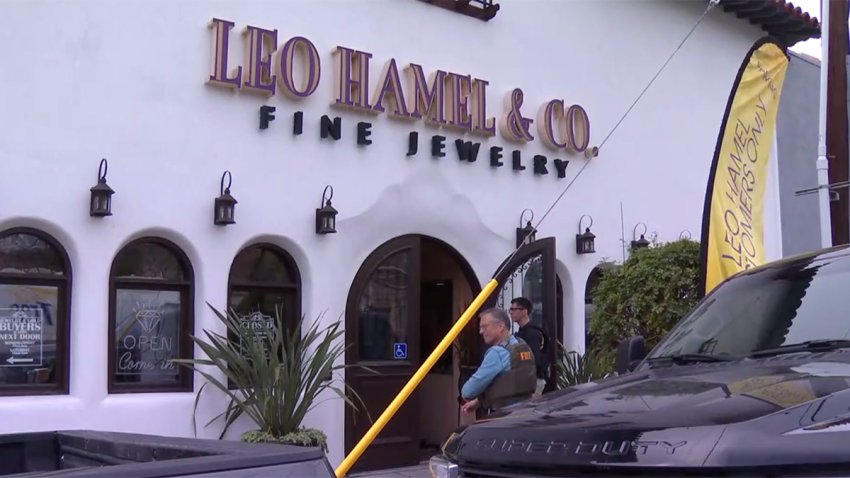 Hamel also admitted to working with Tilotta to create falsified records and that his arrangement with Garmo came with the understanding that Hamel would support Garmo's sheriff campaign.

Anton is accused of helping Garmo's customers apply for concealed carry permits as part of a "consulting'' business, which allowed the customers to circumvent the CCW applicant backlog. He's also accused of repeatedly insisting that one of his customers -- whom he was unaware was an undercover agent -- lie to federal investigators after Anton's home was searched.

In addition to the firearms scheme, Garmo admitted tipping off his cousin that a warrant search was imminent at the relative's illegal marijuana dispensary. The dispensary closed up shop on the day the search was supposed to occur, and then immediately reopened after Garmo informed the owners that the search had been called off, according to the indictment.

Garmo admitted to warning his cousin, as well as seeking profits from a second unlicensed marijuana dispensary by recommending its landlord hire Anton and another person who worked for the county as "consultants'' to get the property reopened after the county condemned it.

The plan would have netted Garmo 10% of the consultants' fee, but the dispensary's landlord decided not to hire Anton and the county employee, prompting Garmo to tell the employee to have the county "piss on'' the landlord, according to the U.S. Attorney's Office.