Former Sheriff's captain Marco Garmo sold "off-roster" guns, which can only be purchased by law enforcement, to potential donors of his anticipated campaign for Sheriff

A former San Diego County sheriff's captain pleaded guilty Tuesday to running a longstanding illegal arms trafficking operation, in which he bought and resold guns available only to law enforcement for both financial and professional gain.

Marco Garmo, 52, the former captain of the sheriff's Rancho San Diego station, illegally purchased and resold "off roster'' firearms, which may be purchased by members of law enforcement, but not the general public, according to the U.S. Attorney's Office.

In addition to receiving cash for the firearms, federal prosecutors say that between March 2013 and February 2019, Garmo conducted the gun sales to create goodwill among potential donors for his planned campaign to run for San Diego County Sheriff.

He acquired around 144 firearms during that time and transferred 98 of them to others, all while lacking the required license to do so, according to prosecutors.

The federal charge of engaging in the business of dealing in firearms without a license carries a maximum penalty of five years in prison, a $250,000 fine and a supervised release term of up to three years, according to the U.S. Attorney's Office. Garmo's sentencing is slated for Dec. 9.

Garmo retired shortly before he and four others were indicted last November. He served the department for nearly 27 years.

“This case involved stunning and sustained violations of the public trust by a high-ranking law enforcement officer who bent his public position to his private gain,” said Attorney for the United States Linda Frakes. “This office will not hesitate to hold accountable anyone who thinks that their badge or office is a license to break the law. All of the honorable men and women serving their communities in law enforcement deserve no less.” 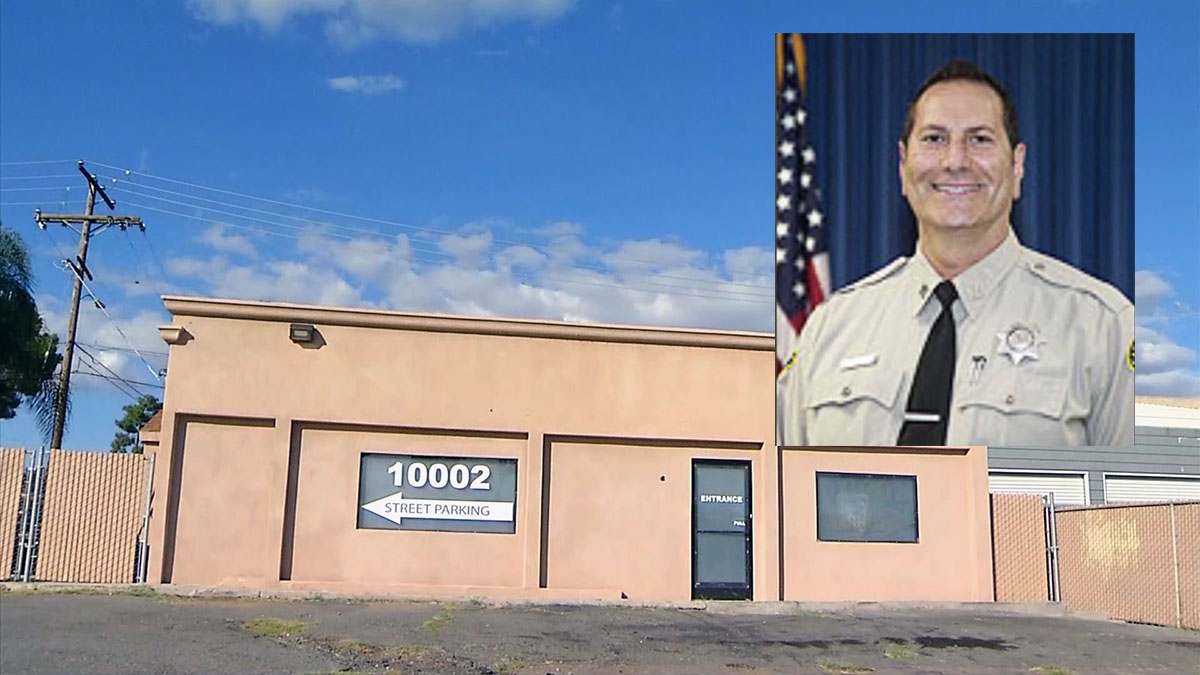 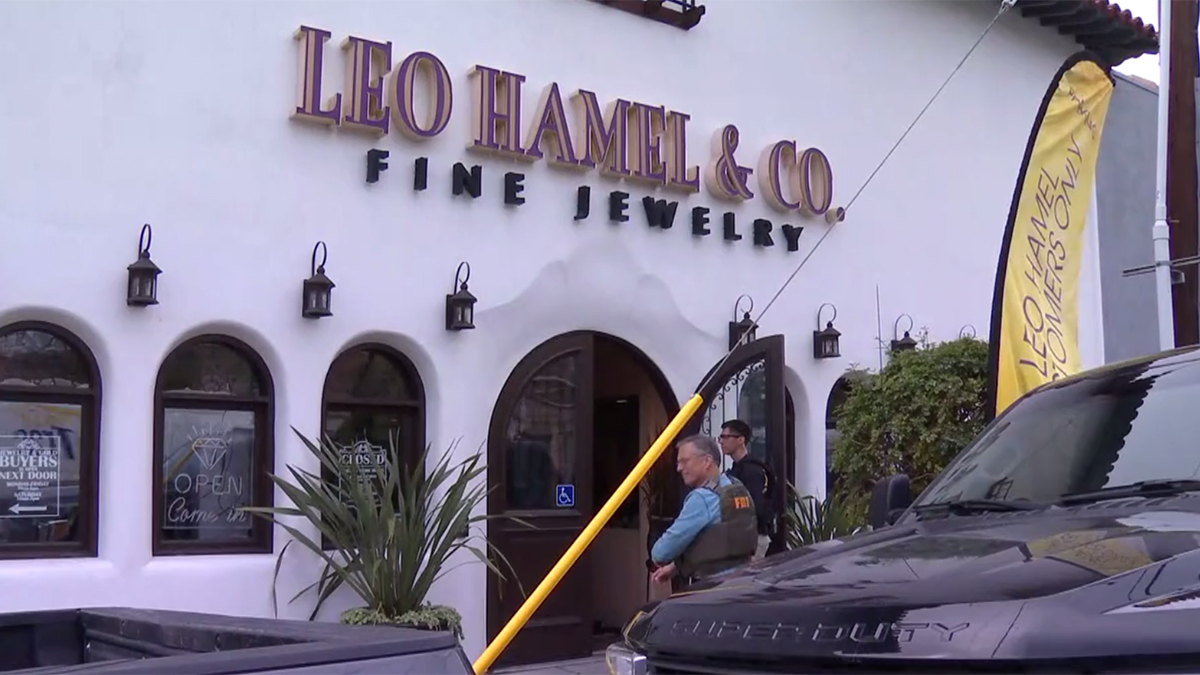 According to the indictment, Magana helped facilitate some of the gun sales, while Hamel purchased a number of firearms from Garmo without proper documentation. Investigators seized more than 200 firearms and 100,000 rounds of ammunition from Hamel, including 11 firearms registered to Garmo.

Tilotta, owner of Honey Badger Firearms, is accused of aiding Garmo by submitting falsified firearms records and selling firearms, including inside Garmo's captain's office at the Rancho San Diego station on occasions.

Anton is accused of helping Garmo's customers apply for concealed carry permits as part of a "consulting'' business, which allowed the customers to circumvent the CCW applicant backlog. He also allegedly repeatedly insisted that one of his customers -- whom he was unaware was an undercover agent -- lie to federal investigators after Anton's home was searched.

In addition to the firearms scheme, Garmo was charged with tipping off his cousin that a warrant search was imminent at the relative's illegal marijuana dispensary.

The dispensary closed up shop on the day the search was supposed to occur, and then immediately reopened after Garmo informed the owners that the search had been called off, according to the indictment.