A former Camp Pendleton-based Marine has been sentenced to 28 years and eight months to life in prison for shooting and killing a fellow Marine in a dispute over stolen drug money.

Prosecutors say Carney and former Marine Alvin Lovely suspected Serrano and an accomplice had broken into Carney's room and stolen money Carney had made by selling cocaine and ecstasy.

Prosecutors say the pair drove Serrano to a secluded area of San Clemente and shot him to death in 2008. 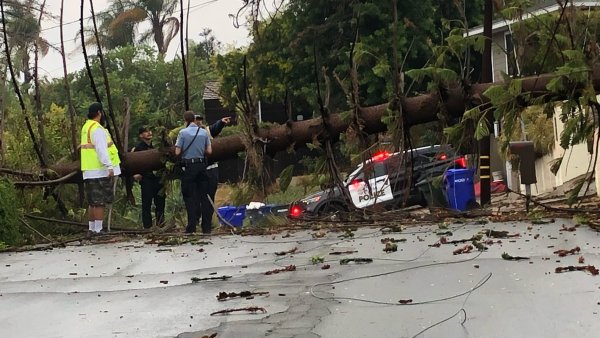 Lovely has pleaded not guilty. He is due in court May 18.