Enid Diane Mayer-Sheaf, 61, was killed Wednesday in a crash on Carmel Valley Road

A Chula Vista woman killed by a suspected DUI driver was on her way to care for her mother-in-law before the fatal crash, neighbors told NBC 7 Thursday.

The death of Enid Diane Mayer-Sheaf, 61, has devastated those who knew and loved her.

“She was a quiet person, very family-oriented person, very loving, very kind,” said her neighbor Sheri. “She would do anything for anyone.” 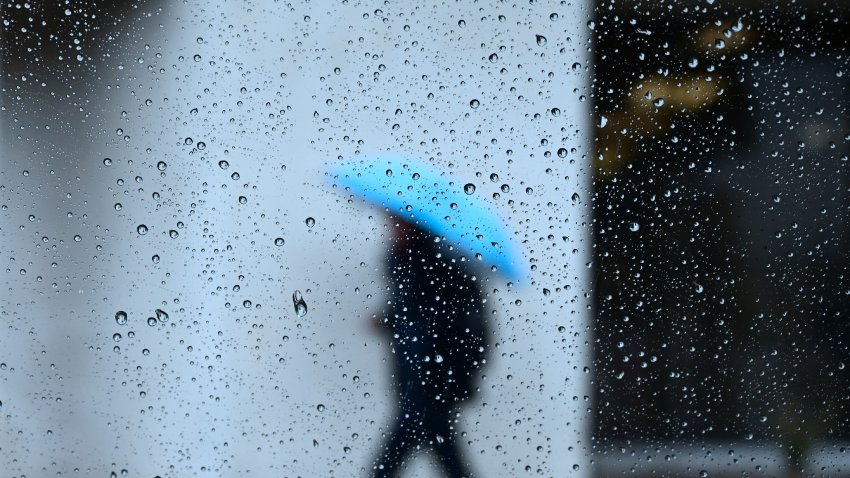 Mayer-Sheaf died Wednesday after a Fiat 500 crossed the center divider and slammed into the Chevrolet Nova she was driving on Carmel Valley Road. The Fiat’s driver, Anthony Rodriguez, is accused of DUI and gross vehicular manslaughter in the crash.

Neighbors told NBC 7 that evening, Mayer-Sheaf was on her way to Carmel Valley to visit her mother-in-law, a trip she made multiple times a week.

In a strange coincidence, the victim had just witnessed another DUI crash three weeks ago. Neighbor Krys Rodrigues said her husband was hit by a driver suspected of being under the influence, and Mayer-Sheaf and her husband were there to comfort her.

“They were on their daily walk and saw us out here and gave me a hug and said they couldn’t believe it happened,” said Rodrigues. “To hear about this is just shocking to me. I can’t believe it. It breaks my heart.”

Mayer-Sheaf leaves behind her husband, who had health problems and for whom she also cared, as well as a 22-year-old son, who attends Southwestern College, according to neighbors.