The crime happened on College Grove Way near State Route 94

An employee coming out of Sam's Club in the Oak Park area was carjacked at gunpoint Friday night, San Diego police said.

The crime happened at 9:30 p.m. on College Grove Way near State Route 94. The suspect approached the victim as he was walking to his car after getting off work.

The suspect was wearing a mask and flashed a handgun, police said. He then demanded the victim give him the keys to his car.

At first, the victim said he didn't have the keys. They went back and forth for a few minutes before the victim handed the keys over to the suspect. 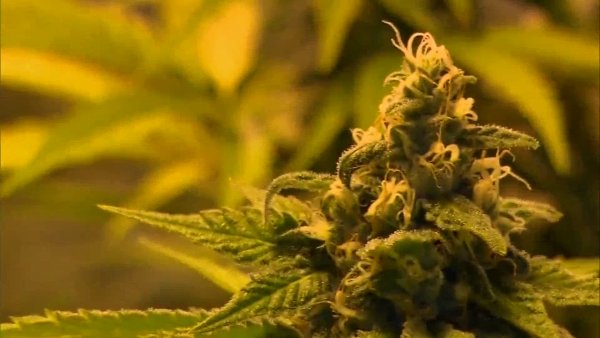 Police said the suspect got into the vehicle and drove off toward SR-94. It is unknown if he actually entered the freeway. The carjacking victim was not hurt.

The vehicle is a dark gray 2015 Nissan Altima with an enterprise sticker on the back bumper. The car has a California license plate: 7GRD891.

Police said they are looking at surveillance videos to obtain more information on the suspect. No other information was available.