Eater San Diego shares the top stories of the week from San Diego’s food and drink scene, including a look at Ocean Beach's newest indoor/outdoor eatery and word about a new beer and food project in Imperial Beach.

Look Inside Ocean Beach's New Voltaire Beach House
An East Coast-inspired beach bar has landed in Ocean Beach, bringing a casual menu of burgers and sandwiches and refreshing cocktail offerings. The breezy eatery features a wrap-around bar and plenty of outdoor seating so patrons can enjoy that beach air. 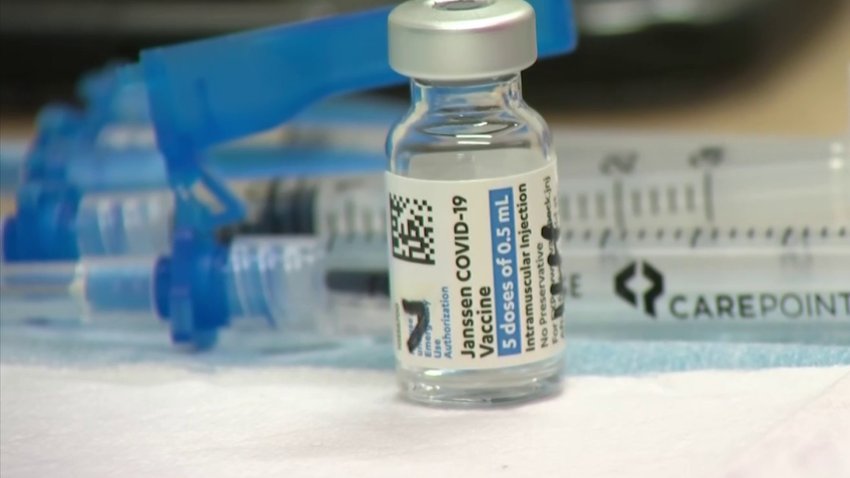 1,000-Plus Homebound Seniors on Waitlist for COVID-19 Vaccine

13 Essential Bars in San Diego
From classic dives to hip cocktail haunts, Eater takes a look at the essential bars that have shaped the San Diego scene. Learn some history about these drinking dens and get tips on what to order.

Sports Bar 1919 Shutters in Gaslamp Quarter
After a long renovation and just over a year in operation on 5th Avenue in downtown’s Gaslamp Quarter, upscale sports bar, 1919, has closed. The future of Prohibition, the cocktail speakeasy located below the bar, is still pending.