A man convicted of driving under the influence of marijuana and Xanax when he killed a Poway father and his teenage son as they left baseball practice last year was sentenced to eight years in prison. 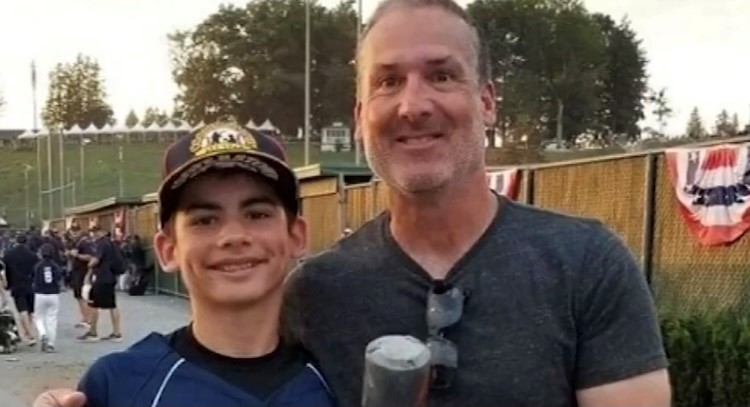 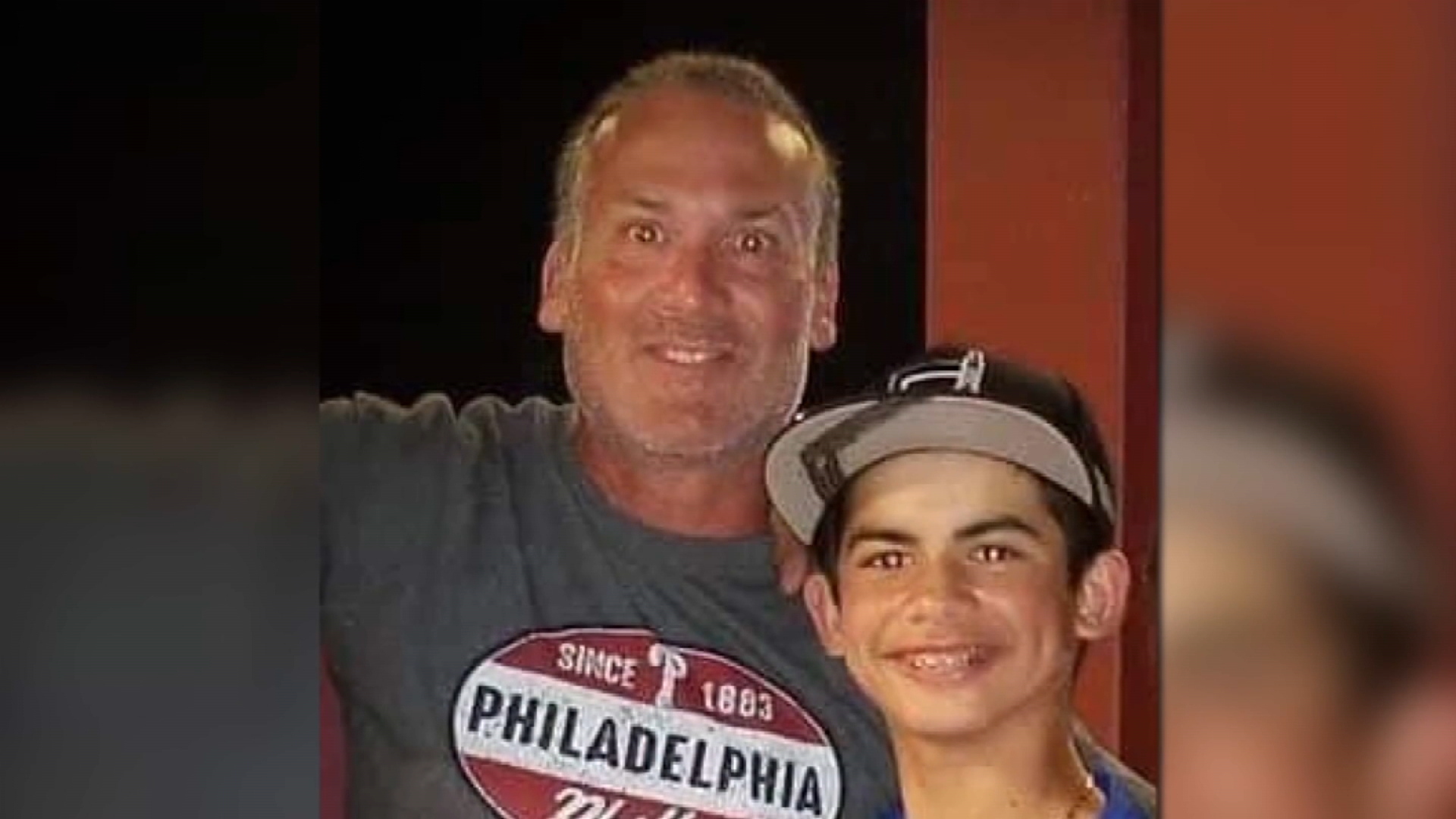 ‘His Presence Is Still With Us': Jersey Retirement Ceremony Held for Teenager Killed in Poway Crash

The victims were leaving baseball practice at Poway High School and turning out of the school parking lot when they were broadsided on the passenger side by Farmer. Sheriff's deputy Nathaniel Bier testified that the defendant was driving around 90 mph at the time of the crash even though the speed limit is 45 mph.

According to prosecutors, the then-19-year-old Farmer was under the influence of Xanax and marijuana at the time of the crash. The defendant also only had a learner’s permit, meaning under California law, he was required to drive only while a driver's license holder who is at least 25 years old was riding with them.

The elder Pirolli died at the scene while his teenage son succumbed to his injuries at Rady Children’s Hospital.

Deputy District Attorney Laura Evans, who sought a 12-year sentence, argued a higher prison term was warranted for, among other things, Farmer's awareness of the effects of the drugs he was taking. The prosecutor said Farmer stated that he took the Xanax just before getting behind the wheel with the hopes that the drug "wouldn't kick in until he made it to his destination."

A teenager who was killed in a crash near Poway High School last year, was honored Sunday by his baseball teammates. NBC 7's Ramon Galindo reports.

Farmer did not make a statement at his sentencing hearing, but his defense attorney, Reem Khalil, said her client was "deeply sorry" for what happened and "feels ill" on a daily basis over it.

"If he could trade his life for theirs, he would," Khalil said.

Khalil sought a four-year sentence, arguing that Farmer's young age and childhood trauma he suffered required the court to impose a low-term sentence, per recent changes to state sentencing law.

San Diego Superior Court Judge Rachel Cano agreed with Khalil's interpretation of the law, but said she could impose more prison time if the low term would be "contrary to the interests of justice."

In doing so, Cano ruled that certain actions Farmer undertook immediately after the crash called for a higher sentence.

Those included facts testified to at Farmer's preliminary hearing, such as asking a witness at the crash scene to go into his car and remove drugs from the vehicle.

Cano also referenced Farmer lying to police about the circumstances of the crash. Sheriff's Deputy Ryan Christy testified that Farmer told him he was driving around 45-50 mph at the time. He told Christy that the Pirollis' vehicle was driving in the lane to his right when their car suddenly made a U- turn in front of him, Christy testified.

"My husband was a great father," Lorie Perolli told NBC 7. "He was a good friend. He cared about everyone. And my son was a bright young boy."

The man who drove under the influence of Xanax and marijuana and killed a man and his son in a car crash is scheduled to be sentenced.

The grieving mother and widow added her life has not been the same without them.

While the deceased's loved ones continue to mourn their loss, they are also still trying to wrap their mind around how Farmer could face only up to eight years behind bars.

"Two lives were lost, you know," Tom Pirolli, the elder Stephen's brother, said. "That somebody would do so little time for that kind of damage is astounding to me."