‘His Presence Is Still With Us': Jersey Retirement Ceremony Held for Teenager Killed in Poway Crash

A teenager who was killed in a crash near Poway High School last year, was honored Sunday by his baseball teammates.

13-year-old Stephen Pirolli was leaving practice with his dad Steve when they were hit by a driver who was suspected of being under the influence.

Stephen and his 54-year-old dad died, but their legacy will live on.

“We felt it was super important to be able to retire his number and create a legacy for his number moving on,” said Jen Strachman, a mother whose son plays on the Poway Crush traveling baseball team.

“It’s nice to be able to a year later and think back, Stephen is still around us and his presence is still with us,” said Nick Carmichael, coach of the Poway Crush.

Stephen and his father were very close. Steve Sr. coached his son until he joined the Crush traveling team.

A father and his teenage son were killed in a car crash Friday night at Poway high school. They were leaving baseball practice when the crash happened. NBC 7's Amber Frias spoke to the family who says the two were inseparable. 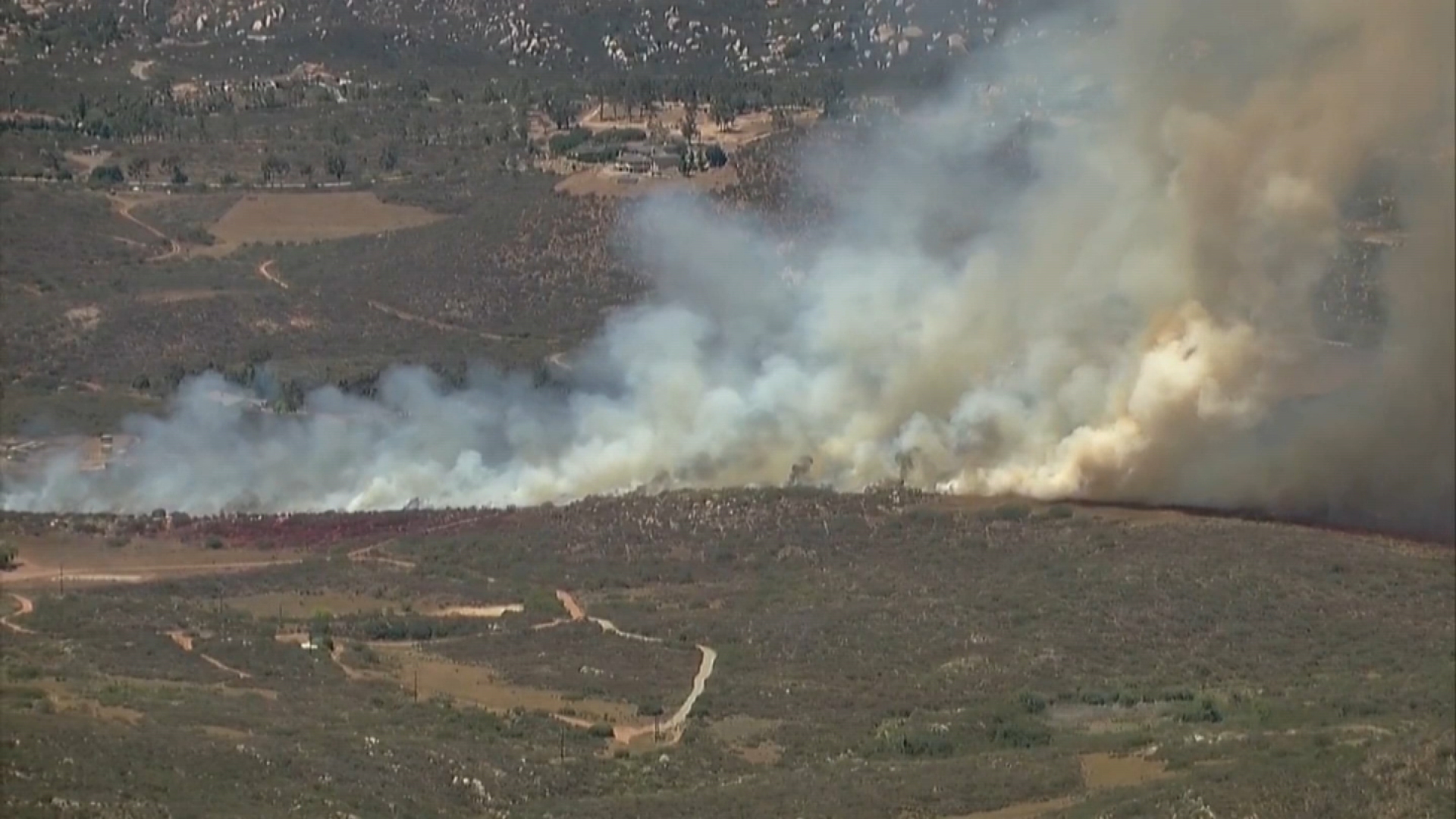 On Feb. 12, 2021, Stephen and his dad were leaving practice at Poway High School.

“He was smart funny, talented, determined, focused and all around a good kid,” said Lorie Pirolli, Stephen’s mother.

Over the past year, Lorie has continued to go to baseball games. She would show up with her son's t-shirt and baseball bag.

“One of the most comforting feelings was when one of Stephen’s teammates would take Stephen’s baseball bag and hang it up in the dugout. Being at the games made me feel like my son Stephen was right there with them,”

At Sunday’s jersey retirement ceremony, Stephen’s teammates shared their feelings. Players and coaches wore Stephen's number 16. The number will no longer be worn by any Crush players but the young man, and the spirit he brought will continue to live with the people he touched.

Donald Lee Farmer was arrested following the crash. He has been charged with vehicular manslaughter and is awaiting trial.