Man Who Died on Birthday ID'd

Officials released the identity of a local man who drowned while celebrating his 21st birthday at an upscale resort on Tuesday.

San Diego resident Michael Mayfield was found dead in the pool area. He apparently drowned in a hot tub a the the Paradise Point Resort in Mission Bay.

Mayfield and three of his friends stayed at the resort overnight and went to the pool area at 5 a.m. when it opened, according to Lt. Karen Tenney with San Diego Police Department. Tenney said three people went back to the room to get something and when they returned, they found Mayfield floating in the hot tub.

Tenney could not confirm if alcohol was involved. He did, however, have some scratches on his face, she said. The scratches could indicate a shallow dive or fall, she said, but the reason why he died is not yet known for certain. 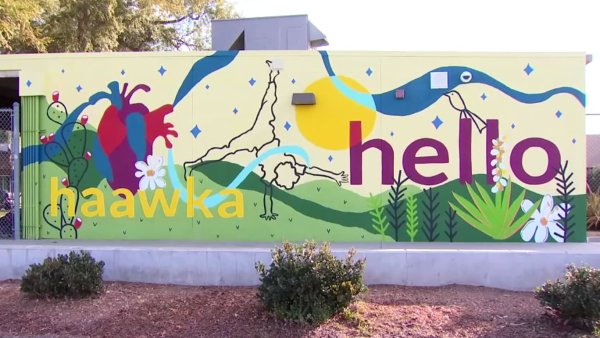 The resort has declined to comment on the situation.