State of The Rhino: Are Conservation and Protection Efforts Working?

I’ve visited cities from Cairo to Cape Town, remote villages, countries from Ghana to Mozambique and over the last few years witnessed an extinction crisis emerging, I've seen first hand what’s being done to help protect rhinos, but the race to save this iconic creature ranges far beyond the African continent.

The International Rhino Foundation recently released a global state of the rhino report summarizing the last decade of rhino protection efforts. The news is both disheartening and encouraging.

At the start of the 20th century, nearly half a million rhinos roamed the earth, today only about 28,000 across five very different species, remain.

But there is hope, let’s begin with that. 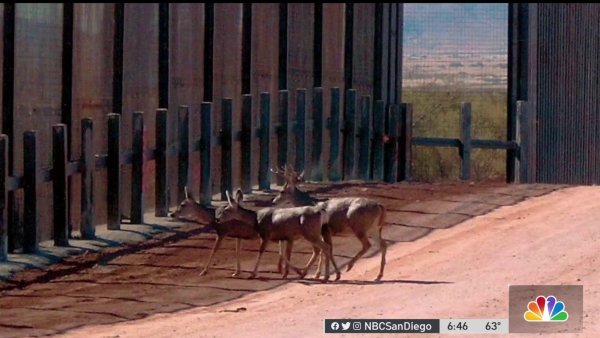 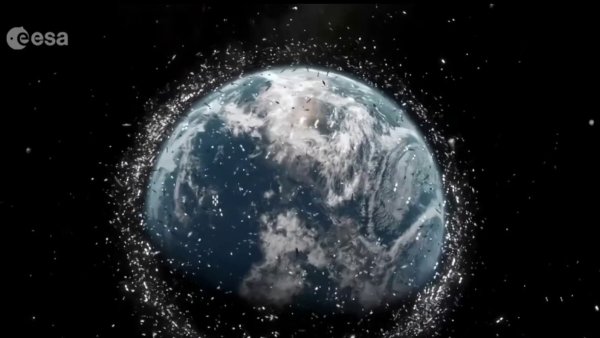 What to Know About Space Junk

Over the past decade, the iconic and critically endangered Black Rhino has increased from a population of 4,860 in 2011 to just over 5,600 in 2021. In the Indian state of Assam, anti-poaching efforts and habitat preservation helped the prehistoric-looking Greater Indian One-Horned Rhino increase from 3,200 to about 3,700 hundred in the wild.

In the tropical forests of Indonesia, some of the rarest creatures on earth, the critically endangered Javan Rhinos, found only in Ujung Kulon National Park have slowly increased from a 2011 population of 44 to 75 individuals in 2021.

Now to the negatives, and the white rhino population, these numbers are scary. Just 10 years ago over 20,000, White Rhino roamed the African Savanna. That’s already a small enough number, but today only about 18,000 can be found.

In the world-famous tourist destination of Kruger National Park poachers decimated the population by nearly 70%, taking it from over 10,000 animals down to 3,500.

Now to something that is truly amazing.

In 2018, a single female Sumatran rhino was found and rescued from an isolated forest patch in the Kalimantan forest in Indonesia. The single adult female, named Pahu, is under 24-hour surveillance in Borneo. She is a direct descendant of the extinct woolly rhino and her related Sumatran rhino species is now also nearing the brink, but even here there is hope.

Global efforts are now underway to help ensure that this tiny forest rhino will not vanish forever.

More information on the state of the rhino and conservation efforts can be found here.