Critics Sound Off on Ordinance Proposal for Commission on Police Practices

Dozens of city residents opposed a draft ordinance proposed Thursday by the city attorney's office to fulfill the desire expressed by 75% of voters in November for a Commission on Police Practices in San Diego.

Speakers joining a special meeting of the city council's Committee on Public Safety and Livable Neighborhoods called the draft ordinance a "betrayal'' and a "mockery.''

They said it "gutted,'' "obliterated'' and "eviscerated'' the intent of Measure B, was "not ready'' and was just "no good.''

Critics are coming down on the the newly-formed Commission on Police Practices, and they wonder why it's taking so long for it to get up and running. NBC 7's Alexis Rivas has the story.

They asked the committee to reject the city attorney's draft and consider instead a version proposed by San Diegans for Justice, which they said parallels Measure B.

The draft ordinance, which committee members and speakers from the public said they only first saw in the last day or two, was not immediately available online.

Committee chair and city councilwoman Monica Montgomery Steppe said in opening the hearing that the committee aims to balance community input and state and federal law in refining the draft ordinance. She has been vocal on the issue prior to the passage of Measure B.

Community members who spoke at the hearing, including many who said they are attorneys, focused particularly on the proposed composition of the commission, its proposed subpoena and investigative powers and the participation of the police union's attorney in the draft. 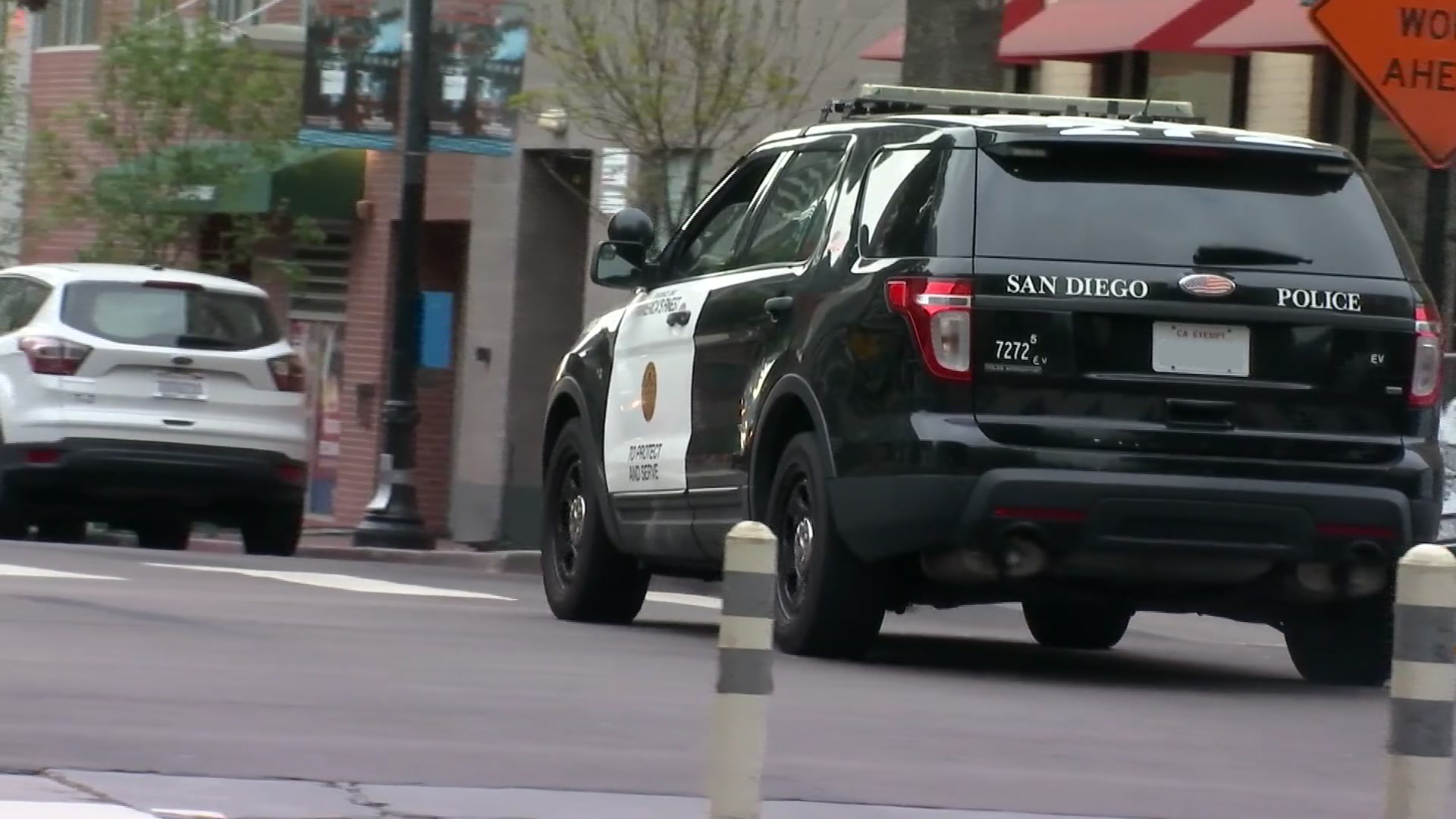 A speaker who identified himself as a retired sheriff's commander called on city leaders to meet the demands of the activists and community leaders who appeared online at the special meeting.

Lori Saldana, who represented central San Diego in the state Assembly from 2004 to 2010, told the committee that "75% of the voters will ensure this is your last term in office,'' if they do not amend the proposed ordinance before voting on it and forwarding it to the full council.

Speakers noted that the city had undertaken a thorough process of gathering input from community members. And many city leaders, including then-mayor Keven Faulconer and the committee members at Thursday's hearing, supported Measure B during the campaign.

The city's police union took a neutral position during the campaign.

Montgomery Steppe proposed asking the city attorney to ensure the commission's subpoena power applies to all of its duties and to clarify many other aspects of the draft ordinance before it moves to the full council. Councilmember Raul Campillo seconded Montgomery Steppe's motion and said the ordinance should not go to the full council as written, but said the draft contained many "good things.''