In light of recent convention cancellations in Northern California due to coronavirus concerns, many San Diego businesses dependent on conventioneer traffic are voicing some concerns of their own.

Pellicio’s group oversees four restaurants in the Gaslamp District. He says local conventions account for 50 percent of his business. If the coronavirus impacts local conventions, he said it could impact his 200 employees.

“We wouldn’t necessarily let go of people, but a lot of people would get a lot less hours, so that would affect everybody that works for us. We may lose some people to other full-time jobs because we can’t give them enough hours,” said Pellicio.

Pellicio says his group has discussed contingency plans that would include hand sanitizing stations at restaurant entrances. Customers would have to sanitize their hands before being served. 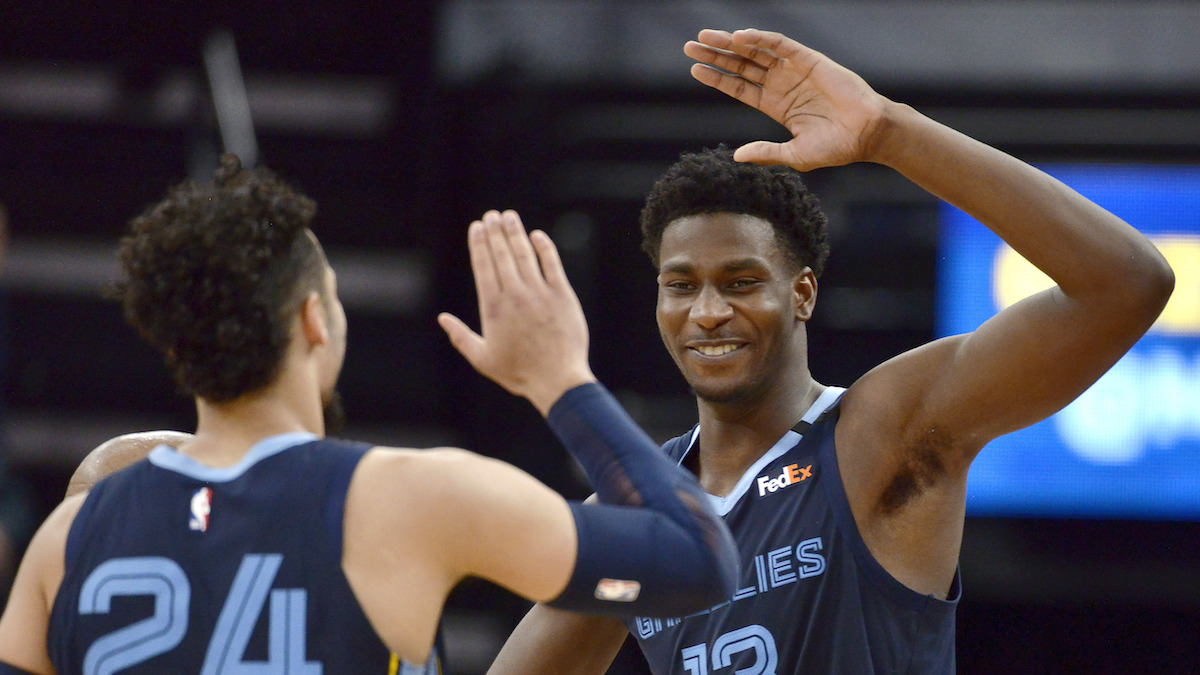 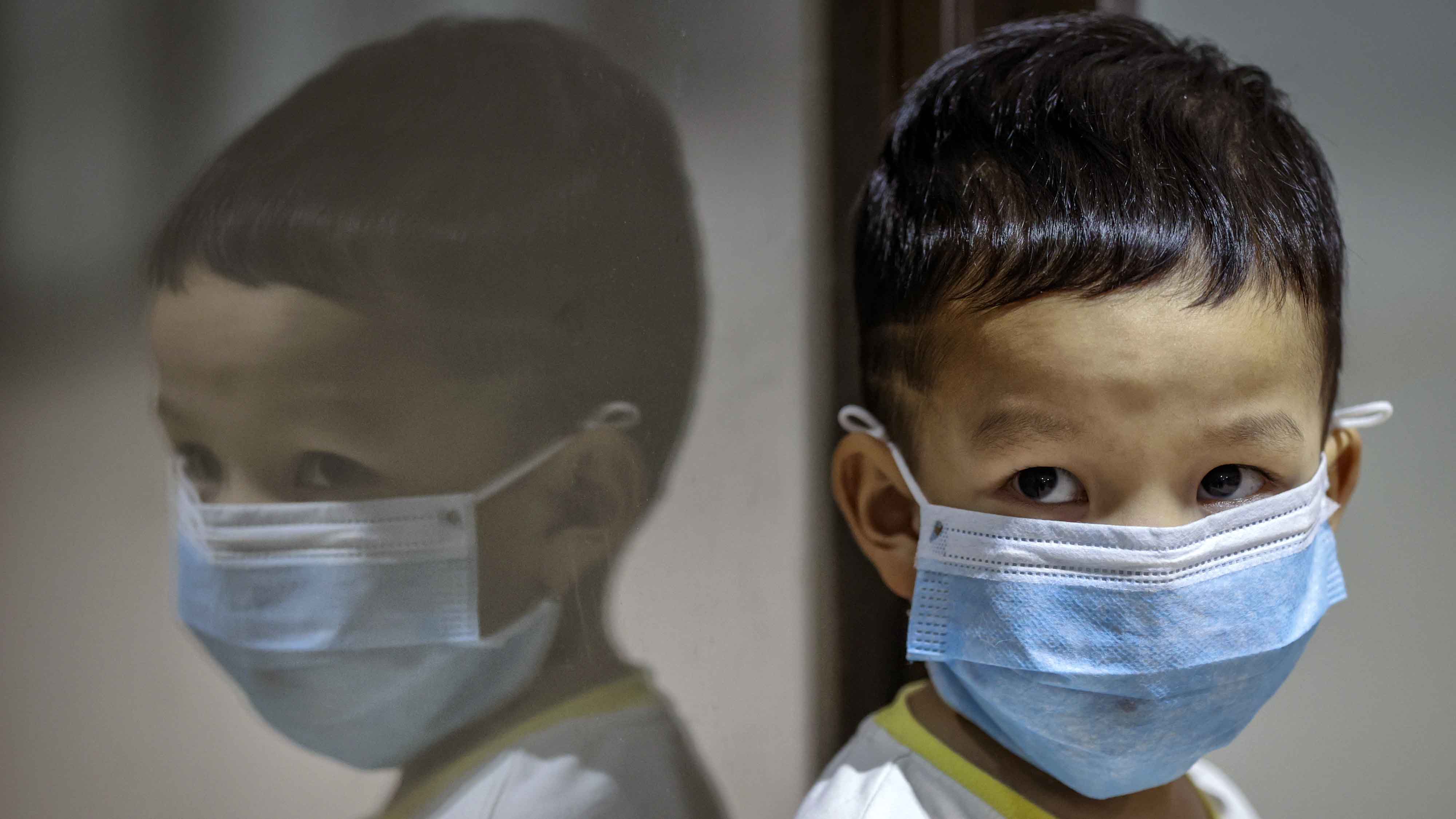 What Families Can Do To Protect Themselves From Coronavirus

Meanwhile, at Seaport Village, Brian Beechler manages a small wine tasting room. He says 85 percent of his business is dependent on conventioneers.

“Being right next door, it could have a huge fiscal impact on our revenue, hours for our employees, things of that nature,” said Beechler.

He says the San Pasqual Winery also hosts business meetings and corporate parties, but recently a company backed out of an event.

“They’re not travelling so they didn’t want any of their members, let alone their associates travelling for the convention because of the possible coronavirus," said Beechler.

At least 5 conventions have been cancelled in Northern California in recent weeks. To date, there have been no cancellations of events at the San Diego Convention Center, according to Megan Dougherty with the Convention Center Corp.