Dreams of snapping that perfect selfie with your favorite Comic-Con star will be dashed with the organization’s latest ban: no selfie sticks.

The nation’s biggest pop culture convention is saying no way to any device that extends your camera or phone away from your hand, including the now pervasive sticks or GoPro poles.

“With so many people in attendance, protruding cameras and phone sticking up in the air are a definite hazard,” Comic-Con organizers posted to their blog “Toucan.” 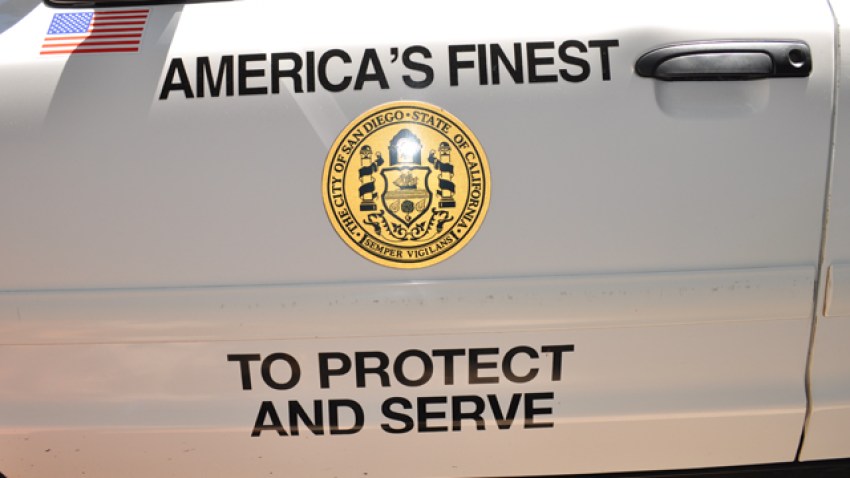 If you’re caught with a selfie stick, security will ask you to put it away, the organization says. The ban will apply to the San Diego Convention Center, outside grounds and any hotel or theater hosting Comic-Con events.

And even if you’re holding your phone the old fashioned way, you still won’t be able to use apps like Meerkat and Periscope to live stream the events. Google Glass will also be prohibited.

Comic-Con is following the lead of events and attractions around the world that have banned selfie sticks. Places like the Colosseum in Rome, soccer stadiums in Brazil and the Smithsonian museums in Washington D.C. have turned up their noses to the new trend.

As tech advances, another couple of bans have apparently become necessary. The organization says there will be no e-cigarettes allowed, and the convention center will be a no-fly zone for drones.