Comic-Con to Be Virtual Again This Year, Announces ‘Smaller' In-Person Event in November

San Diego’s world-famous Comic-Con announced Monday that it will be held virtually again this year and plans to host an in-person fall event that will be held on a smaller scale.

“Never could we have imagined what the world experienced in 2020 and continues to experience today,” Comic-Con said in a statement released on social media. “While we are buoyed by the rollout of the vaccine and the growing number of individuals being inoculated, it appears that July will still be too early to safely hold an in-person event of the magnitude of Comic-Con.”

The beloved event that attracts thousands of people from all over the world to America’s Finest City was canceled in 2020 for the first time in 50 years due to the coronavirus pandemic. Instead, it held a free virtual event called Comic-Con@Home.

This year, it will be doing the same from July 23 to 25, the convention announced.

Unlike last year, however, a three-day “smaller” in-person event will be held in San Diego in November, according to Comic-Con. Details on how many people would be allowed at the smaller-scaled event were not immediately released, and Comic-Con did not give a specific date.

"As the timing and scope of our larger event factored greatly into our decision to postpone, we believe that launching a smaller in-person event at a later time may be a safe alternative," the event said in its statement. "For this reason, we are happy to announce that San Diego Comic Convention is planning to present a three-day in-person convention in San Diego in November." 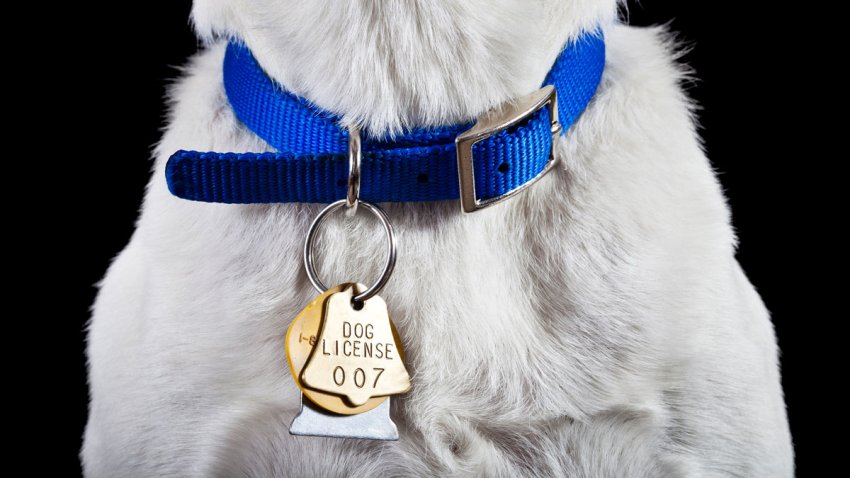 Does Your Pet Have What it Takes? SD Humane Society's March Meowness' Now Open for Submissions 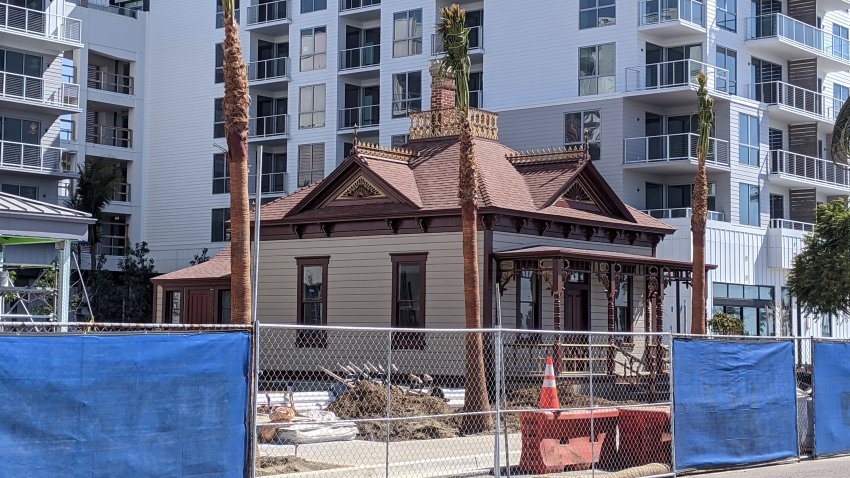 Although the convention is still "working on specific details" on its capacity, badge cost and other relevant matters, it said that those who purchased badges in 2020 that were rolled over to 2021 will automatically have those badges transferred to 2022 unless a refund is requested.

Comic-Con ended its statement by thanking its band of supporters for sticking with it through thick and thin.

"The past several months have taken a great toll on both families and friends, and we hope this effort is a small move toward a return to gathering as a community to not only celebrate popular art, but also friendship, education, and the enduring spirit of the fandom that is so much a part of Comic-Con," it said. "We thank you all for your continued and unwavering support during these most challenging times."

"We look forward to seeing you in November," its statement concluded.