That big stadium in Mission Valley that the Chargers used to call home just got a new moniker.

The naming rights for the Q went up for grabs earlier this year when Qualcomm's deal with San Diego lapsed. Fox Sports College Properties then began accepting bids on behalf of the City of San Diego, a process that continued till the start of this month.

On Tuesday, the San Diego City Council voted to accept a $500,000 deal with the San Diego County Credit Union (SDCCU) that is good through the end of 2018 and will rebrand the facility as SDCCU Stadium. 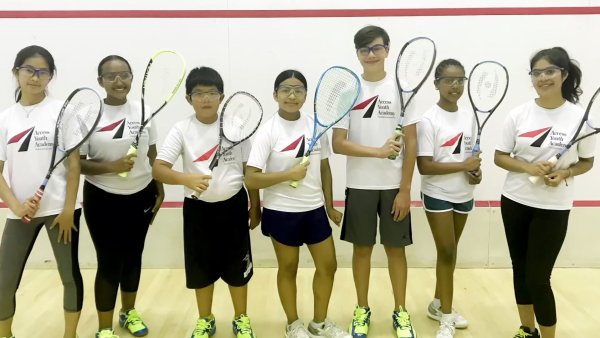 Under the terms of the deal, San Diego retains 75 percent of the revenue ($375,000), per the sponsorship agreement with Fox Sports Net.

San Diego State University Aztecs football home games will be played at the stadium on Sept. 30, Oct. 14 and 21, and Nov. 18 and 25. The stadium will also be the site for concerts by U2 this Friday and Coldplay on Oct. 8, as well as the SDCCU Holiday Bowl on Dec. 28.

While the stadium offers 70,500 seating capacity, an MTS Trolley stop, a massive parking lot and is situated near major freeways, it's old (opened in 1967) and lacks video board and messaging capability. It has enjoyed former incarnations as San Diego Stadium and Jack Murphy Stadium.