Child Bitten by Snake in Escondido Released From Hospital

A child bitten by a snake in Escondido one week ago has been released from the hospital and is now recovering at home.

The 8-year-old boy was airlifted to Rady Children's Hospital on May 19 after he was bitten by a snake, the Escondido Police Department confirmed.

According to Cal Fire, the boy's parents called 911 around 7:35 p.m. to report he had been bitten on the left foot by a snake. The reported location was a church at the intersection of Lake Wohlford Road and Valley Center road in Escondido. 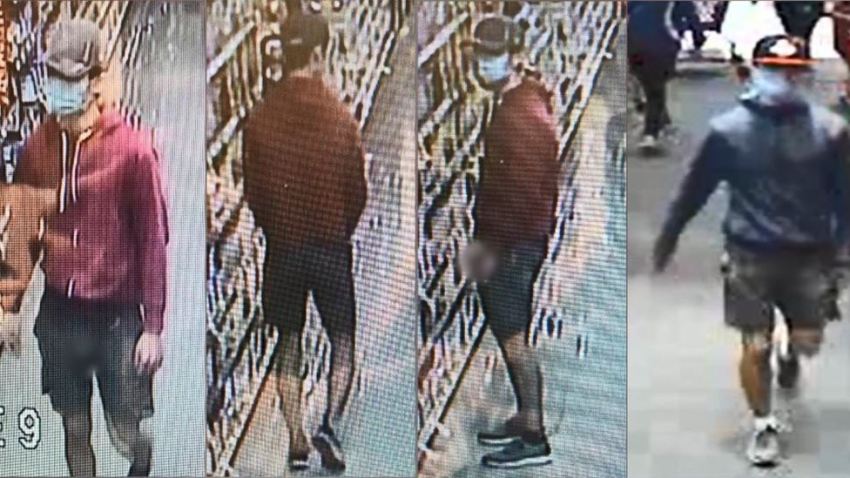 Cal Fire says they believe the reported location is not where the boy was bitten but rather where the parents took the boy after the incident.

A Cal Fire engine stationed by the church reported the incident to the Escondido Fire Department and the child was picked up by an ambulance.

Escondido Fire Department airlifted the boy to the hospital.

A Rady Children's Hospital spokesperson told NBC 7 the boy was in a critical but stable condition last week. He has now returned home and is expected to make a full recovery.