A man involved in a high-speed police pursuit Monday was hospitalized after cutting himself.

The California Highway Patrol tried to pull a vehicle over for suspected DUI on Interstate 5 when the driver sped off.

Officers said the suspect drove onto Interstate 805 to State Route 15 and to the westbound State Route 94 where he exited onto 30th Street. 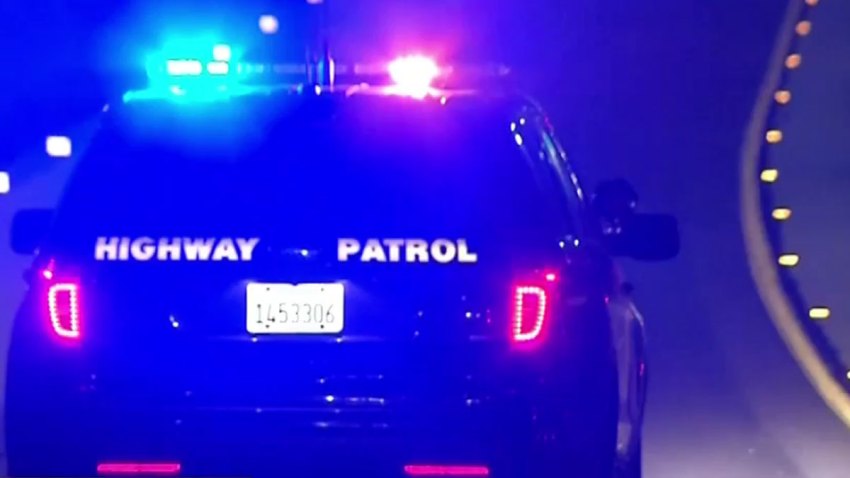 When CHP officers ordered the suspect out of the vehicle, he refused according to officials. This is when the driver used a box cutter to cut himself officers said.

After officers used a bean bag shotgun, the suspect exited the vehicle and then fell to the ground.

Authorities said the suspect went into cardiac arrest and was transported to UCSD Medical Center for treatment.