NBC 7 breaks down everything you need to know about Olympian Alise Willoughby, who's looking to bring home gold in BMX Racing at the Tokyo Olympics

Alise Willoughby is a top-ranked BMX Racing powerhouse who has spent a lot of time living and training in San Diego County. She's competing at the Tokyo Olympics starting July 28 (it'll be July 29 in Tokyo). Here's what you need to know.

BMX racer Alise Willoughby recounts the physical toll the sport has taken on her body and all the broken bones and scars she’s accumulated on her way to Tokyo.

Her chance of reaching the podium looks solid.

Willoughby said her husband – Australian BMX star-turned-coach Sam Willoughby, plus their village of support – is what will get her there.

“I’m racing for something bigger than just me. And I’ve exceled and have been able to accept challenges better when I know I’ve got that tight-knit team around me and coming into Tokyo – it’s an environment for success,” Willoughby said. 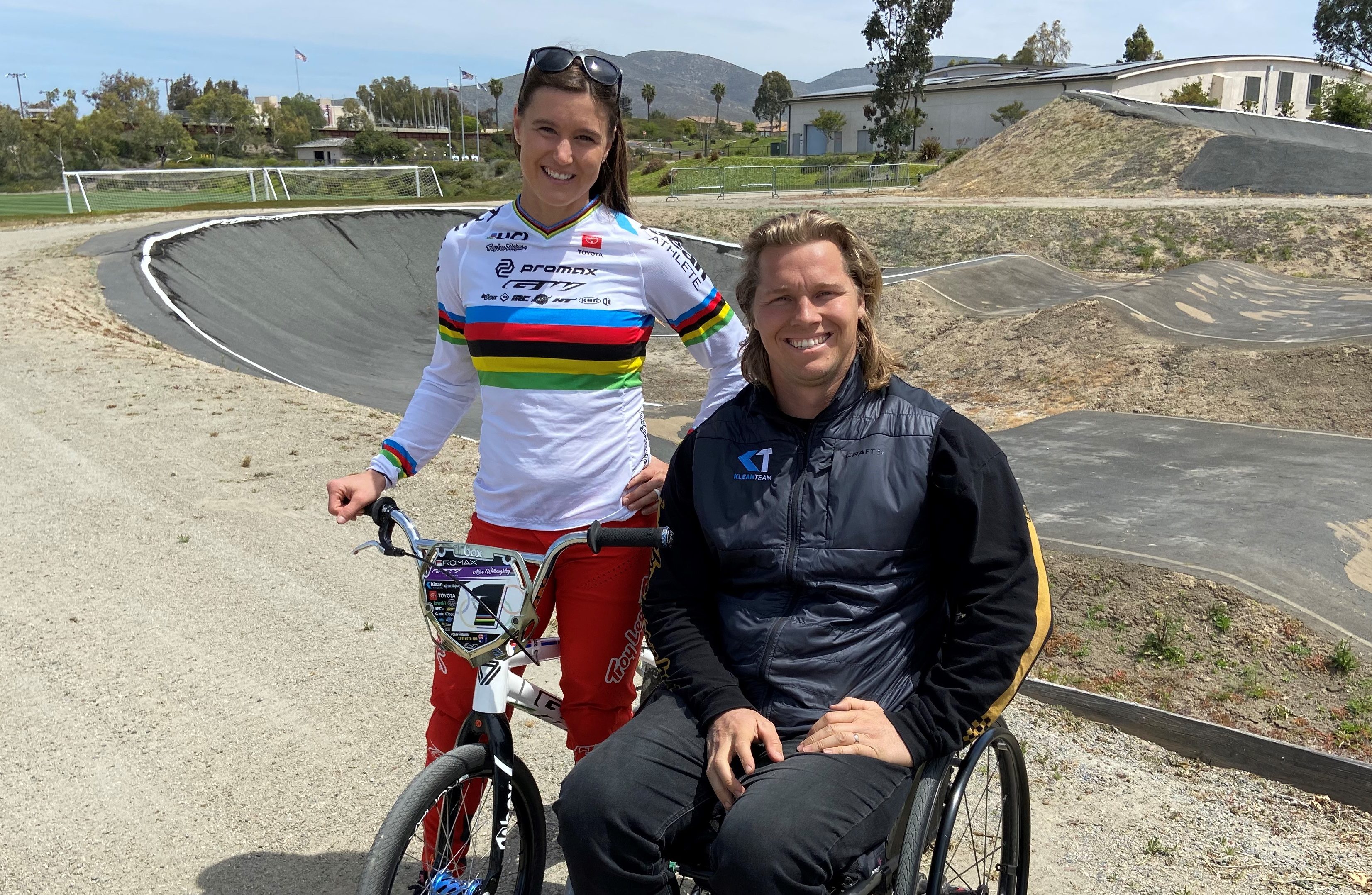 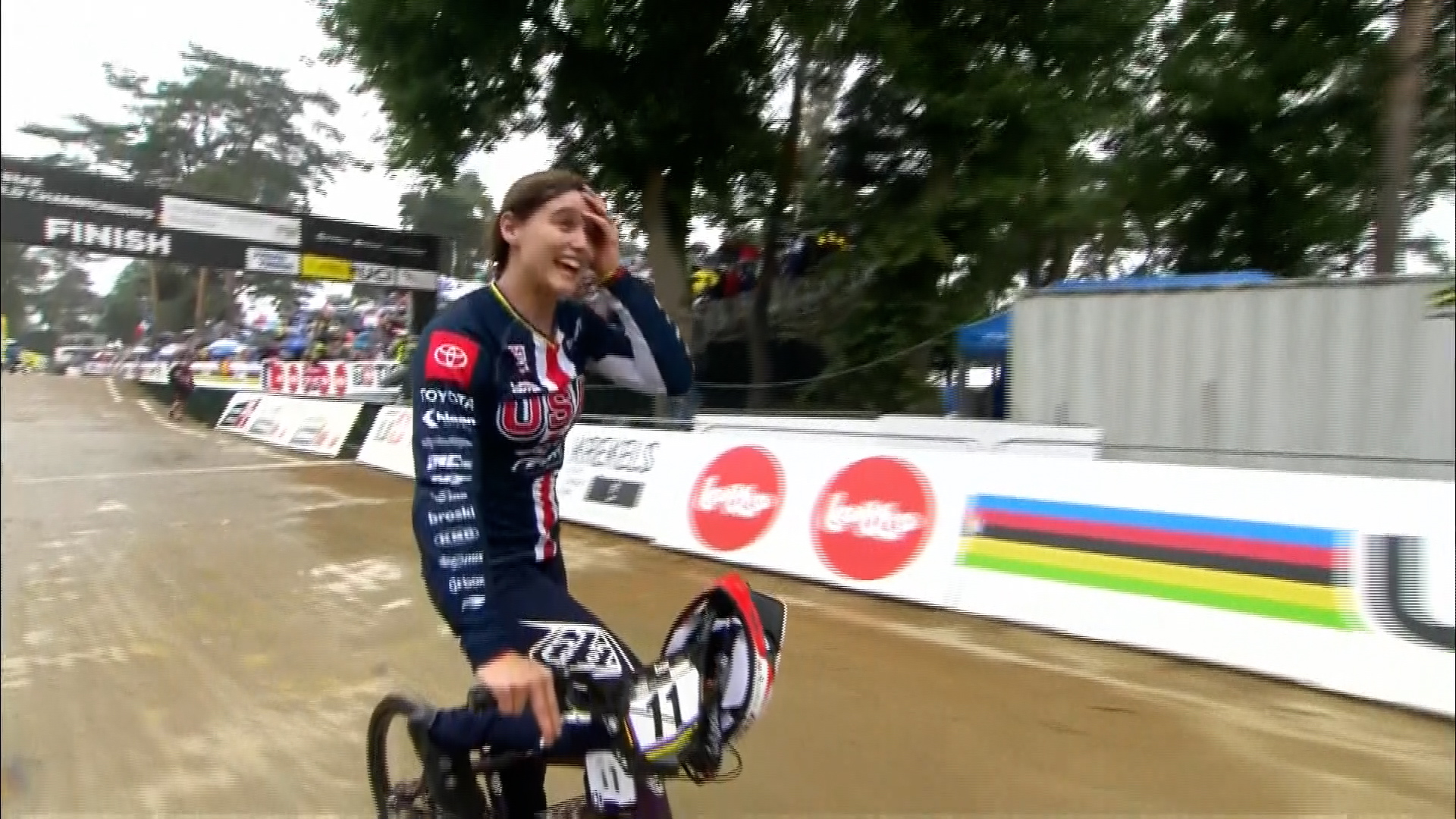 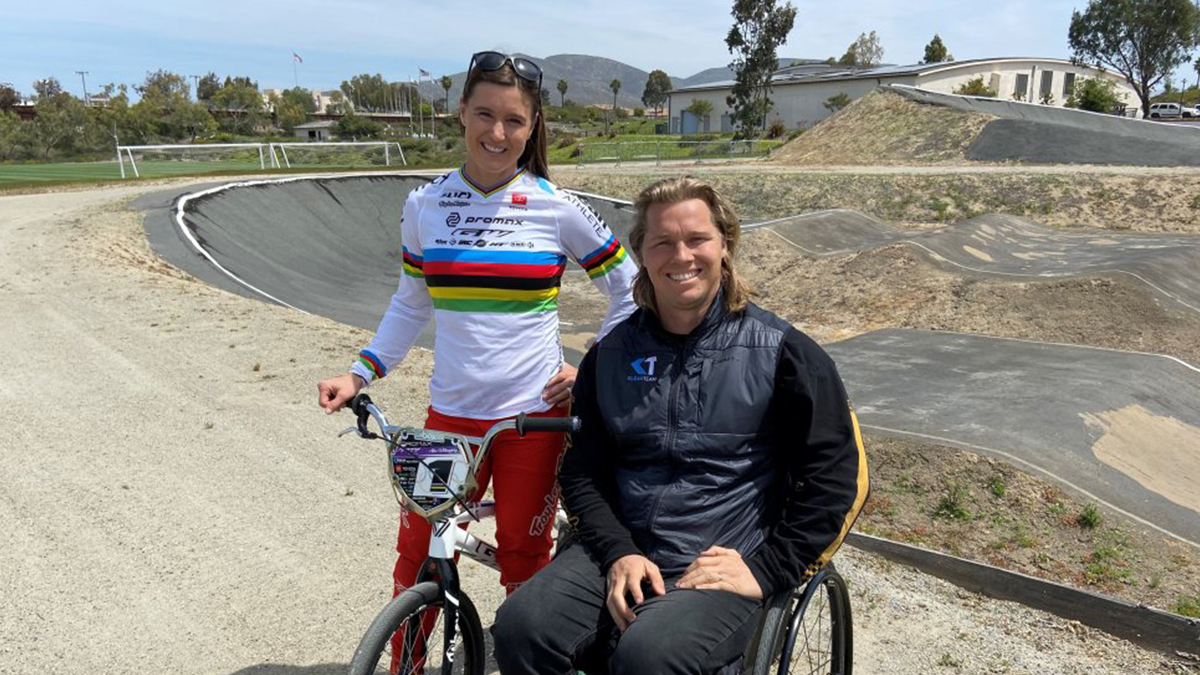 How to Watch BMX Racing at the Tokyo Olympics

Tokyo is 16 hours ahead of San Diego, so this is what Willoughby’s competition times look like right now:

You can watch BMX Racing live here or below:

BMX Racing quarterfinals will also air on NBC sometime in the 12 p.m. to 5 p.m. Olympics slot on July 29 (among other events like the rowing finals and Team USA men’s water polo).

The BMX Racing finals will air on NBC sometime in the 12 p.m. to 5 p.m. Olympics slot on July 30 (among other events like Team USA women’s water polo, qualifying swimming heats and qualifying rounds for women’s springboard diving and beach volleyball).

Willoughby won silver at the Rio Olympics in 2016. Fun fact: Her husband and coach, Sam Willoughby, also has an Olympic silver medal in the sport, which he won at the London Olympics in 2012.

Where is Alise Willoughby From?

Willoughby was born in St. Cloud, Minnesota, on Jan. 17, 1991. She eventually moved to San Diego to go to college at the University of San Diego and also trains in Chula Vista in south San Diego County.

Other Facts About Alise Willoughby

The couple talked about their shared love of their extreme sport and their inspirational journey overcoming personal tragedy.

The couple is BMX royalty. Together, they are a true team.

After a training accident left Sam Willoughby paralyzed, the couple has forged a new relationship, with Sam as Alise’s coach. On our podcast, they talk about Sam Willoughby’s accident, recovery, and life after paralysis.

Listen to them open up about their lives on our Olympic Dreams: San Diego to Tokyo podcast below: