Baby Whose Mother Was Killed in Tijuana Is Back in US

Valentina, a baby whose mother was found dead in a trunk in Baja California, and whose disappearance activated an Amber Alert, returned to the United States on Thursday.

The baby who was under the care of the System for the Integral Development of the Family (DIF) after the Prosecutor's Office of Baja California found her at the house of a nanny in Playas de Rosarito, was handed over to authorities of the National Institute of Migration who then took baby Valentina to the United States.

Telemundo 20 was at the San Ysidro Point of Entry and caught the moment Valentina was handed over to authorities. Valentina will be taken to San Diego Child Protective Services.

Meanwhile, the FBI continues to track down the baby’s father who is considered by Mexican authorities to be the suspect in murdering the mother and who allegedly tricked U.S. immigration authorities during his arrest.

His original name was Kevin Schoolcfrat, later he changed his identity to Kevin Michael, Aaron Lee, Paul Wilson, David Smith, and recently Tyler Adams, according to the FBI.

The FBI describes Adams as 5 feet 9 inches weighing 175 pounds with brown hair. He was last seen wearing a yellow short-sleeved button-up shirt, tan pants and black running shoes. He could have swelling under his eyes.

Anyone with information is asked to call the San Diego FBI at 1-800-CALL-FBI or go to tips.fbi.gov. You can also call San Diego Crime Stoppers at (888) 580-8477 or submit a tip online at sdcrimestoppers.org.

Adams was originally wanted on a Hawaii state-issued warrant, issued in September 2020, after he left the Oahu Community Correctional Center on a work furlough on May 21, 2019, and never returned, according to officials in Hawaii.

CBP has not responded to NBC 7's questions about why this man was able to freely cross instead of being kept in custody.

On June 8, relatives of Valentina Sabean, a 7-month-old, went to Mexican authorities to ask for their help in locating her after they had not heard from her for several months.

The complaint included the report of the description of several cars and residences in which it was believed that the parents of the minor who crossed from the United States into Mexico in April could be found.

According to Iván Carpio, the attorney general of Baja California, the relatives reported that the baby could be at risk, so an Amber Alert was activated.

According to Carpio, one of the cars identified in the report of Valentina's disappearance was identified when it was driving under one of the security arches on one of the roads in Baja California.

Latest Stories on the Investigation 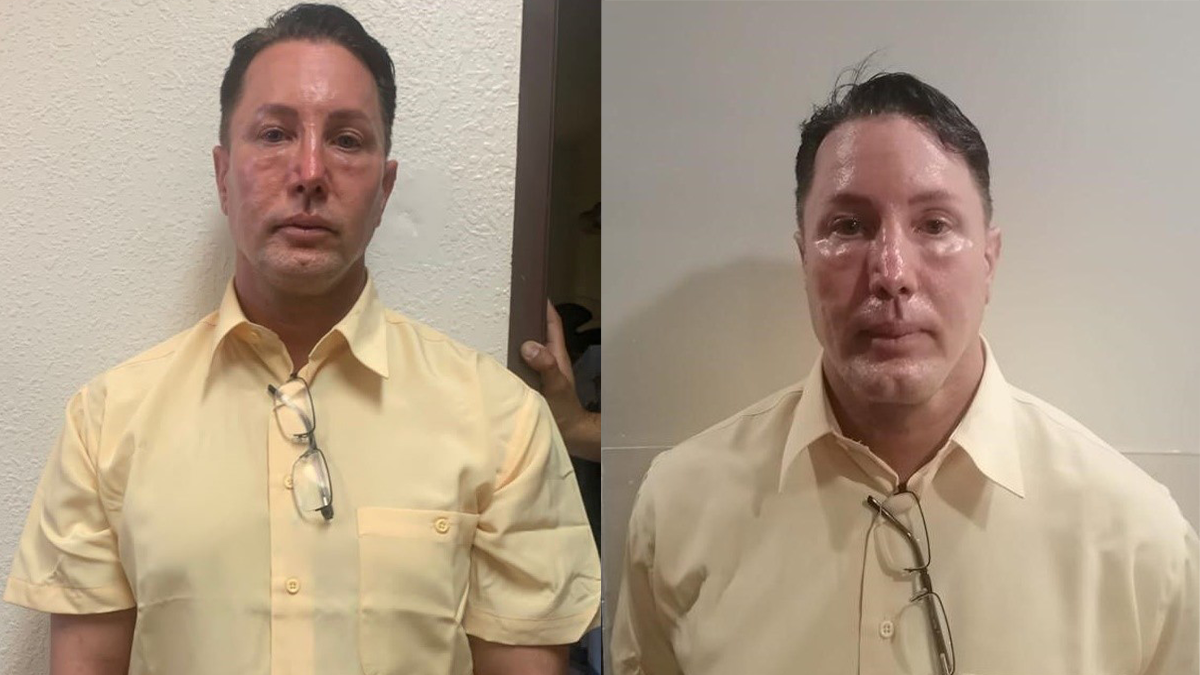 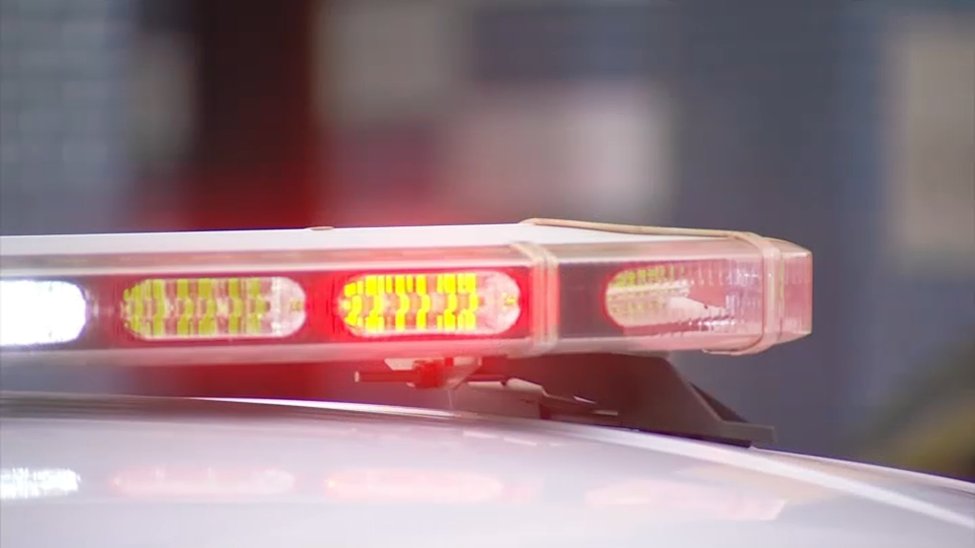 "He informs us that the vehicle is circulating and that it has just passed through this security arch," explained the state prosecutor.

The car was driven by Tyler Adams, 50, the girl's father, in Tecate, Mexico, on June 15. This then led investigators to a home in Rosarito, Baja California, where the baby was cared for at a nanny's home.

According to the investigation, the nanny had no intention of harming the child and was unaware that the baby was with her without the knowledge of the relatives.

NBC 7's Amber Frias spoke to the father of the wanted man's girlfriend about his past and how he may have slipped by border agents.

On April 17, 2022, Adams and his girlfriend, Racquel Sabean crossed the border into Tijuana, Mexico, with their 7-month-old daughter, Valentina, according to investigators, and then disappeared without a trace.

On May 31, Sabean's body "in an advanced state of decomposition" was discovered in the trunk of his mother's car in Tijuana.

The neighbors regretted not realizing what happened before.

"It is not unusual for a parked car to last so long, I tell you we were very bad neighbors because we never saw that there was anything wrong, really," said Mariana Barajas, a resident of the area for 15 years.

Due to the state of decomposition of the body, the authorities could not identify the body until scientific tests showed that it was the mother of the minor and that the vehicle corresponded to one of the cars included in the report made by the relatives.

Deanna Gilbert was Racquel’s shipmate between 2000 and 2002 on USS Blue Ridge stationed in Japan.

“She needs that military honor funeral; she needs her baby home in the United States where she belongs. She’s a United States citizen, a U.S. veteran. She needs to come home, they both do," Gilbert said.

Gilbert says the women on the ship were very close and always had each other’s backs.