Already, several warnings and an advisory are in effect for parts of San Diego County due to the incoming storm

San Diego County is in for a triple-whammy weather experience with rain, mountain snow and high winds to kick off the workweek. Already, several warnings and an advisory are in effect for parts of the region due to the incoming storm. 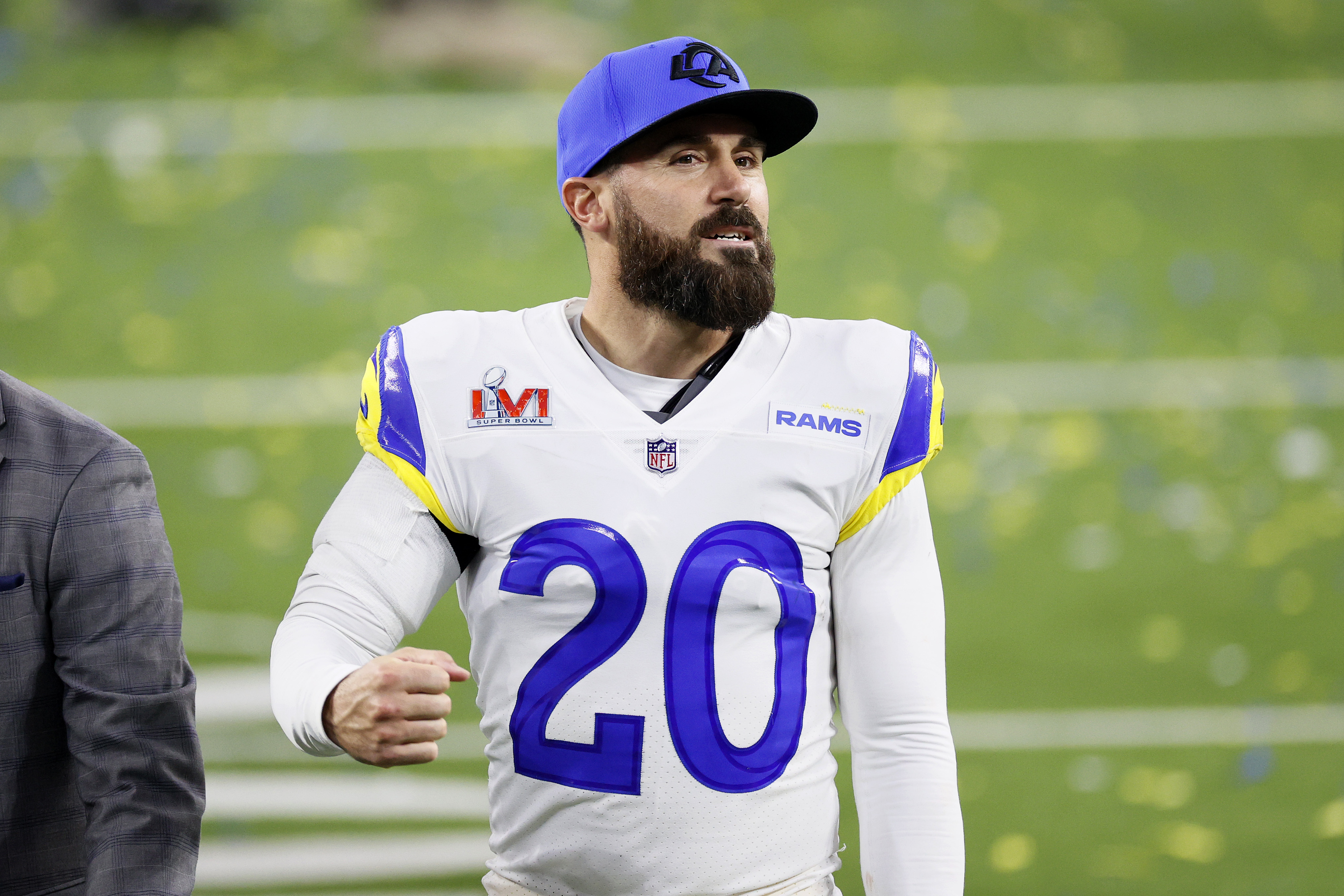 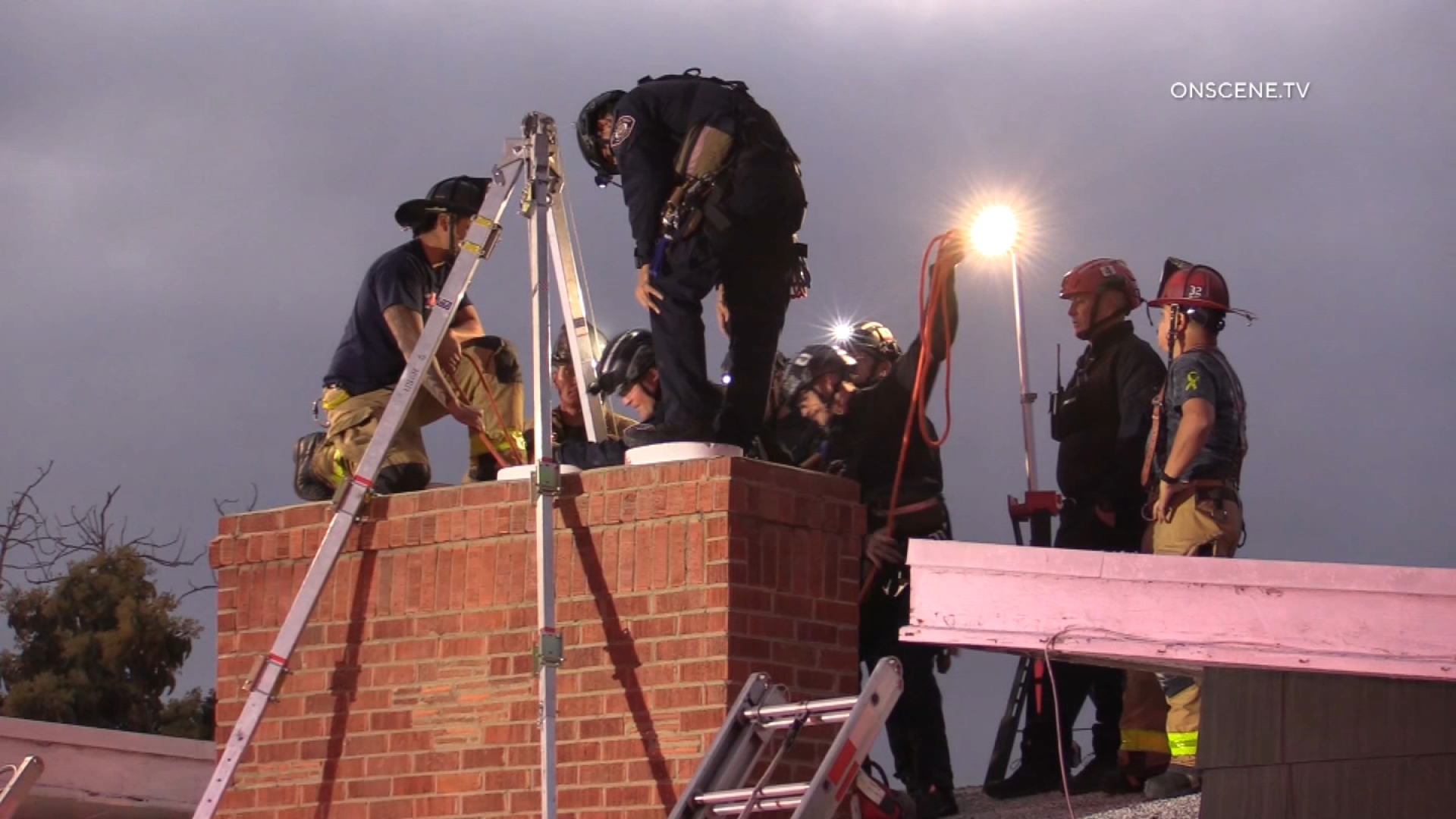 Woman Rescued After Being Stuck Headfirst In a Chimney For Nearly an Hour: SDFD

Coastal communities are under a wind advisory through 6 p.m. Tuesday, deserts face gusts up to 70 mph and are under a high wind warning and mountain regions are under a winter storm warning until 6 p.m. Wednesday for overnight snow.

“For the rain, as far as the next couple of days are concerned, a chance for some showers around (Monday) and then late Tuesday night into Wednesday, that’s when we’re going to see the most rain,” Parveen said in her forecast.

The storm brings the chance for thunderstorms around the region and the rain is expected to be widespread except for East County’s mountains, which are expected to get a blanket of snow.

“Tuesday night into Wednesday morning, that’s when we’re going to have the most mountain snow,” Parveen said. “Some of it is going to be pretty heavy and snow levels are going to be dropping very low.”

Mountain areas could potentially get the following snowfall:

“You can expect travel is going to be very hazardous,” Parveen warned. “Snow levels Tuesday night into Wednesday morning could be dropping to 2,000 feet. That is incredibly low. This is a very cold storm system.”

The NWS said the same, reminding travelers in a tweet that conditions will get nasty at around 2,000 feet.

In Encinitas, free sandbags were available for residents preparing for flooding. Sea Aire Mobile Home Park resident Rob Berg was the furthest thing from excited about the wet weather.

“I know it’s going to happen,” Berg said. Whenever it rains, Berg said his home and those of his neighbors get swamped and it takes as little as 20 minutes of hard rain to turn his mobile home along Vulcan Avenue into a "waterfront property."

The water pours in from three directions, said Berg, who installed a sump pump right outside his home for a small amount of relief.

On days when he knows a storm is coming, Berg moves his valuables to higher ground and checks the pump to make sure it's in working order. Once the rain starts falling, Berg said the pump clicks on and usually runs for about 24 hours.

"The depth out here can be a foot, maybe more," Berg said, adding passing cars create waves that sometimes make their way into his house.

"It’s very irritating," he said. "I get a little more agitated each year."