If you lost your dog on July 4 and the dog has identification, you have until July 12 to pick up your pooch from a San Diego shelter

Dozens of runaway pets frightened by fireworks on the Fourth of July are now waiting for their owners at animal shelters across San Diego, the County Department of Animal Services confirmed.

As of Tuesday afternoon, Animals Services said 59 dogs that ran away from home during Independence Day fireworks had been taken in by the County’s three shelters, and more were expected to arrive.

Dogs are known to get spooked by the loud sound of fireworks. Last year, 67 dogs landed in San Diego County shelters within the first few days after July 4.

Animal Services said only a few of the 59 pooches have been reunited with their owners. The litter includes a shepherd mix that was hit and injured by a car in the 1200 block of Euclid Avenue.

Per standard operating procedure at shelters, if a lost dog doesn’t have identification and isn’t picked up by its owner in three business days, the dog becomes available for adoption.

If the dog does have identification, Animal Services said officers will contact owners. In this case, owners who lost their pets on July 4 have until July 12 to pick up their dog or it will become available for adoption. 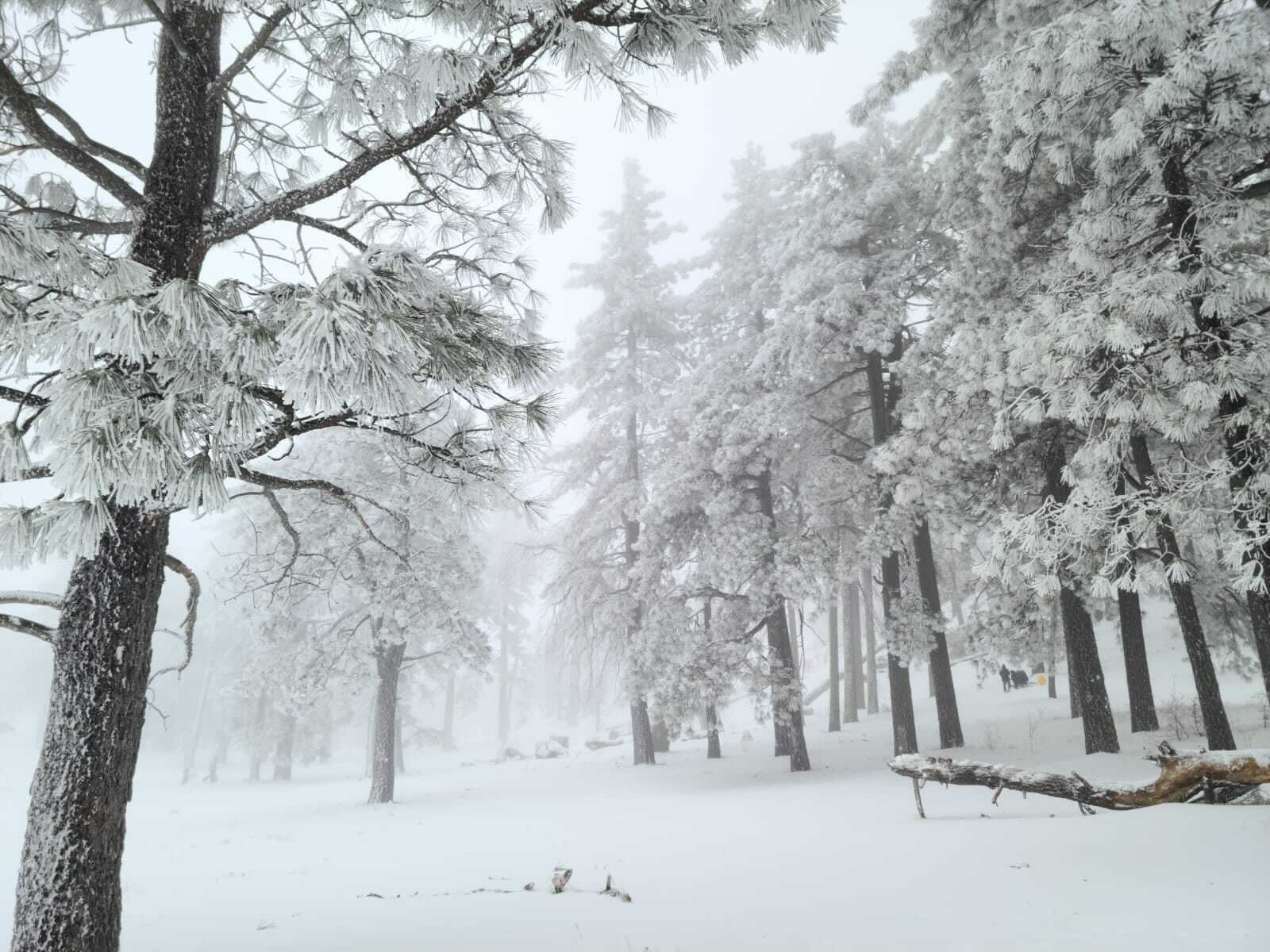 The three San Diego County Shelters are located at:

Hours are Tuesday through Saturday, 9:30 a.m. to 5:30 p.m. The shelters are closed Sundays and Mondays.

County Animal Services Director Dawn Danielson said anyone who lost their pet on the Fourth of July can check the Animal Services lost and found website where photos of found animals are posted and updated regularly.