The base, located on the coast near Oceanside, California, also hosts thousands of Marine reservists for annual training on its firing ranges

Two dozen Marines have been less-than-honorably discharged as a result of human trafficking and drug-related offenses dating back to July 2019.

Twenty-four Marines were arrested during battalion formation at Camp Pendleton on July 25, 2019, accused of illegal activities.

Three more service members have been arrested on human smuggling and drug allegations. This comes after the high profile arrests of 16 marines at Camp Pendleton. NBC 7's Artie Ojeda has more.

In a brief update Saturday, Camp Pendleton confirmed that nine out of the 24 Marines were sent to court-martial. Eight of those Marines who faced trial pleaded guilty and have since been dismissed from the Marine Corps under less-than-honorable discharges, including two bad conduct charges, confirmed Kendra Motz, a spokesperson for Camp Pendleton.

One of the Marines, with a bad conduct charge, has been confined to the brig for 18-months, confirmed Motz. The other Marine is pending general court-martial, Motz said.

The 15 remaining Marines charged with lesser offenses have also been dismissed from service with less-than-honorable discharges.

“We have a duty to the American people to be the most ready when the nation is least ready, and we will continue to enforce the standards of honor, courage, and commitment that serve as the great hallmarks of our Corps.”

A federal complaint alleged the undocumented immigrants told Border Patrol they had agreed to pay Marines $8,000 to take them north from the border to Los Angeles, eventually intending to head to New Jersey.

During their investigation, Border Patrol made its first arrests in the case: Lance Cpl. Byron D. Law and Lance Cpl. David J. Salazar-Quintero.

After their investigation, the Naval Criminal Investigative Service (NCIS) arrested the other Marines days later.

On Feb. 6 it was reported agents with NCIS arrested a suspect who allegedly recruited these Marines to smuggle undocumented immigrants across the border.

One immigration activist said the ringleaders of human smuggling operations recruit U.S. Marines because their connection with the military makes it less likely they’ll be questioned by border agents or have their vehicles searched if stopped.

The base, located on the coast near Oceanside, California, also hosts thousands of Marine reservists for annual training on its firing ranges, Urban Terrain facilities and training areas. 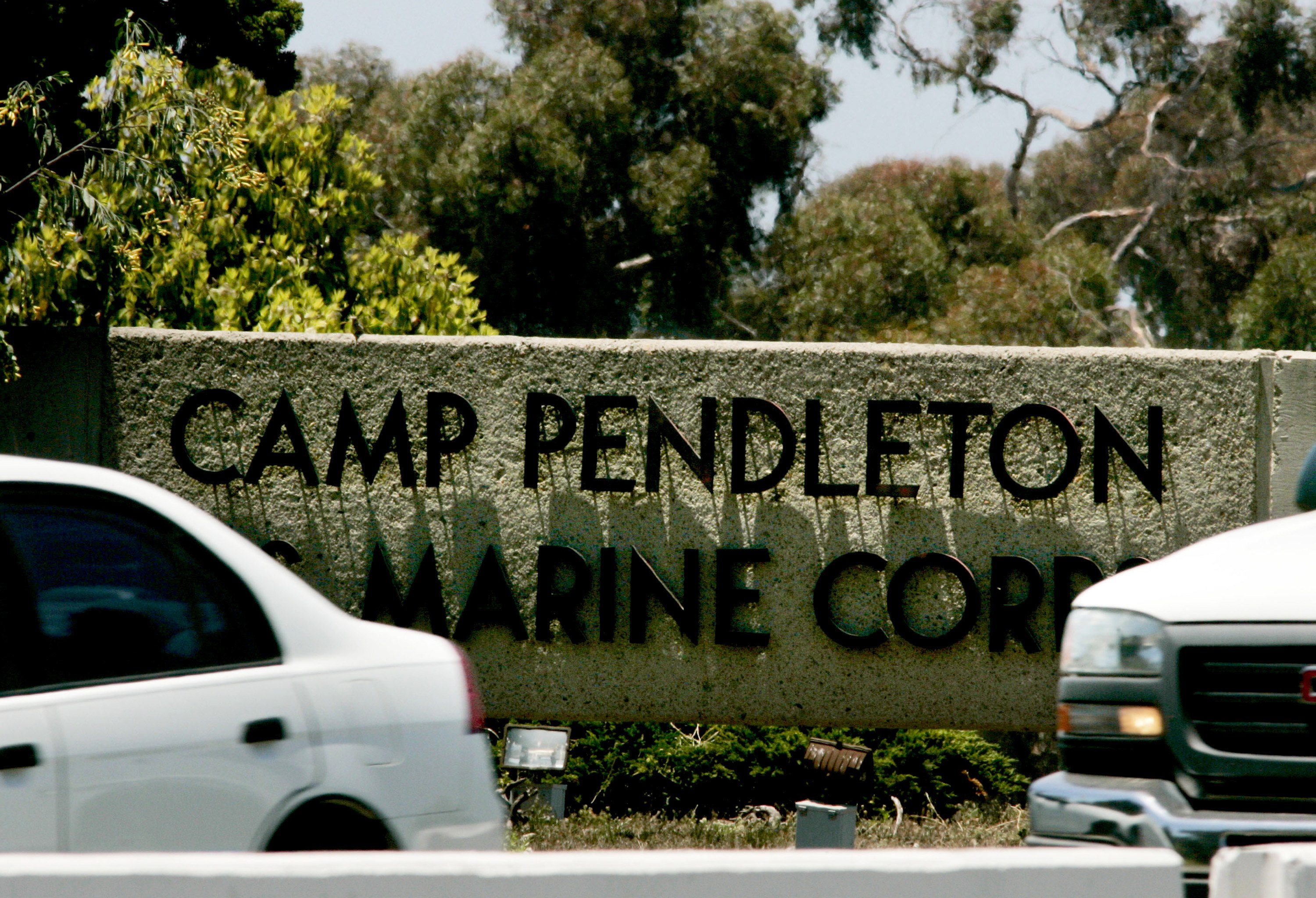 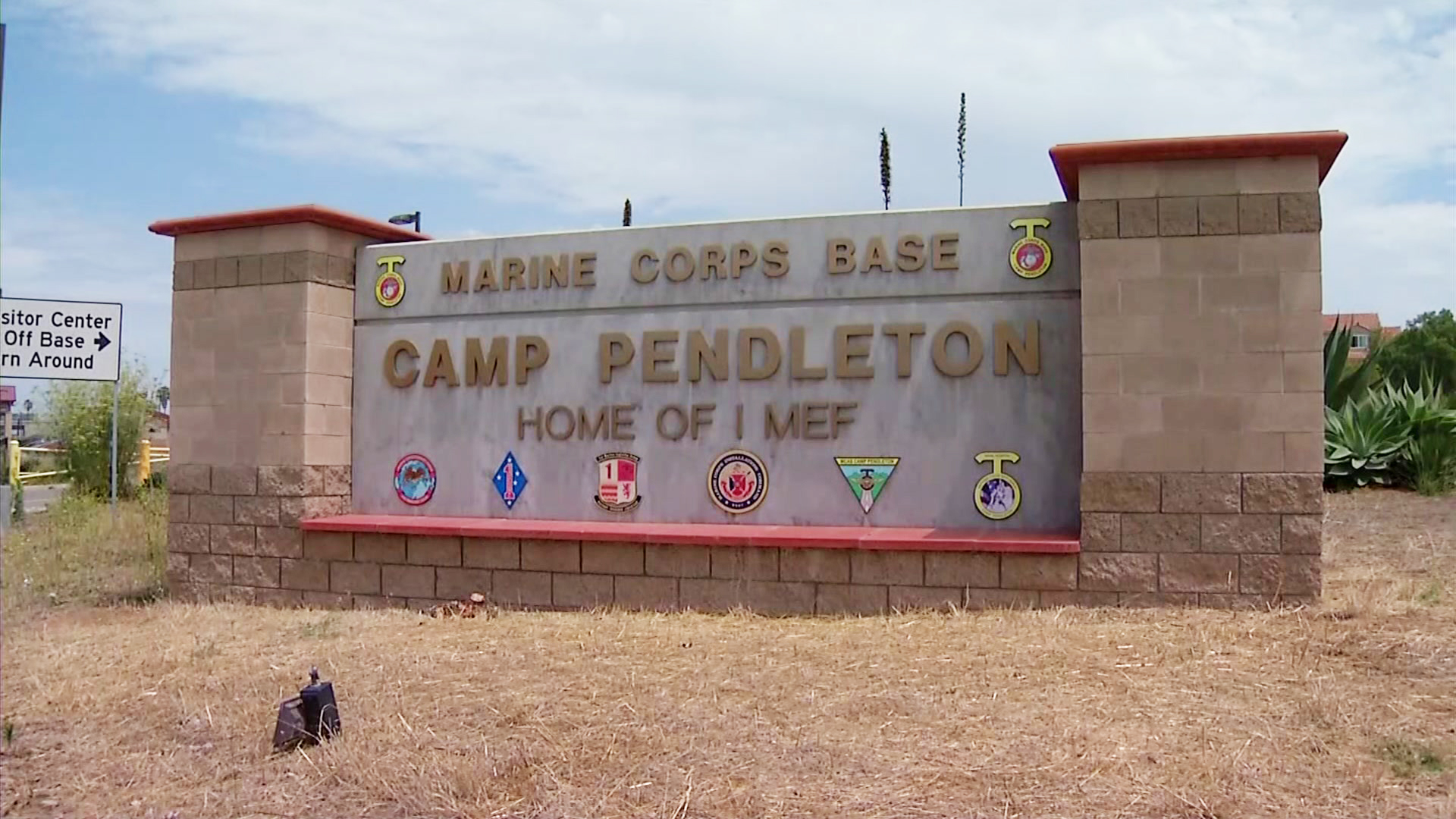