Louisiana-Inspired ‘Gator By The Bay' Festival Returns to San Diego

The lively cultural heritage of Louisiana – including its music, dance and food – will take over San Diego’s waterfront this weekend in the form of a beloved, 4-day festival.

The 18th annual Gator By The Bay festival kicks off Thursday at 6 p.m. at Spanish Landing Park on Harbor Drive, along the waterfront across from the San Diego International Airport. The fest returns Friday (3:30 p.m. to 10:30 p.m.), Saturday (10:30 a.m. to midnight) and Sunday (10:30 a.m. to 4 p.m.) with a hefty lineup of 100+ musical performances across seven stages spanning genres from blues, Cajun and rockabilly to swing, Latin, zydeco and New Orleans jazz.

San Diego's Gator by the Bay music and food festival returns for its 17th year May 10 to 13.

In addition to the live entertainment, Gator By The Bay is all about the food. 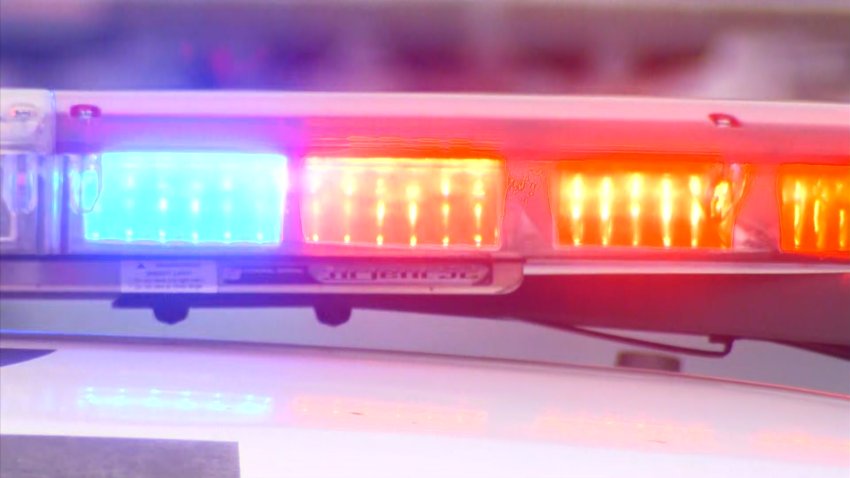 Meanwhile, for the first time ever at Gator By The Bay, seven San Diego restaurants will compete in the Gator Gumbo Cook-Off before a panel of judges. That action goes down at 11: 15 a.m. Saturday.

Gator By The Bay is presented each year by the San Diego nonprofit, Bon Temps Social Club. The festival aims to highlight the eclectic melting pot of history, food and music of Louisiana. The annual event draws people from all over the U.S. and the world.

Tickets to the music and food fest start at $35 for single-day attendance. You could also spring for a 4-day pass for $140. Kids under 17 years old get in free with a paid adult.

NBC 7’s Whitney Southwick speaks with Peter Oliver, the Producer of Gator by the Bay. The Louisiana-themed music and food festival is coming back to San Diego this Thursday at the Spanish Landing Park. It will be held from May 11 – 14.