Fifteen beach areas across San Diego County offered fantastic conditions for swimmers, while Baja California's Playa Blanca and the Tijuana Slough were ranked as two of the most polluted beaches in the region, according to Heal the Bay's annual report Wednesday.

The nonprofit assigned letter grades to 500 beaches across the state. Grades were based on the levels of fecal-indicator bacterial pollution in the ocean, as measured by county health agencies. 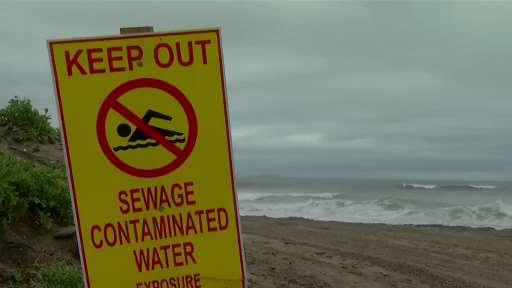 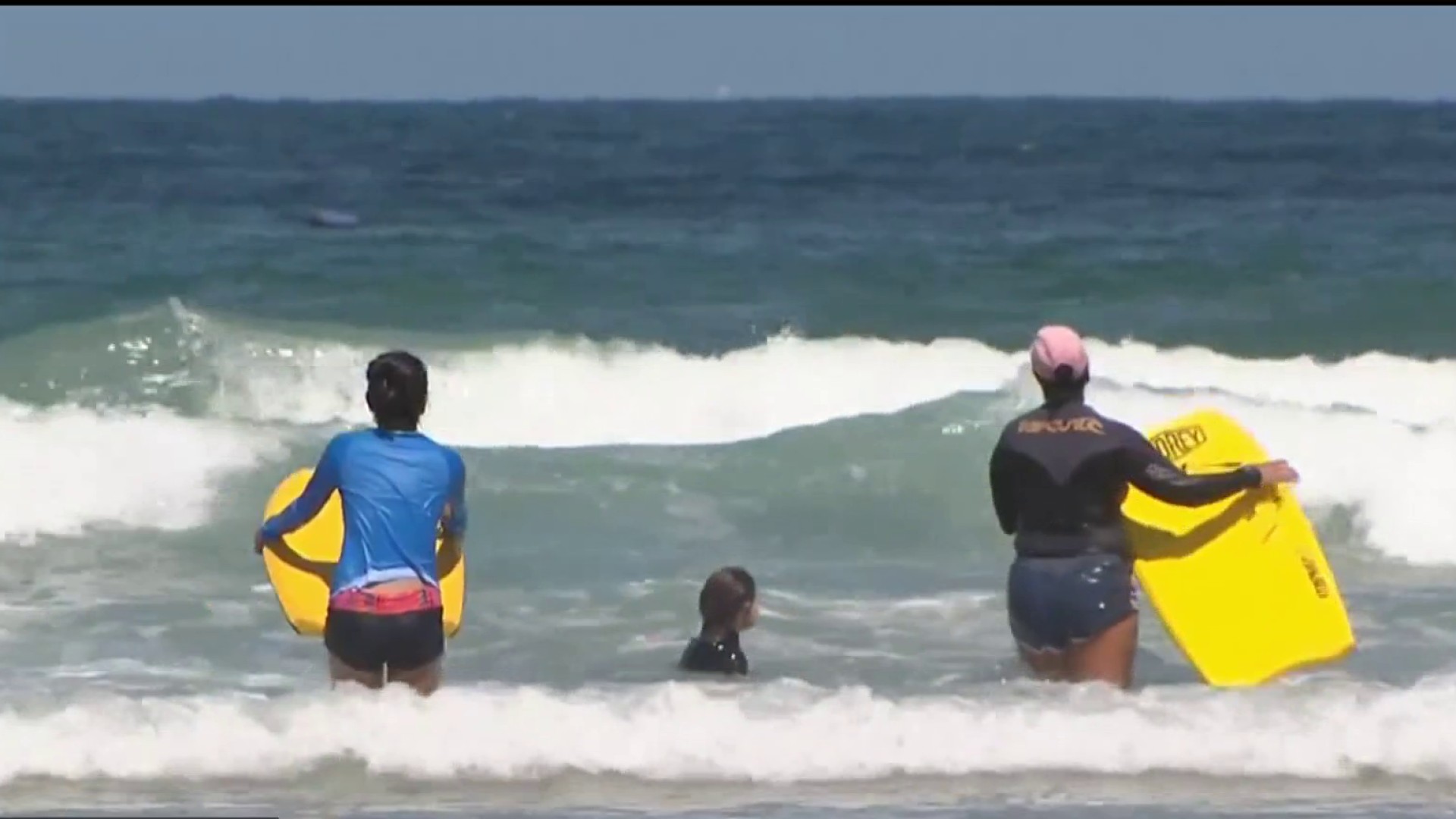 Tips on How to Stay Safe at San Diego's Beaches

Playa Blanca in Baja California, as well as the Tijuana Slough north of the Tijuana River Mouth, were both listed on the organization's Beach Bummer List, which ranks the most polluted beaches based on levels of harmful bacteria in the ocean.

Both areas are monitored by San Diego County and impacted by sewage- contaminated runoff originating from Tijuana, according to Heal the Bay.

The report card noted that "impaired and insufficient sewage infrastructure in the city of Tijuana" contributed to millions of gallons of sewage pouring into the Tijuana River and Pacific Ocean. The report also indicated partially treated sewage from the Punta Bandera treatment plant flows north to impact beaches in the border region.

The full report card can be viewed here.