One local consumer was going to write off the lost $600 in Disneyland tickets as a tough lesson learned, until his buddy told him about NBC 7 Responds

The COVID-19 pandemic made many of us cancel our plans as vacation destinations shut down. Even when they opened back up, many had restrictions that made it confusing, especially when third-party companies were involved.

That‘s what happened with one local man.

“We really wanted them to experience the Disney experience when they came out here,“ said Bill Miller, talking about his two grandkids who visited him in Carlsbad.

Miller said he got Disneyland tickets through a third-party site called TicketsatWork. He thought everything was in order ahead of his grandchildren‘s arrival from Tennessee, but his trip to the Happiest Place on Earth was getting complicated. 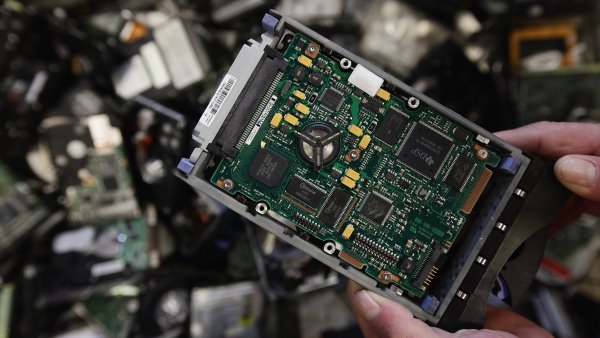 How to Donate, Recycle or Sell Old Electronics Safely

He said Disneyland told him the tickets were not in line with their reservation protocols, which were required because of the pandemic.

“I had over $600 worth of tickets on the counter here and I can‘t use them,“ said Miller. “I asked what I could do with the tickets and they said we don‘t know what you should do, but we know you can‘t get into Disneyland.“

In order to make sure his grandkids still had a magical visit, Miller bought new tickets straight from Disney. He kept the failed purchase to himself, and he had a fantastic time with his grandkids.

“I was still frustrated and upset but more importantly I wanted to make the Disney trip happen,“ said Miller.

He said he was about to write the purchase off as a lesson learned, but then a friend told him to call NBC 7 Responds.

“I was really kind of done with it, you know,“ said Miller. “But he said I was talking about a lot of money.“

So Miller reached out to us. We contacted TicketsatWork as well as its parent company. Shortly after, Miller said he got a call from them.

“They said we want to make this right and reimburse your card,“ said Miller. “It was a stressful time, but needless to say it all worked out fine.“

We reached out to TicketsatWork, but the company did not respond to our request for a statement.