New U.S. Census data shows why many are being priced out of the market

For years, financial experts have advised Americans not to spend more than 30% of their gross income on housing. Anything more than that will impact your ability to save money, prepare for unexpected financial hardships or even afford the things that make life more enjoyable.

New data from the federal government paints a troubling picture of the housing market in San Diego County for both renters and homeowners.

Last year, more than half of all renters in San Diego County, more than 260,000 people, said goodbye to one-third of their salaries just to cover rent alone. And nearly one in three renters spent more than half on rent. The information comes from the U.S. Census Bureau’s American Community Survey 2021 5-Year Estimates.

NBC 7 Investigates spoke with two lifelong renters who know how difficult the situation can be. Both Alonzo Mooreman and Angel Garibay say they’ve always needed roommates to afford living here.

“It’s a lot more precarity,” Mooreman told us. “You’re one paycheck away from being on the street. If I want to live by myself it would probably run me about half my monthly income. And I have a job that people would generally consider to be well-paid.”

“I’m a 100% disabled veteran, wounded from Afghanistan,” Garibay said. “You’d think I could live wherever I want but I can't. It limits not only me, a person who is mobile, but people worse off than me.”

Mooreman’s roommates in La Mesa are moving out, and you could hear the stress in his voice when he talked about what that means for him.

“I don’t know where I’m going to end up now,” Mooreman said. “Because rents are just so high.”

Garibay just moved into his new place in Barrio Logan after his long-term landlord in North Park displaced tenants to make renovations and re-list units at a higher price. Garibay’s new rent is higher than half of his paycheck.

“The moment I got handed the paper, it just felt like the air left my body,” Garibay said. “All the plans I had, starting work, starting graduate school, went into a spin dive. I’m just now starting to balance out my life because it’s been so stressful and I’m just so tired.”

Chris Anderson is the 2022 President of the Greater San Diego Association of Realtors. She told us the current housing climate has been moving in this direction for the last decade and has been squeezing homeowners, too.

More Coverage on the Housing Market 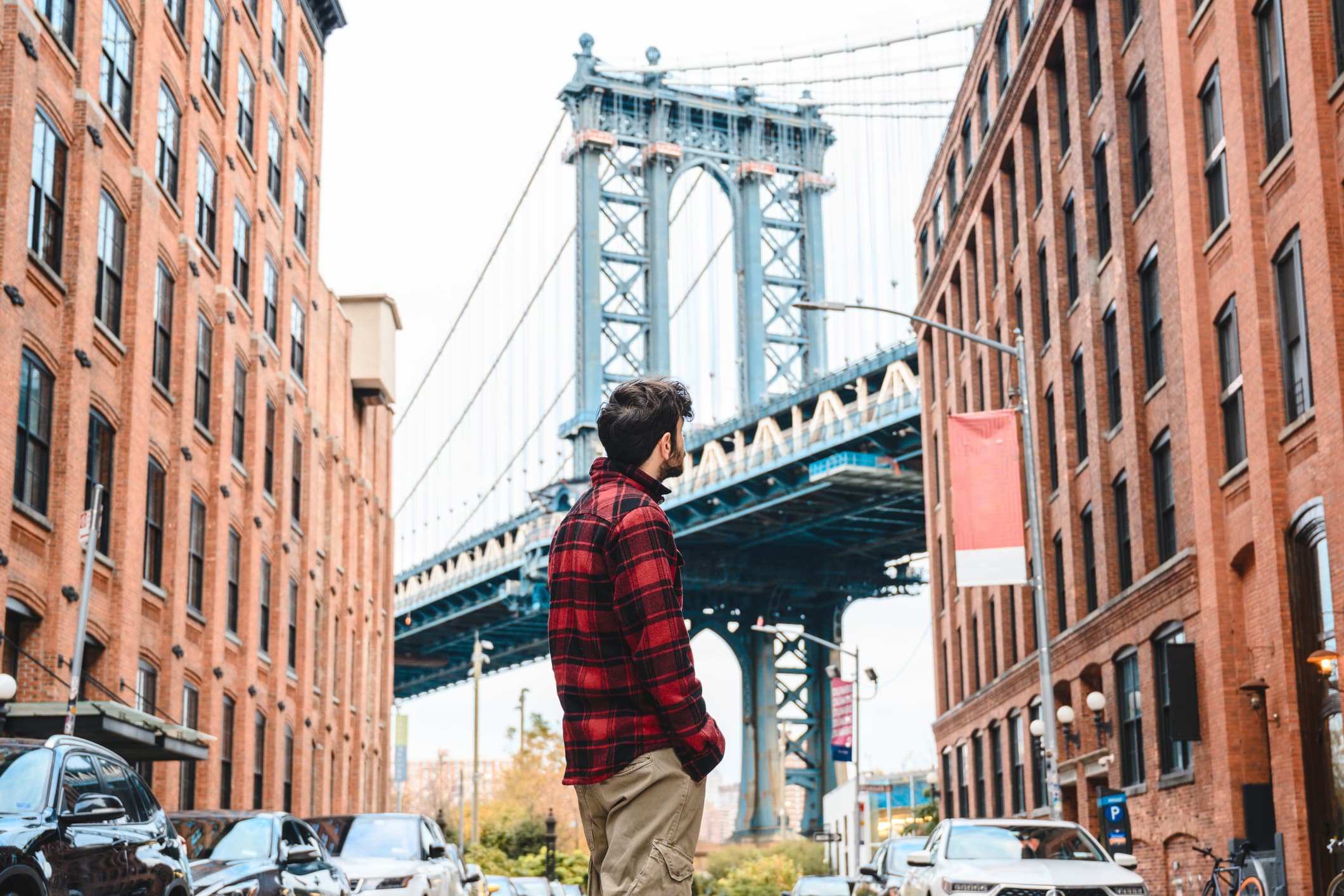 The 5 U.S. Cities Expected to Have the Highest Rent Prices in 2023 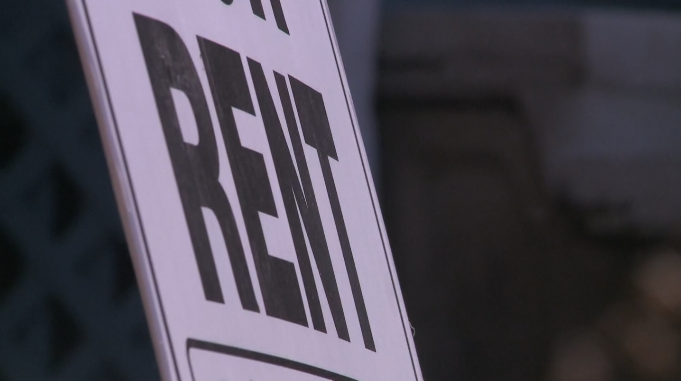 She says prices in the rental market will only continue to go up if construction doesn’t create more options.

“One percent of all the houses that are rentals are vacant,” Anderson told us. “That means there is hardly any inventory for people to find to rent. And that causes the prices to inflate as well.”

San Diego isn’t the only place where people are feeling the squeeze of soaring housing costs. The data also shows people are paying high percentages of their income on housing in Los Angeles, Miami and New York.

Mooreman and Garibay are banding together with fellow renters to try to fight for affordable housing. They’ve teamed up with Ashley Kuhnert and the Tenant Councils of San Diego, who’s been providing advice on how to organize for a better bargaining position with landlords.

“It’s not tenable,” Kuhnert said. “There’s going to be a breaking point. These landlords are destroying our communities by treating our homes like banks they can extract rent from, and I can’t stand by that. It makes me infuriated. It hurts my friends. It hurts my community. And I'll do everything I can to stop that from happening.”

Like so many renters, Garibay says he is on the precipice of getting priced out. But he’s holding on to stay in the city he loves, fought for overseas, and serves through his work in city hall but can’t afford to live in.