Editor’s Note: The original story incorrectly reported a year to year comparison on the number of runaways from Sovereign, when the facility had only been open for 6 months in 2014. This article has also been updated to include new information obtained from Sovereign Health after the story originally aired. In addition, the names of two individuals have been removed from the story to protect their identity and help their recovery.

A Laguna Hills high school student was a competitive speed skater and an Olympic hopeful.

The facility treats young people suffering from a variety of behavioral problems and addictions. Parents send their children there with the hope they'll get the help they need but the parent of the competitive speed skater said there were warning signs something was wrong.

“She stopped wanting to participate in her sports, and that's when I knew something was completely wrong," the mother said about her daughter. 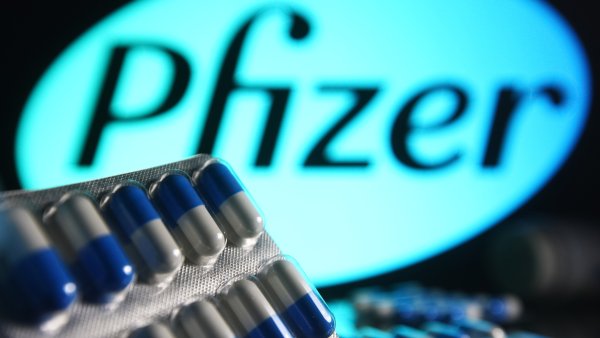 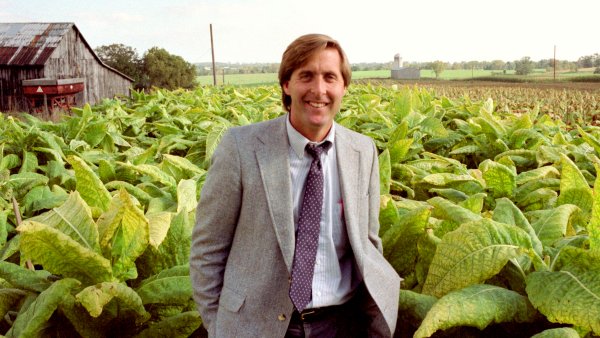 Consumer Bob Signing Off Into Retirement After 40 Years, 20 at NBC 7

“He said, ‘Mom I don't really have an enjoyment for life anymore, don't care if I live or die,’” she said.

Owen left her son at Sovereign Health on Sept. 26. The Laguna Hills mother dropped off her daughter on Oct. 5. Both teens were 16 years old. The teens accepted a minimum 30-day residential treatment for drug addiction.

“I was very nervous to ensure my son to some people I didn't know," said Owen.

On Oct. 18, Owen and the Laguna Hills mother said their teens and four others climbed the rehab center's fence and ran off. Both parents were notified by the Program Director, Jason Hennick.

One mother said he didn’t seem alarmed: “He sounded like it was a common thing.”

Since this story was first published, NBC 7 Investigates has learned the facility admitted a total of 264 residents in 2015. Sovereign tells us that “if a resident is missing for 30 minutes, our staff immediately notifies the resident’s family and the Sheriff’s Department as soon as the staff becomes aware that a resident has left the facility.” The company also states, “in the vast majority of these cases, the teen voluntarily return to the facility within hours.”

“You leave your child there, you think they are in a safe facility,” said one mother.

In its initial letter, citing HIPAA guidelines, Sovereign’s Senior Director of Strategic Development, Jamie Deans said the facility could not confirm Michael or the Laguna Hills student were patients.

According to the letter, Sovereign is "a non-locked and no restrain facility. State licensure guidelines dictate that, should a resident decide to leave treatment, the staff will not attempt to restrain the resident."

A requirement of California law states no child in a group home "can be locked in any room, building, or facility.”

Click here to read more about the state law.

Even in the context of the law, William Grimm, Senior Attorney for the National Center for Youth Law said Sovereign can and must do more to prevent runaways.

He said, “I think when children run away from any facility where they have been entrusted for their health and well-being it’s a concern. There are lots of things that contribute to this. Things such as staff not being qualified to address the issues for which children are admitted to the facility. Staff not trained well enough. Programs and treatments that don’t meet the needs of the children there.”

In letters to NBC 7 Investigates, Sovereign Health said it has a “Gold Seal Accreditation from the Joint Commission” which “requires staff to be properly licensed and trained” according to “standards of performance which are often more rigorous than those of state licensing agencies.”

As for Michael and the Laguna Hills teen, weeks passed with no word from them.

One mother said she thought she would never get her daughter back. “I hadn't heard from her; there have been no confirmed sightings of her. I am thinking she's probably dead,” she said.

Because the teen’s voluntary ran away, the mothers said the Sheriff's Department told them the department couldn't devote resources to finding them.

A spokesperson for the Sheriff's Department said the agency "responds, takes reports, and assigns cases on all runaway juveniles - as well as all missing persons. These investigations are assigned to specialized detectives, who pursue leads to their logical conclusion."

The mothers said Sovereign employees didn't step in either.

“Their level of involvement was zero,” one said. “I was extremely disappointed in the fact that I didn't get one phone call. None of us got one phone call from anybody at the facility to say, just want to know how you're doing.”

In its letter sent after this story aired, Sovereign Health, said, when a patient is found to be missing, “in addition to making the required reports to family and to local law enforcement, as soon as a resident leaves the grounds, Sovereign staff will patrol the surrounding area in an attempt to locate the resident and convince the resident to return to the facility. Sovereign Health goes beyond the scope of what licensing requires for serving our residents...If doing this kind of early reporting of these missing children means that our reporting numbers are a little higher, then so be it.”

The mothers also said Sovereign continued to charge them for their children's treatment.

Sovereign is licensed and inspected by the California Department of Social Services.

NBC 7 Investigates checked inspection records and found since being licensed in June 2014, the facility has not been cited for any violations.

Thirty-four days after fleeing the rehab center, the Laguna Hills mother said she found her daughter roaming the streets in Ocean Beach.

“She looked tattered, not like her normal self," she said. "It was a very sad time because she didn’t have shoes on. She was barefoot, her toes had cuts. They looked like they had been bleeding a little bit from walking with no shoes. She just looked very lost, very empty. Like all the life had been sucked out of her. She said, 'I just don't want to go back to a rehab! I don't want to go back to that place.'”

Michael was found in downtown San Diego 44 days after running away.

“He was alive and he was in bad shape,” said Owen.

Both mothers said they believe Sovereign and other teen rehabs need more oversight and more resources for teens and their families.

“Rehabs in general, especially this one, I think they are more of a business than they are there to truly help people,” the Laguna Hills mother said.

Owen said, “I put him in Sovereign to keep him safe and they didn't do their job. The system failed Michael. The system failed us as parents. And I hope that whatever I'm saying can help another parent who's seeking help for their teen.”

If you or someone you know are looking for resources or help for a teenager, you can start by contacting the government's Treatment Locator Service at 1-800-662-HELP (4357) or go to their website.