Recreational marijuana is now legal in Vermont, the ninth state to legalize it.

Adults over age 21 will be able to possess up to 1 ounce of marijuana, two mature marijuana plants and four immature plants.

The new law went into effect Sunday and does not set up a system to tax or regulate the production of marijuana. With no provisions in the law for pot shops, users must grow it themselves or buy it from illicit dealers. 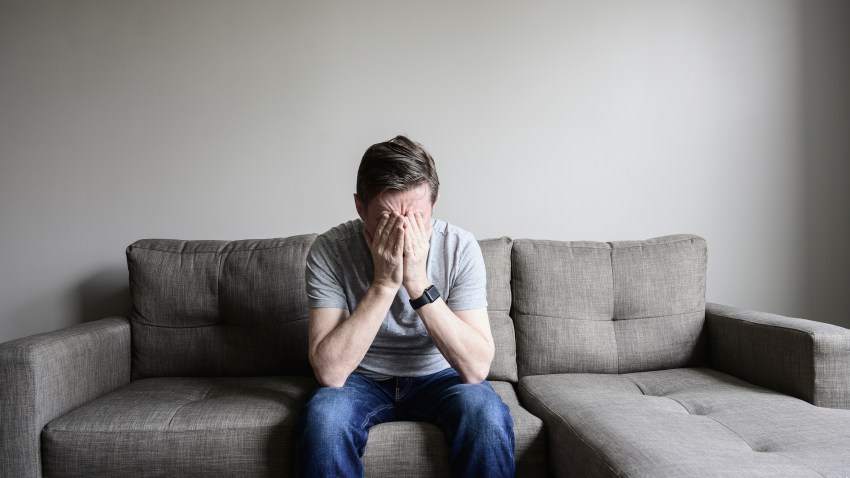 How to Manage SAD Now That Daylight Saving is Ending 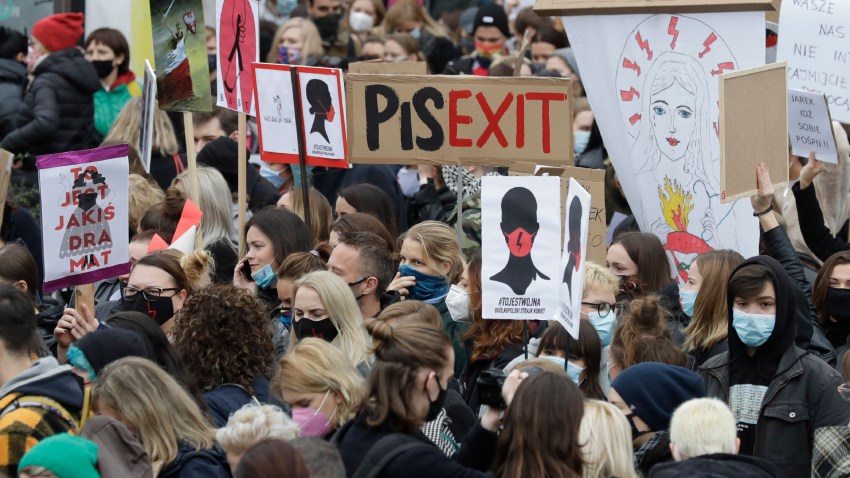 Why an Abortion Law Ruling Triggered Mass Protests in Poland

Smoking marijuana is barred in public spaces, and renters need permission from their landlords to use or grow at home.

The District of Columbia also has legalized recreational marijuana.