Friday marked Endangered Species Day, bringing awareness to declining animal populations. But what you might not know is that there are endangered species living in Mission Bay in San Diego.

"When people think of endangered species they tend to think of far away, exotic places," said Rebecca Schwartz Lesberg, director of conservation for the San Diego Audubon Society. "We have them right here at the Kendall Frost Marsh Reserve in San Diego."

Schwartz Lesberg added there are three local species of birds that are categorized as endangered: 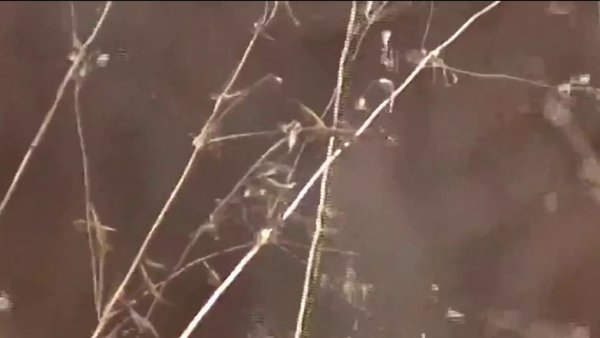 Californians Asked to Cut Water Use Amid Drought 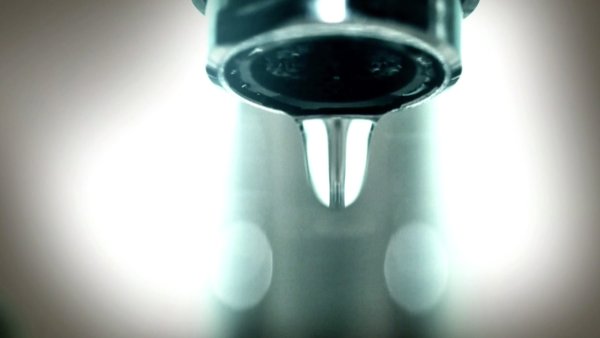 The Light-footed Clapper Rail is a year round resident of San Diego County's coastal salt marshes. As a result of the loss of over 90 percent of southern California's coastal wetlands, this species has been listed as federally-endangered for over 40 years.

The California Least Tern is an endangered migratory shorebird that nests on our beaches within a limited range from northern Baja California to San Francisco Bay. San Diego County supports 60 percent of the breeding population of this bird at 12 sites including Mission Bay.

And the Belding’s Savannah Sparrow is a non-migratory bird found only along the coast of southern California and northern Baja California.  The endangered bird's range is narrowly restricted to saltwater marsh habitats dominated by pickleweed.

Schwartz Lesberg added the San Diego Audubon Society is working to expand the bird's habitat, which is only one percent of what it was before the 1940's due to humans moving into wetlands.