Pfizer's COVID-19 pill appears to provide little or no benefit for younger adults, while still reducing the risk of hospitalization and death for high-risk seniors, according to a large study published Wednesday.

The results from a 109,000-patient Israeli study are likely to renew questions about the U.S. government's use of Paxlovid, which has become the go-to treatment for COVID-19 due to its at-home convenience. The Biden administration has spent more than $10 billion purchasing the drug and making it available at thousands of pharmacies through its test-and-treat initiative.

The researchers found that Paxlovid reduced hospitalizations among people 65 and older by roughly 75% when given shortly after infection. That's consistent with earlier results used to authorize the drug in the U.S. and other nations.

But people between the ages of 40 and 65 saw no measurable benefit, according to the analysis of medical records.

While COVID-19 cases are declining overall, experts are worried the trend could change due to the two new subvariants.

The study has limitations due to its design, which compiled data from a large Israeli health system rather than enrolling patients in a randomized study with a control group — the gold-standard for medical research.

The findings reflect the changing nature of the pandemic, in which the vast majority of people already have some protection against the virus due to vaccination or prior infection. For younger adults, in particular, that greatly reduces their risks of severe COVID-19 complications. The Centers for Disease Control and Prevention recently estimated that 95% of Americans 16 and older have acquired some level of immunity against the virus.

“Paxlovid will remain important for people at the highest risk of severe COVID-19, such as seniors and those with compromised immune systems,” said Dr. David Boulware, a University of Minnesota researcher and physician, who was not involved in the study. “But for the vast majority of Americans who are now eligible, this really doesn’t have a lot of benefit."

A spokesman for Pfizer declined to comment on the results, which were published in the New England Journal of Medicine.

The U.S. Food and Drug Administration authorized Paxlovid late last year for adults and children 12 and older who are considered high risk due to conditions like obesity, diabetes and heart disease. More than 42% of U.S. adults are considered obese, representing 138 million Americans, according to the CDC.

At the time of the FDA decision there were no options for treating COVID-19 at home, and Paxlovid was considered critical to curbing hospitalizations and deaths during the pandemic's second winter surge. The drug's results were also far stronger than a competing pill from Merck.

The FDA made its decision based on a Pfizer study in high-risk patients who hadn't been vaccinated or treated for prior COVID-19 infection. 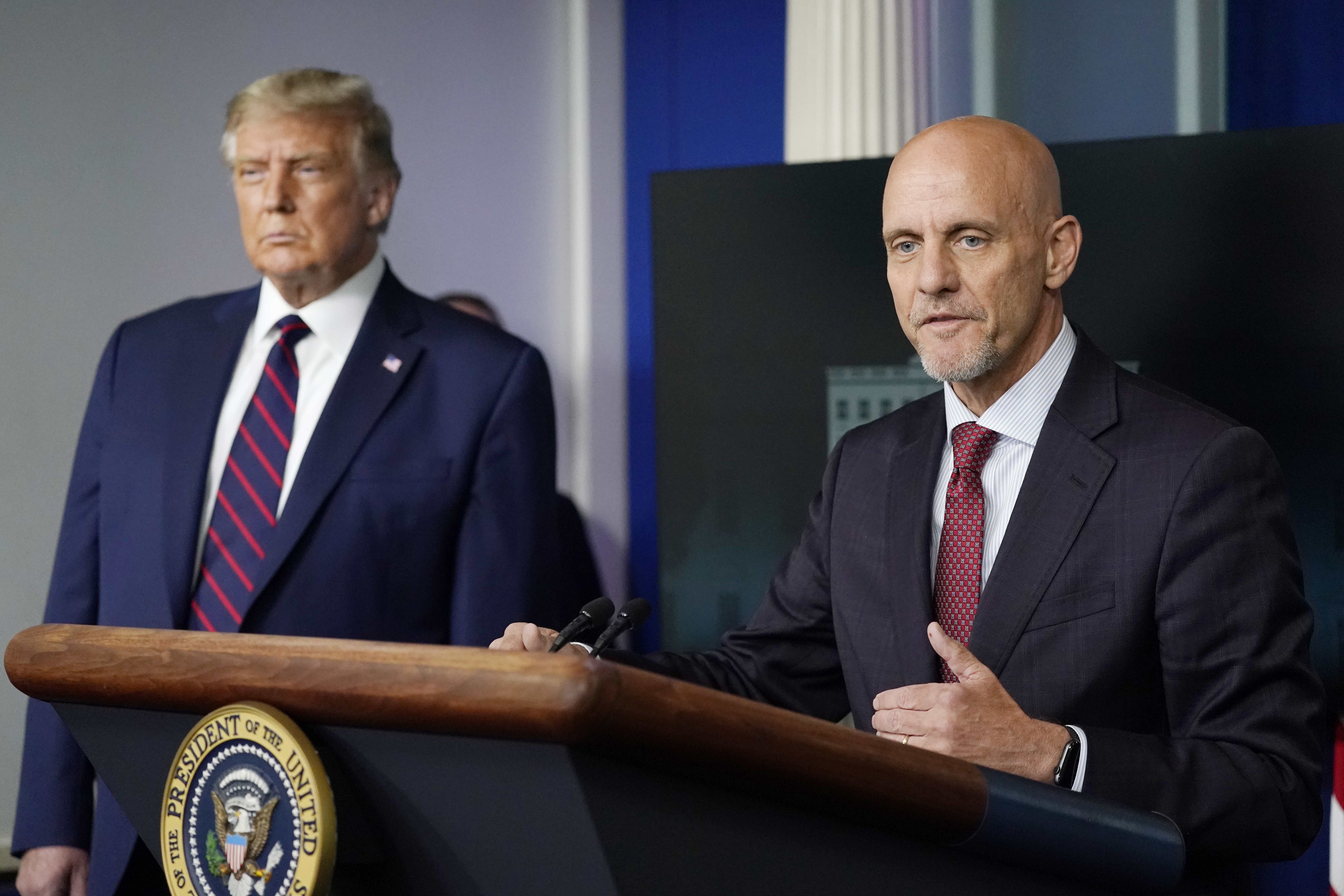 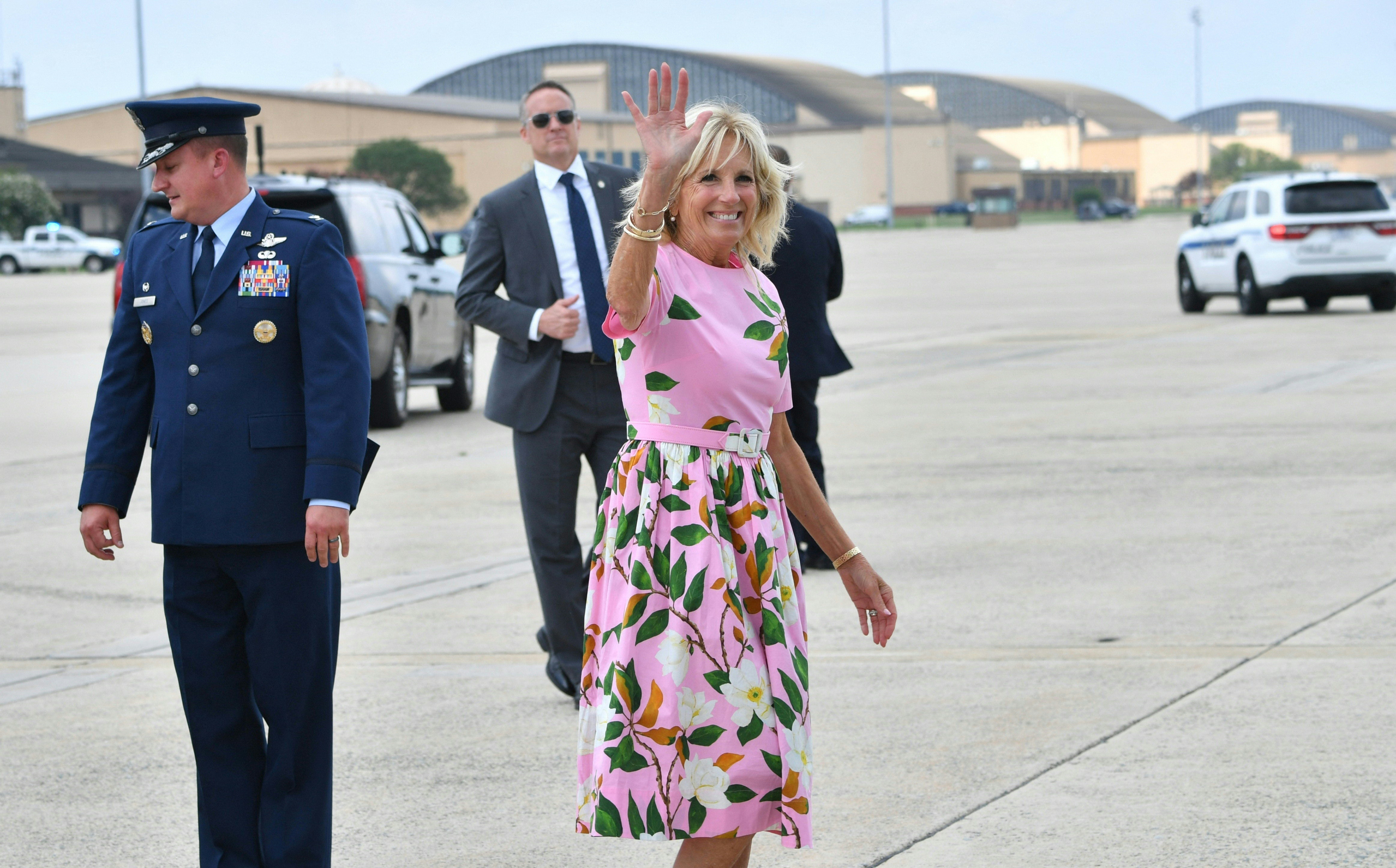 “Those people do exist but they’re relatively rare because most people now have either gotten vaccinated or they’ve gotten infected,” Boulware said.

Pfizer reported earlier this summer that a separate study of Paxlovid in healthy adults — vaccinated and unvaccinated — failed to show a significant benefit. Those results have not yet been published in a medical journal.

More than 3.9 million prescriptions for Paxlovid have been filled since the drug was authorized, according to federal records. A treatment course is three pills twice a day for five days.

A White House spokesman on Wednesday pointed to several recent papers suggesting Paxlovid helps reduce hospitalizations among people 50 and older. The studies have not been published in peer-reviewed journals.

“Risk for severe outcomes from COVID is along a gradient, and the growing body of evidence is showing that individuals between the ages of 50 and 64 can also benefit from Paxlovid,” Kevin Munoz said in an emailed statement.

Administration officials have been working for months to increase use of Paxlovid, opening thousands of sites where patients who test positive can fill a prescription. Last month, U.S. officials further expanded access by allowing pharmacists to prescribe the drug.

The White House recently signaled that it may soon stop purchasing COVID-19 vaccines, drugs and tests, shifting responsibility to private insurance market. Under that scenario, insurers could set new criteria for when they would pay for patients to receive Paxlovid.