U.S. regulators on Wednesday signed off on extending COVID-19 boosters to Americans who got the Moderna or Johnson & Johnson vaccine and said anyone eligible for an extra dose can get a brand different from the one they received initially.

The Food and Drug Administration’s decisions mark a big step toward expanding the U.S. booster campaign, which began with extra doses of the Pfizer vaccine last month. But before more people roll up their sleeves, the Centers for Disease Control and Prevention will consult an expert panel Thursday before finalizing official recommendations for who should get boosters and when.

The latest moves would expand by tens of millions the number of Americans eligible for boosters and formally allow “mixing and matching” of shots — making it simpler to get another dose, especially for people who had a side effect from one brand but still want the proven protection of vaccination. 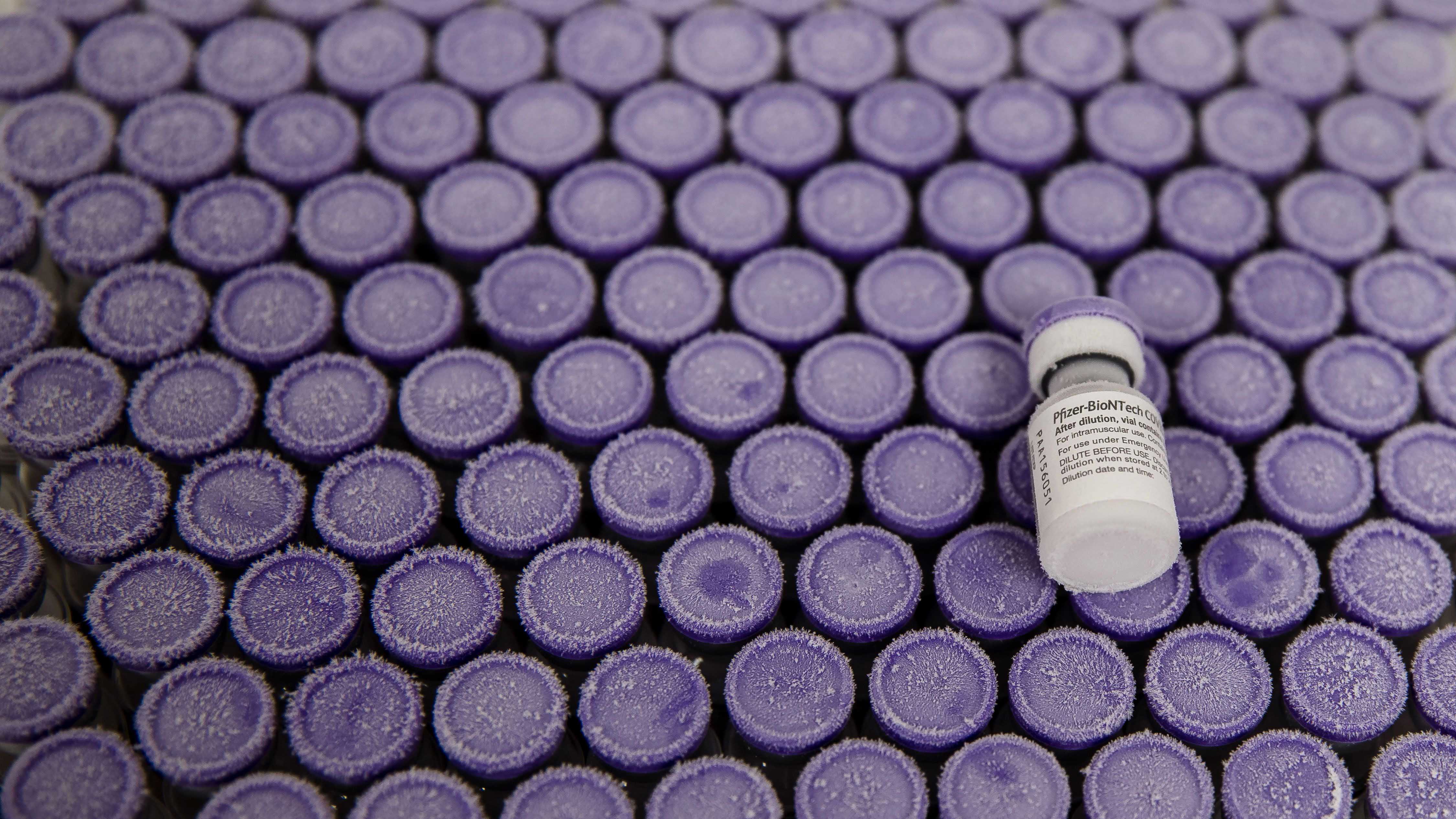 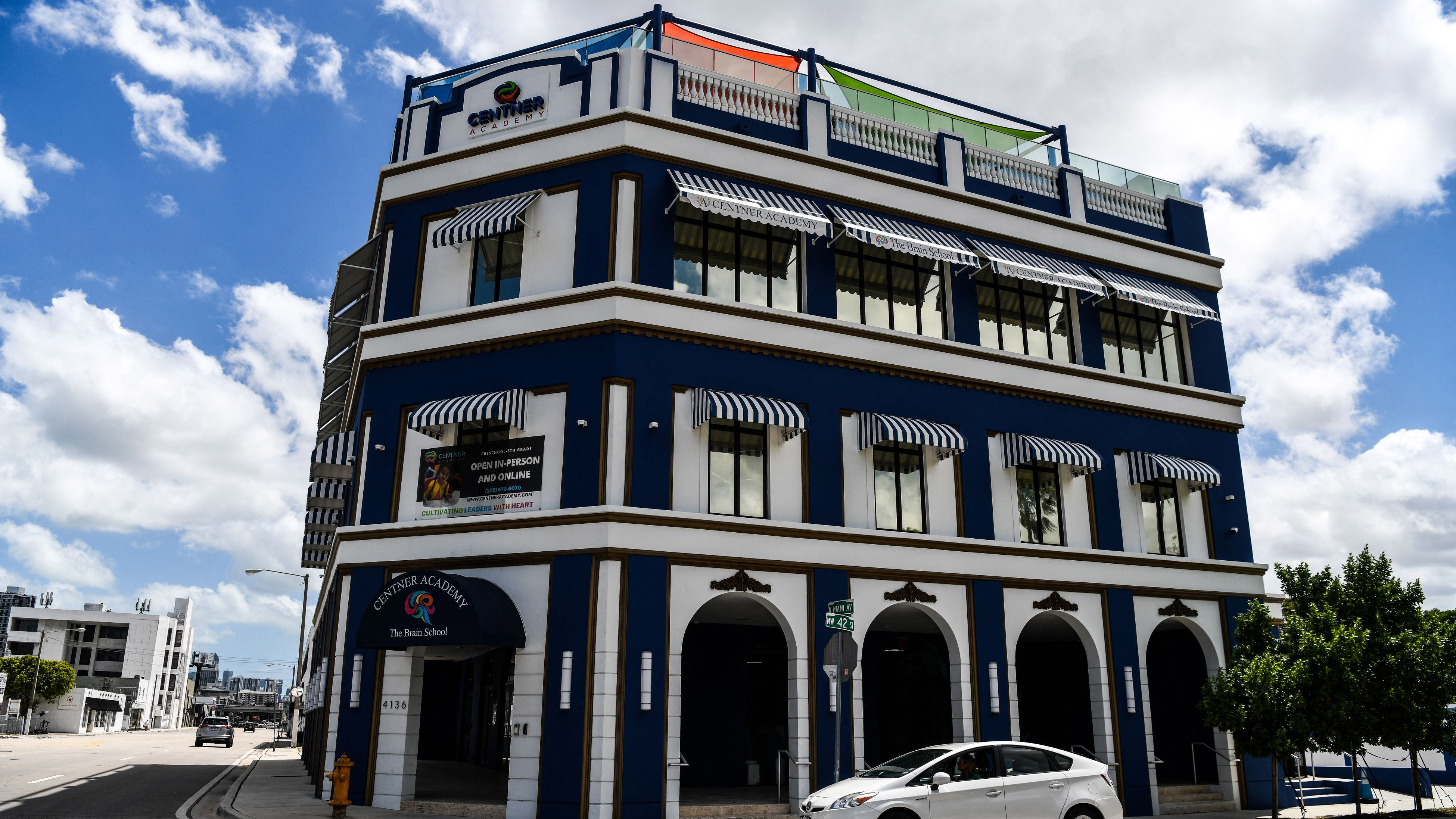 Specifically, the FDA authorized a third Moderna shot for seniors and others at high risk from COVID-19 because of their health problems, jobs or living conditions — six months after their last shot. One big change: Moderna’s booster will be half the dose that’s used for the first two shots, based on company data showing that was plenty to rev up immunity again.

For J&J’s single-shot vaccine, the FDA said all U.S. recipients, no matter their age, could get a second dose at least two months following their initial vaccination.

The FDA rulings differ because the vaccines are made differently, with different dosing schedules — and the J&J vaccine has consistently shown a lower level of effectiveness than either of the two-shot Moderna and Pfizer vaccines.

As for mixing and matching, the FDA said it's OK to use any brand for the booster regardless of which vaccination people got first. The interchangeability of the shots is expected to speed the booster campaign, particularly in nursing homes and other institutional settings where residents have received different shots over time.

It's OK to mix and match vaccines when scheduling your booster shot, Dr. John Torres explains. And he answers your other coronavirus questions about Colin Powell and police officers dying from the virus.

FDA's acting commissioner Dr. Janet Woodcock said the agency wanted to make its booster guidance as flexible as possible, given that many people don't remember which brand they first received. In other cases, some people may want to try a different vaccine if they previously experienced common side effects like muscle ache or chills.

Still, regulators said it's likely many people will stick with the same vaccine brand.

The decision was based on preliminary results from a government study of different booster combinations that showed an extra dose of any type revs up levels of virus-fighting antibodies. That study also showed recipients of the single-dose J&J vaccination had a far bigger response if they got a full-strength Moderna booster or a Pfizer booster rather than a second J&J shot. The study didn't test the half-dose Moderna booster.

Health authorities stress that the priority still is getting first shots to about 65 million eligible Americans who remain unvaccinated. But the booster campaign is meant to shore up protection against the virus amid signs that vaccine effectiveness is waning against mild infections, even though all three brands continue to protect against hospitalization and death.

“Today the currently available data suggest waning immunity in some populations of fully vaccinated people,” Woodcock told reporters. “The availability of these authorized boosters is important for continued protection against COVID-19 disease.”

The Moderna booster decision essentially matches FDA’s ruling that high-risk groups are eligible for the Pfizer vaccine, which is made with the same technology.

FDA recommended that everyone who’d gotten the single-shot J&J vaccine get a booster since it has consistently shown lower protection than its two-shot rivals. And several independent FDA advisers who backed the booster decision suggested J&J’s vaccine should have originally been designed to require two doses.

Experts continue to debate the rationale of the booster campaign. Some warn that the U.S. government hasn’t clearly articulated the goals of boosters given that the shots continue to head off the worst effects of COVID-19, and wonder if the aim is to tamp down on virus spread by curbing, at least temporarily, milder infections.

FDA's top vaccine official suggested regulators would move quickly to expand boosters to lower age groups, such as people in their 40s and 50s, if warranted.

"We are watching this very closely and will take action as appropriate to make sure that the maximum protection is provided to the population,” said FDA's Dr. Peter Marks.

In August, the Biden administration announced plans for an across-the-board booster campaign aimed at all U.S. adults, but outside experts have repeatedly argued against such a sweeping effort.

On Thursday an influential panel convened by the CDC is expected to offer more specifics on who should get boosters and when. Their recommendations are subject to approval by the CDC director.