Bars Pair Up With Restaurants to Pour It On

All bars, breweries and some wineries that don’t serve food, will have to shut down midnight July 1 as part of San Diego County's plan to help curb surging coronavirus numbers, sobering news to bar and brewery owners.

“It would be 100% detrimental to us,” said Alanna Scheer, co-owner of Poor House Brew, in North Park.

The co-owners of Carriage House Cocktails and Karaoke in Kearny Mesa voiced similar concerns about their drink service being put on ice after being closed for months during the first closure. 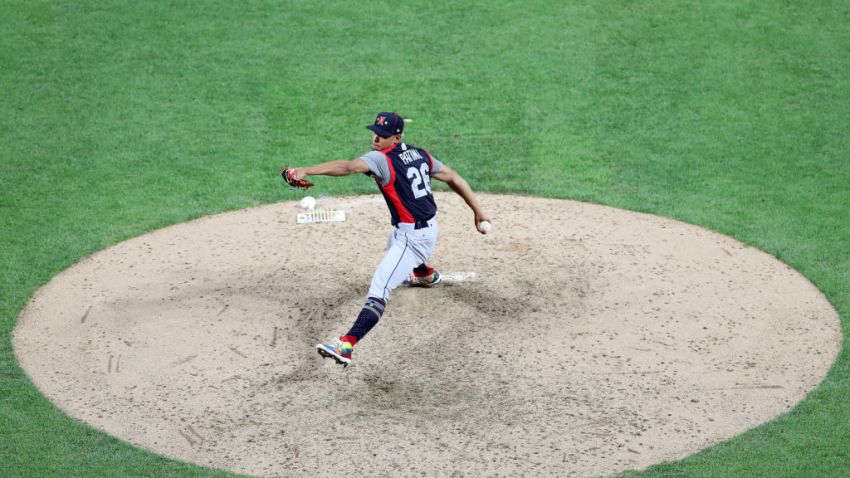 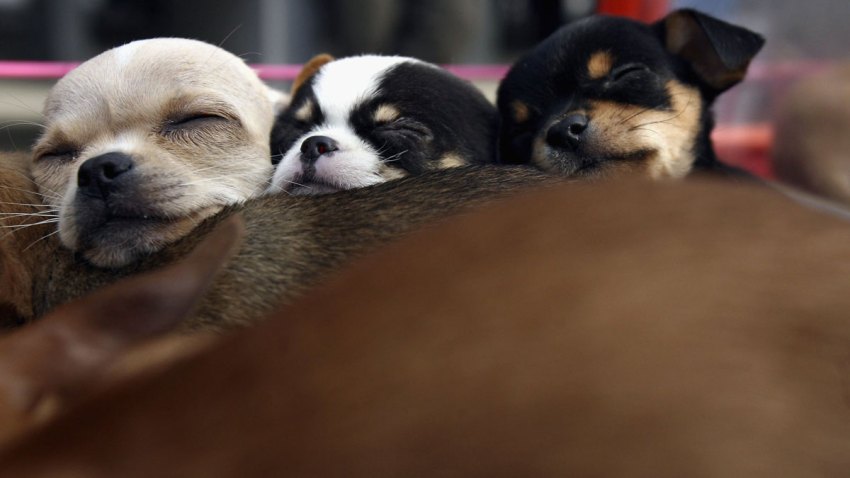 clear the shelters 36 mins ago

Why Is San Diego County So Obsessed With Dogs?

“Oh, my gosh, how are we even going to catch up?" co-owner Rachel Dymond wondered. "We’re getting deeper and deeper into a hole. It's pretty scary."

In order to keep the doors open, some bars and brew-only establishments like Poor House are working to serve up some new county-approved ideas.

“We had to get creative," Scheer said. "We had to team up with another business to implement a food order to every tab we now open."

Starting Wednesday, businesses that serve food with alcohol will only be allowed to remain open until 10 p.m., though seated customers can stay until 11 p.m. Though that would mean closing three hours earlier than normal and potentially making less money, the owners of Carriage House Cocktails are also working with neighboring businesses to bring in food.

"If there's a way we can stay open, even on a limited basis, we're going to try," Haines said. "It beats just getting deeper in debt."

This second round of business closures is an attempt to stem the surge of coronavirus case, linked to outbreaks at restaurants, homes and bars. Bars, breweries and some wineries are hoping this second closure won't be their final call.

“Don’t shut everybody down," Dymond said. "Look at the facility, look at the operation, see how they're doing and go from there."