Arizona authorities have recovered the body of a 17-year-old California boy who had been missing after a boat crash on Lake Havasu.

Deputies said previously that the boy had disappeared under water Wednesday after he "departed" from the moving boat and then was struck by it and its propeller.

Sheriff's officials say the incident is under investigation. 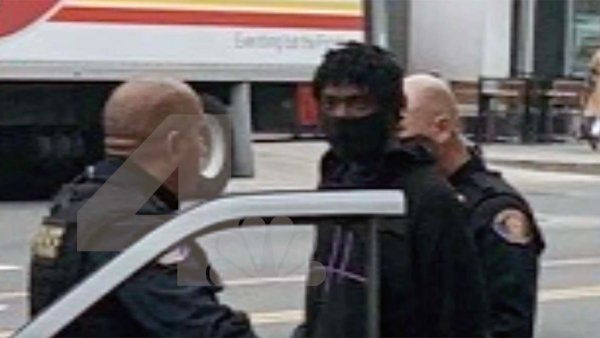 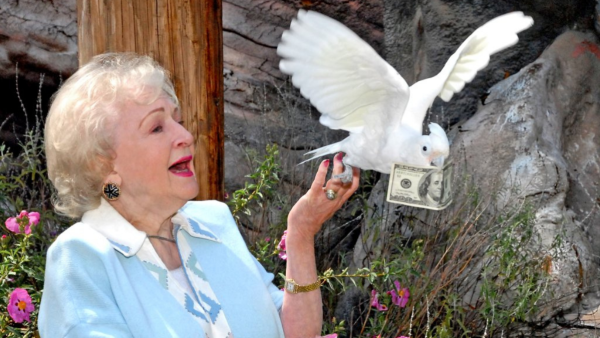 LA Zoo Raises Over $70,000 As Part Of #BettyWhiteChallenge

The reservoir, created in the 1930s with the construction of Parker Dam, attracts approximately 775,000 people every year, according to the city's visitor's association.

The family of the victim has set up a GoFundMe here.