A man was caught on camera taking a woman out of her car and forcing her into his own, police say

Police on Tuesday released surveillance video in hopes of catching a man who kidnapped and sexually assaulted a disabled woman in Long Beach.

The man was captured on video approaching the 53-year-old woman in a parking lot near 15th Street and Long Beach Boulevard about 1:30 a.m. on Jan. 14, according to the Long Beach Police Departmen

He can be seen taking her by the hand and walking her toward his vehicle as she struggles to get away.

About 45 minutes after leaving with the woman, he dropped her off near 16th Street and Martin Luther King Boulevard, police said. 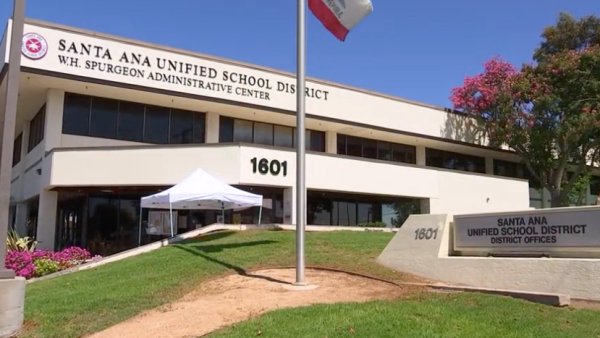 Since Returning to Class After COVID Quarantine, Some Santa Ana Teachers Say They Aren't Getting Paid 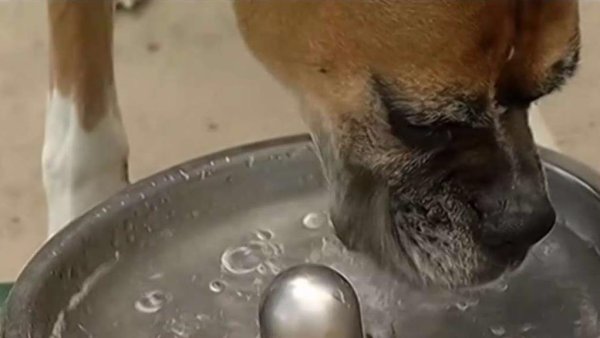 The man is described as either black or Hispanic, about 30 years old, 5 feet 9 inches to 5 feet 11 inches tall, and about 180 to 200 pounds with short black hair. He was last seen wearing a light-colored sweatshirt, dark pants and dark shoes.

The man's car is believed to be a four-door, mid-to-late 1990s Nissan Maxima.

Anyone with information is urged to call Long Beach Police Sex Crimes Detective Jennifer Kearns at 562-570-7368. Anonymous tips may be submitted by calling 1-800-222-TIPS (8477), texting TIPLA plus your tip to CRIMES (274637), or visiting www.lacrimestoppers.org.