Los Angeles police say an infant died and a little girl and a woman were hospitalized after they were found naked, unconscious and covered in a white powder-like substance in a store parking lot.

Rimkunas says the three victims were found naked on the pavement, covered in a large amount of the mysterious substance. 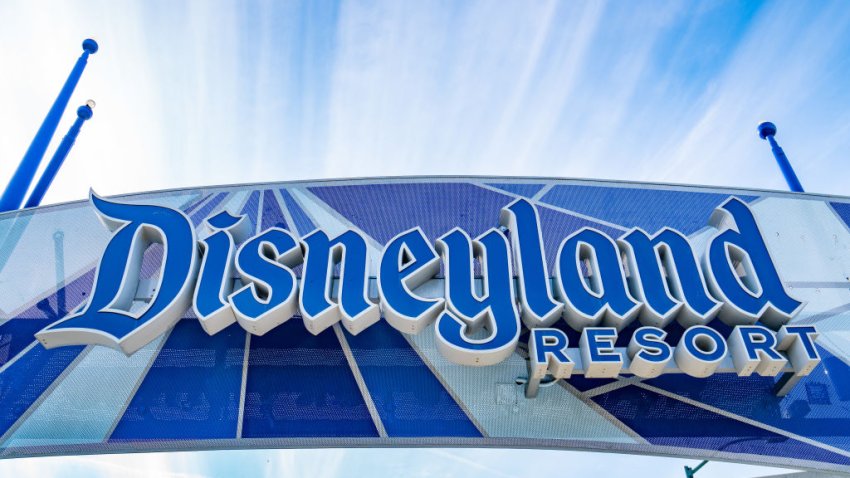 California Stadiums, Theme Parks Could Reopen in April With Restrictions 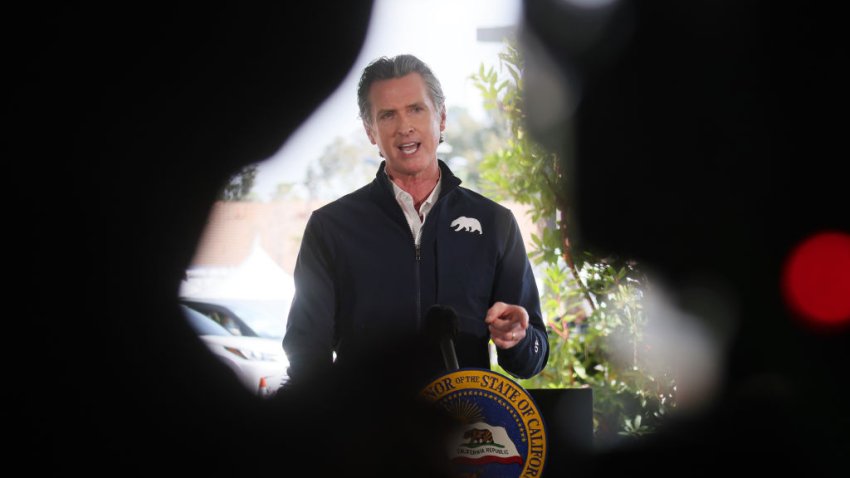 FAQ: What to Know About the Effort to Recall California Gov. Gavin Newsom

The infant died at the scene. The 8-year-old girl is stable and the 26-year-old woman -- believed to be the girls' mother -- is in critical condition.

Investigators have determined a white powder covering an infant found in a parking lot who later died is some sort of baby product.

Mota says the victims showed no obvious signs of injury.

Detectives will review surveillance footage and look for witnesses.